8
Another plot summary for Barbie in The Pink Shoes
posted by MelodyLaurel
"Hailey (Barbie) and her friend Kristen are two ballet students at a special dance school. Their ballet instructor is always telling Hailey to keep to the routine and to stop changing the dance. But, Hailey loves to make the dance her own. One day, Hailey's dance shoe rips, so she and Kristen go downstairs to the seamstress/cobbler to get her shoes fixed. Madame Katarina gives her a pair of magic dance shoes, which transport the girls to a magical place where Hailey becomes the lead dancer in all the classic ballets. And true to form, she keeps changing the dance routines a bit. One of the girls is kidnapped by the evil Snow Queen. But with the help of her friend, and by staying true to herself, she dances her way to a bright future."

Note that apparently whoever wrote this sypnosis got Hailey and Kristyn mixed up and also misspelled Kristyn's name, so just ignore that.
MILENA2009, angelbarbie20 and 6 others like this
sparkletoes WOOOOOOOOOOOOW! This is absolutely amazing! I can't believe this! This definitively will be a classic barbie movie! The plot has impressed me sooooooo much! I don't care about the animation anymore! This is going to be my favourite barbie movie! Thankyou sooooooo much melodylaurel! i love this!
sparkletoes And oh! i wonder what the snow queen will look like! i hope they make her truly terrifying! And very evil! Something tells me that this movie is going to bring the old barbie movies back. i am not sure but the plot..... Kristyn likes to make her own dances.... This kinda reminds me of a girl who doesnt fit in but at the end she finds her true self! A LOT like the old barbie movies. Do you get what I mean?
XTinkerBellx Thanks for sharing Lexie!
CleoCorinne This is going to be EPIC, I just know it!!
manu962 All these plots prove that there will be more classic then modern parts. That's awesome! I'm glad to see that Barbie's classic personality is kinda turning back too. I mean since MT Barbie was a famous girl from the beginning of the movie ( I'm not including Blair from PCS) so this is a good sing. Can't wait to see Kristyn make her ballet instructor angry because of her new moves. Thanks for sharing !
MelodyLaurel You're welcome, guys. ;)
Sirea It's amazing and I hope this will happen! But I'm a little bit confused about Hailey and Kristin. Is Hailey the main character and not Kristyn?
MajorAbbey Right, before I say anything else, I am going to make a guess. I may be right, I may be wrong; I'm hoping for the latter, but I'm going to guess anyway: This "Madame Katarina" is going to either be my favourite character, or one of them. This will be because she will probably end up being the "Miss Privet" of the movie (i.e. a classy, sophisticated person who's helpful and older than the protagonist). And, despite her role in the story, she will not get a doll. In fact, she will be lucky to get acknowledged at all. That, or the unnamed ballet teacher will end up being the "Duchess Amelia" of the movie and not be anywhere near as mean as the movie makes him/her out to be; they'll only have committed the crime of being a traditionalist. ... I really hope I'm wrong about that, because the plot really looks like it has some potential. I like the fact that Barbie's back to being an underdog this time (Vi was right about that), and the overall plot sounds more like one of the old BMs. But... yeah, I think I've been disappointed too often lately. Thanks for sharing.
MelodyLaurel Sirea: Goodness, read the bolded part. I know some of you never read anything carefully so it was bolded for a reason. Abbey: I don't know, the dance instructor doesn't sound like a "mean" character to me. If anything, this plot makes Kristyn sound like the one at fault here, with her rebellious dance moves and all.
manu962 I don't think the dance instructor or Kristyn have any fault. The dance instructor will probably be a strict lady like Amelia. But I'm quite sure that in the end Kristyn's own ballet movies will be considered as great.
nmdis Yeah Vi! I guess the same. Any way thanks Lexie. I wonder how you guys get these information LOL . Thanks again.
MajorAbbey Probably, but I didn't like the way that Amelia was made out to be the horrible one in PaP just because she preferred to obey (and enforce) the rules. But I could be wrong this time. Maybe they'll come to a compromise.
Madmozell Thanks for sharing! It's really interesting :) I just wonder how Kristyn and Siegfried meet each other.
9
Links to download all PaP songs
posted by Lena_t
1.link
2.link
3.link
4.link
5.link
6.link
7.link
8.link
9.link
continue reading... 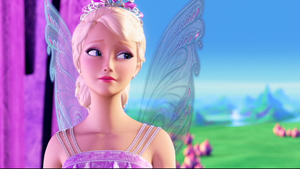 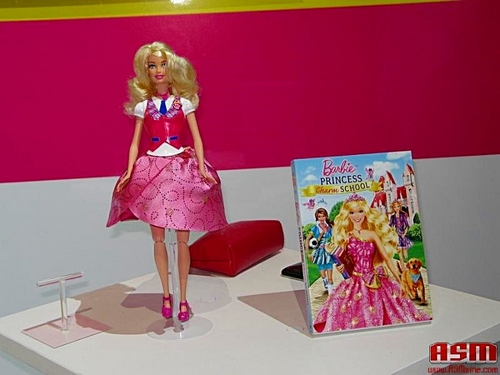 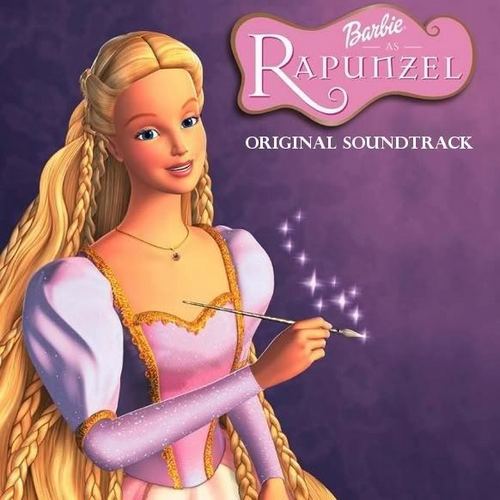 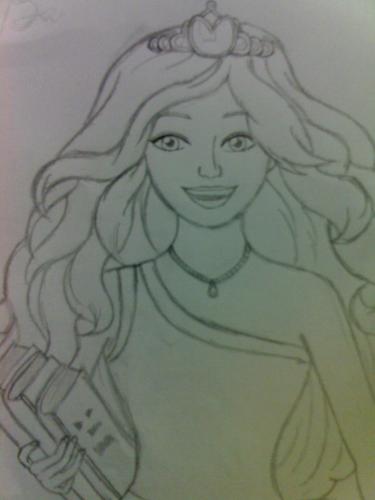 1
Cousin's Barbie in Princess Charm School drawing for me!
added by BarbieRosella
Source: My cousin, duh! 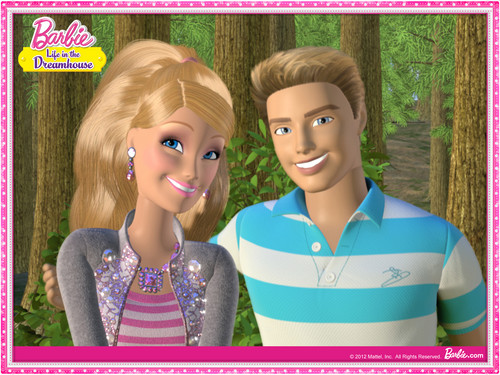 Barbie Life in the Dreamhouse
added by corinne17
Source: Barbie.gr 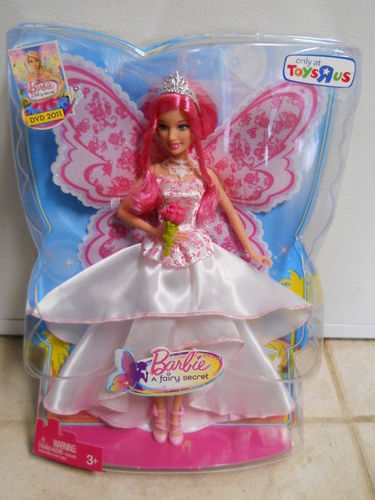 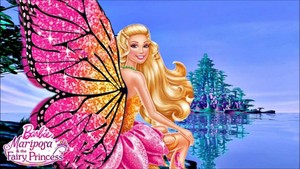 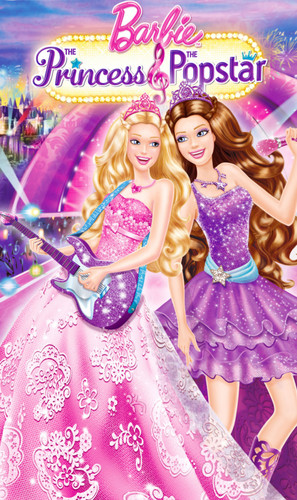 1
Barbie The Princess And The Popstar Cover
added by barbieboonchit 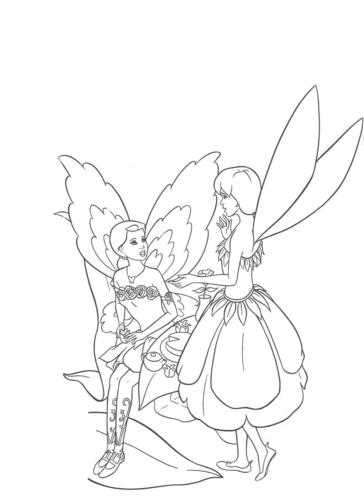 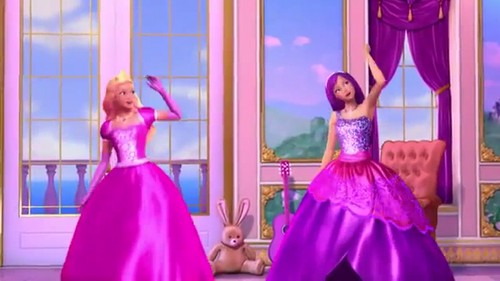 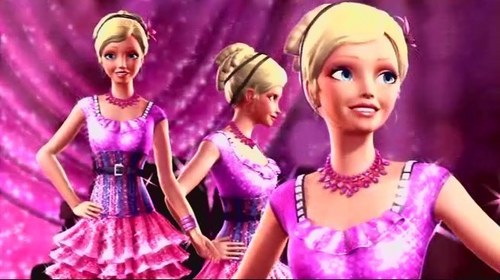 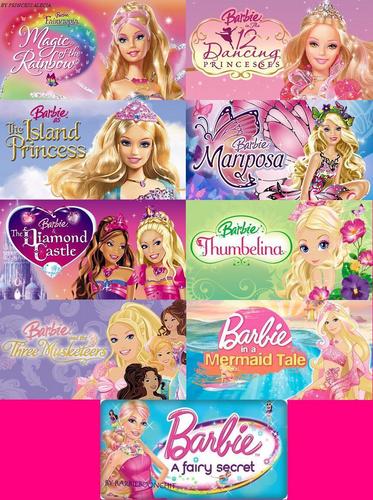 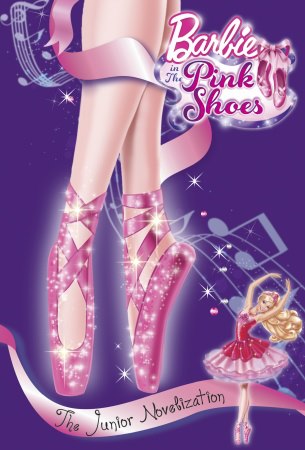 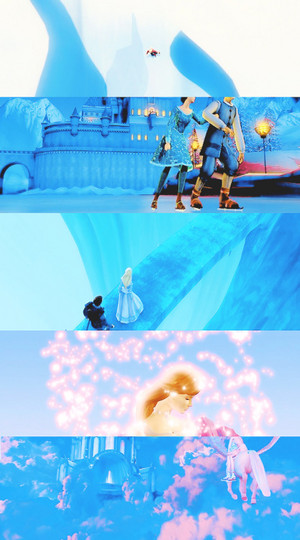 Barbie and the Magic of Pegasus
added by PrincessFairy
Source: http://fybarbiemovies.tumblr.com/post/103676979515/a-measure-of-courage-a-circle-of-love-and-hopes