My Review on Sehra(1963)
posted by snowflakerose
So I've watched Sehra a few months back. It was directed and produced by V. Shantaram, and it starred Prashant, Sandhya, Mumtaz, Jeetendra, Ulhas, Manmohan Krishna, Lalita Pawar, Lalita Kumari, Baburao Pendharkar, Keshavrao Date, Babloo, and M. Rajan. The music was done by Ramlal.
Now let's look at the story.
There is a war in Rajasthan, made up of two teams, run by Sherpal(Ulhas) and Tailab(Manmohan Krishna). Angara(Sandhya), from Sherpal's team, attacks Vikram(Prashant), from Tailab's team. The two fight each other at first, but they eventually start loving each other. But unfortunately, they cannot get married together, so Vikram gets thrown in a desert and Angara has to marry a different man(M. Rajan) instead. Vikram is now on the verge of death, so he starves for water, so Angara tries to feed him water, but her new husband shoots her, and the two die together.
It is a sad ending, because the characters die at the end, but if they marry at the end instead of dying, that would change the story and make a happy ending.
Speaking of the songs, the songs are poignant, with Taqdeer Ka Fasana being the main highlight. The high-pitched shrills of the shehnai and the slow beat give you a painful, heart-beating sensation and tearful experience, plus it even gives you a headache. Then there's the romantic Tum To Pyar Ho, the soporific Hum Hain Nashe Main, the peppy Lagi Mast Nazar Ki Katar, the merry Pankh Hote To Ud Aati Re, and the naughty Ja Ja Ja Re.
As compared to the other films, the songs from the other films are more catchy, so I would rather listen to Din Dhal Jaye from Guide or Yaad Na Jaye from Dil Ek Mandir instead of Taqdeer Ka Fasana.
Overall, if I were to list the best Indian movies, Sehra would not be on the top of the list. 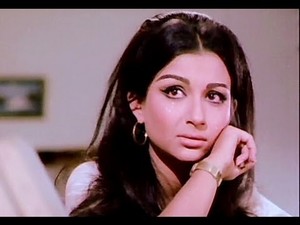 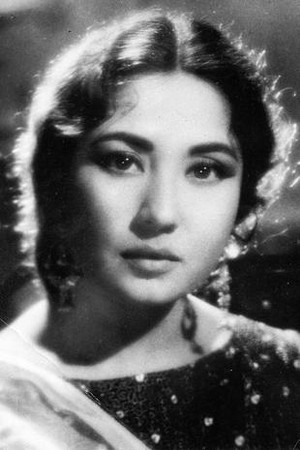 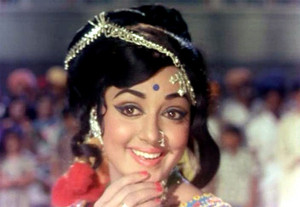 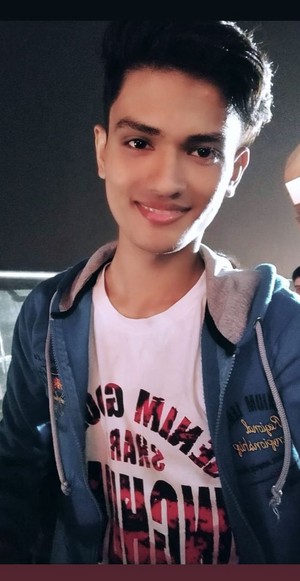 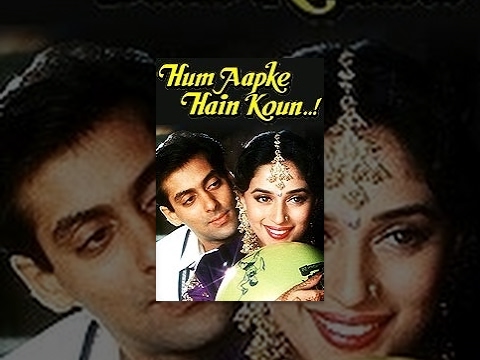 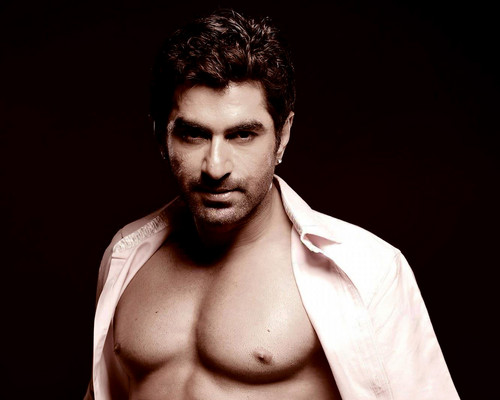 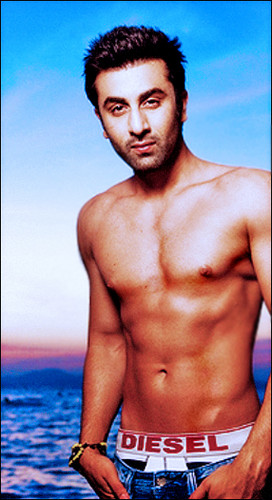 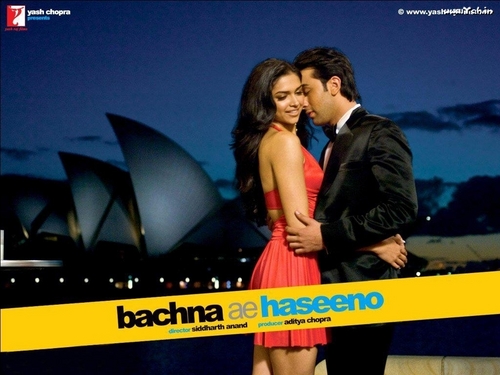 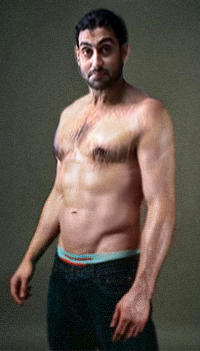 Abhishek Bachchan To Flaunt His Bare Body In Dhoom 3
added by PIERCEBROSNAN
Source: 123 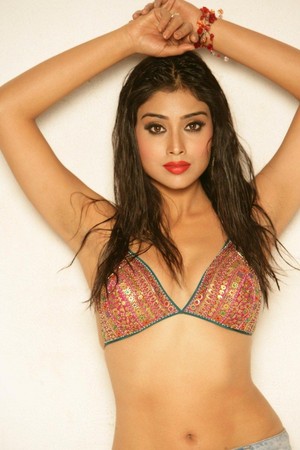 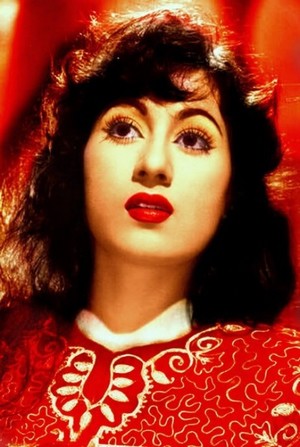 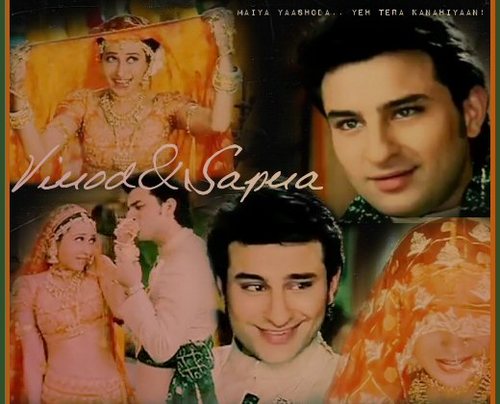 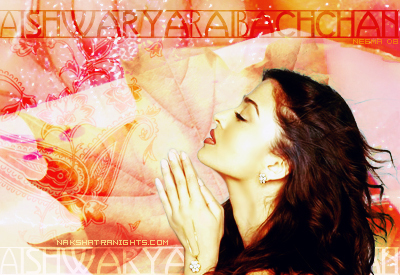 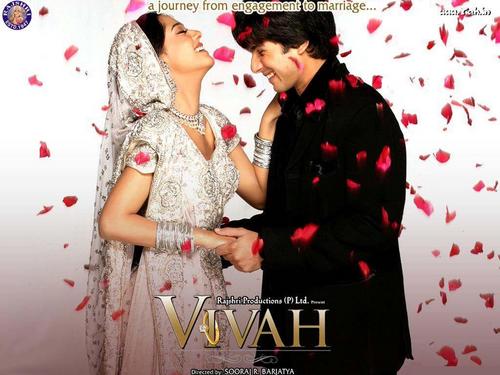 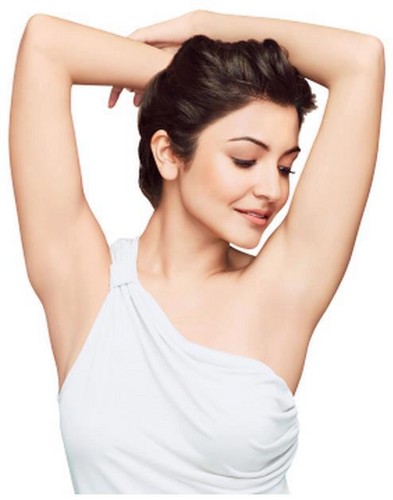