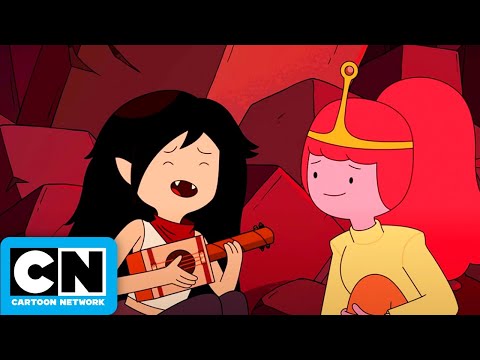 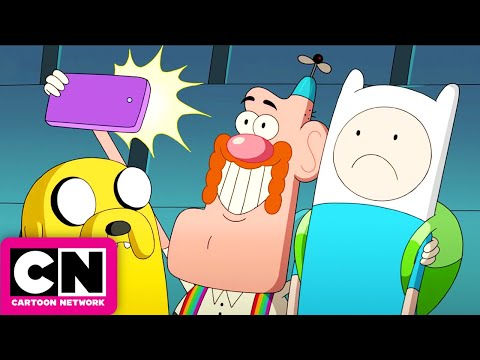 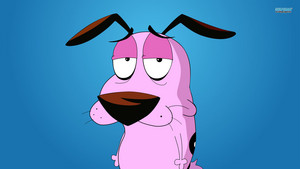 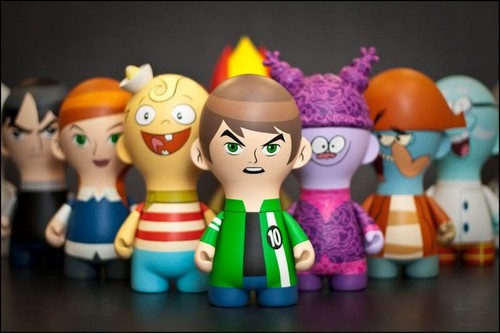 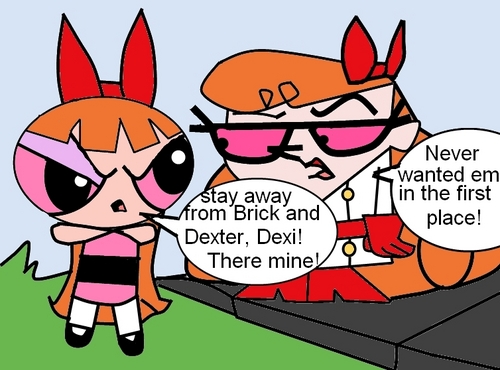 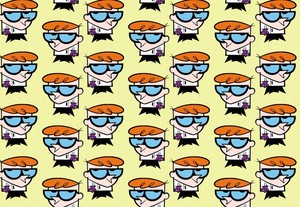 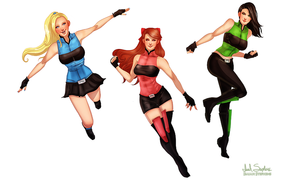 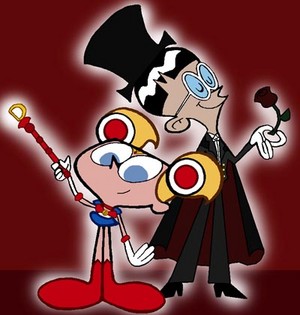 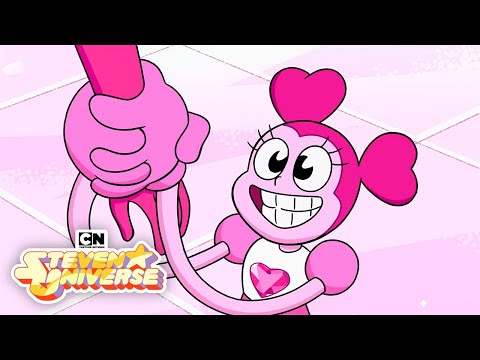 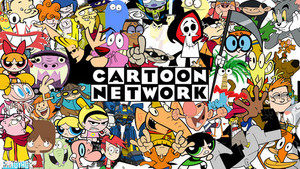 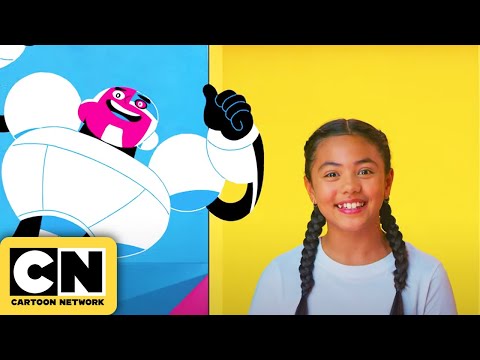 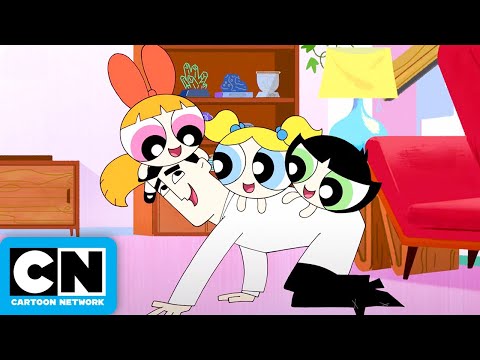 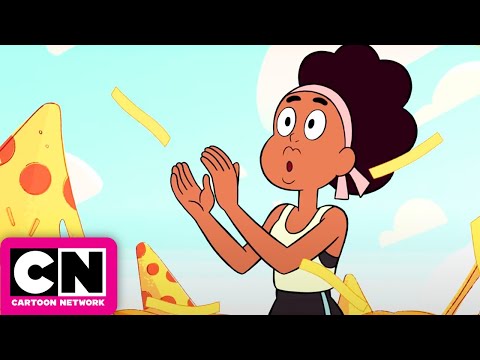 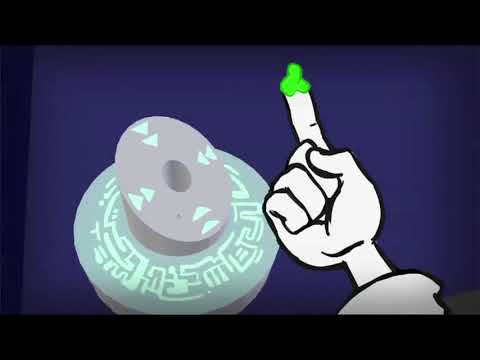 stop the gknd 2021
added by TheDarkEmpire
by warburtonlabs
video
g:knd
Osmosis Jones Fanfic: Thrax's Deadly Return Chapter 4
posted by woowie
Later that day, there were reports of strange activity at the brain, so that's where the three headed. "Keep your eyes peeled for anything susp-" Kat was cut off. "Kat! Behind you!" Ozzy shouted. Thrax grabbed Kat by the antennas, hurting the wimpering, sore, cell. "You IDIOT!" he shouted in her face! "You know what happens to minions who run off like that?"
Kat whimpered.
"I SLICE THEIR HEADS OFF, STUPID!"
Ozzy and Drix gasped.
"If you want your precious pet, then you'll have to fight me, first!" Thrax ran off with Kat, who was still wimpering. 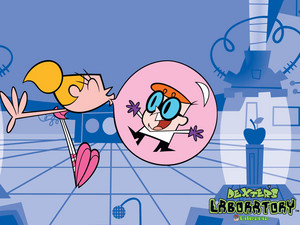 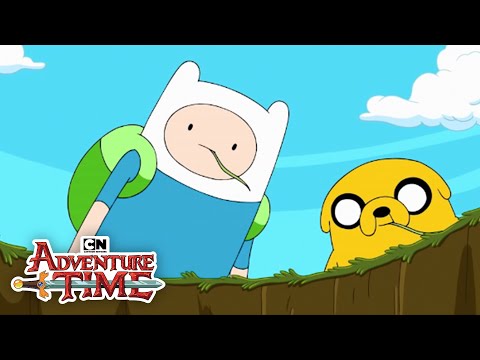 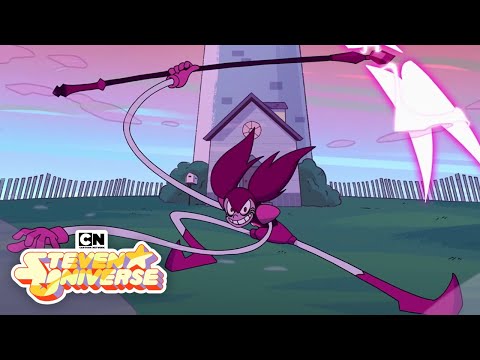