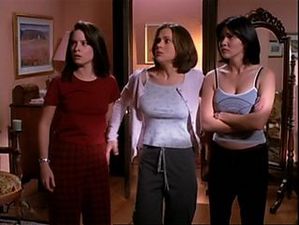 The third season of Charmed sees many dramatic changes in the sister's lives. Prue begins looking for balance in her life, juggling her photography, her role as a Charmed one and her love life. She is the only sister not to trust Cole from the beginning. Piper and Leo's relationship becomes serious as they plan to get married, Piper must also deal with controlling her new power of molecular combustion. Phoebe starts a new romance with Cole Turner/Belthazor - a demon sent in to destroy the sisters.

The Charmed Ones also face fairies, father issues, The Triad, The Angel of Death, demon wrestlers as well as hearing of The Source who will be the main villian for the following season.

This is the final season to star Shannon Doherty following her characters death in the season finale 'All Hell Breaks Loose'. 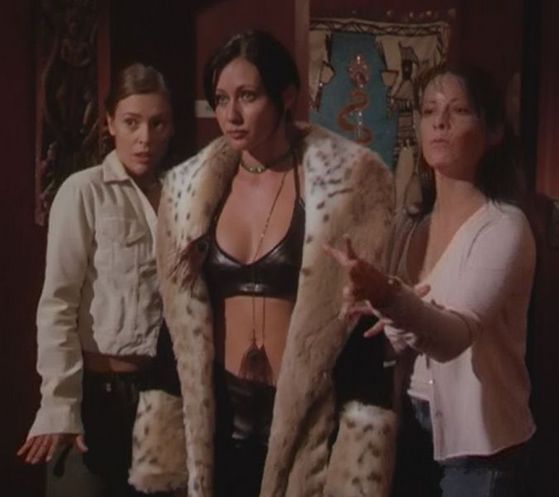 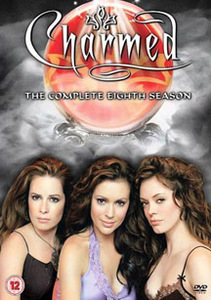 the new sisterhood
Do you sometimes wish you and your sisters were close to age and really close to each other like the charmed ones?
or... you mabe dont have sisters, to share what they have. Well i also have 2 other sisters but they are way farther from my age and i dont exacly like sharing everything with them.

The charmed ones are stong independant wemon. who have great lives. and besides all the fighting and struggles they relize they have each other and its going to be all okay.

the sisterhood of prue 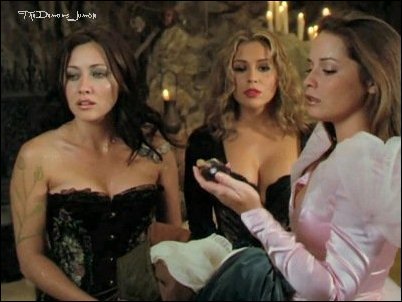 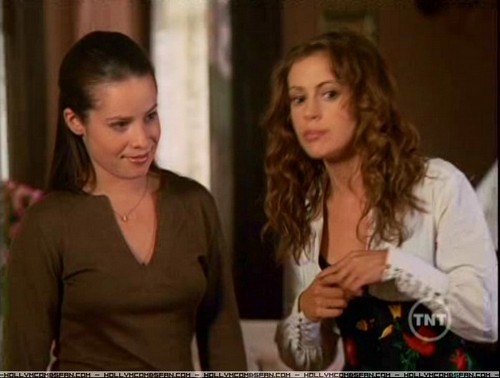 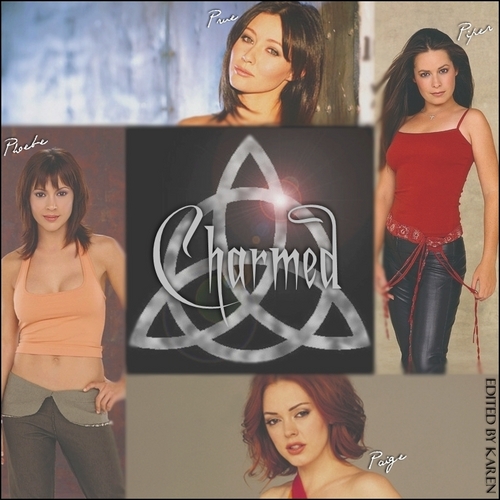 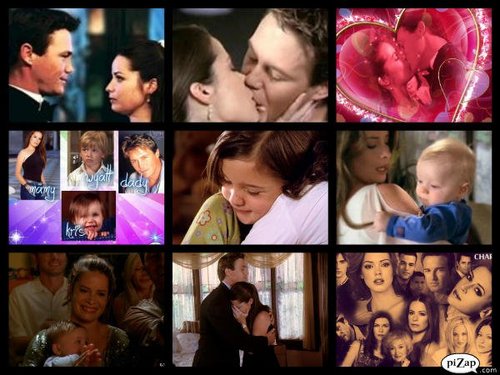 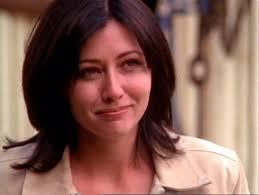 My main reason and motivation for loving Prue is because Prue was and will always remain the eldest Charmed One since not only was she is Patty’s eldest daughter but she was also Victor’s oldest child in general.
I see a lot of myself in Prue because both of us are the oldest child, yet there was not a lot of pressure on me like there was on her. I think that she did her best to make sure that she made her mother Patty as well as her grandmother Penny proud and to some extent her father Victor even though they were estranged until the last...
continue reading... 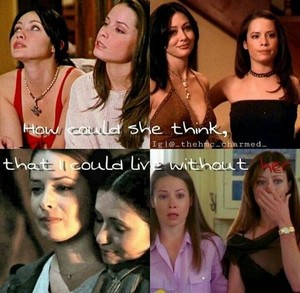 Prue and Piper 17
added by HoltNLucy4Ever 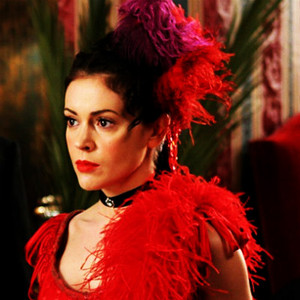 1x20 - The Power of Two
added by ForeverEternity

1x01 - Something Wicca This Way Comes
added by ForeverEternity