12
Elena Gives in To Her Naughty Side
posted by Delenafan2 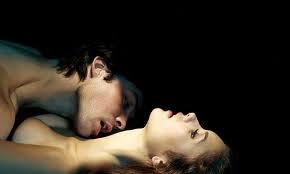 When I had seen the preview for The Dinner Guest, I couldn't resist playing on it, but instead of Katherine always mimicking Elena I decided that Elena would try to pass herself off as Katherine for a change. And passing herself off as Katherine she would give in to getting together with Damon.
Given the content of some of this I would have to rate it MA. Hope you enjoy :)

Elena Gives in to Her Naughty Side

I actually don't think he is falling for Bonnie, but is caring for her. I think he is in love with Elena, and I thought that was pretty obvious. There was nothing to suggest to me in the books that Damon had deeper feelings for Bonnie and vice versa.

What Bonnie felt for Damon was just a crush, just like she crushed on most of the guys in the books. I think that if there really had been deeper feelings...
continue reading... 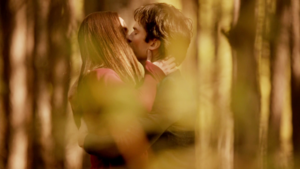 1
IT AIN’T OVER TILL IT’S OVER 8x16 sneak peek
added by laurik2007
Source: thedamonsalvatore.co.vu 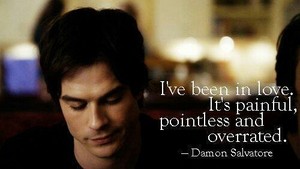 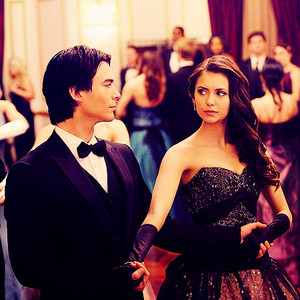 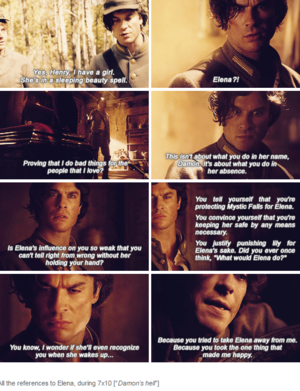 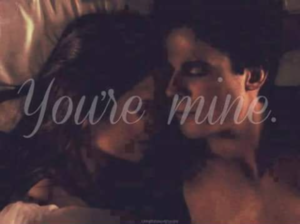 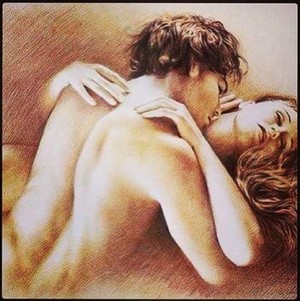 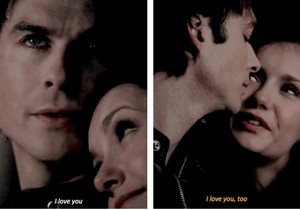 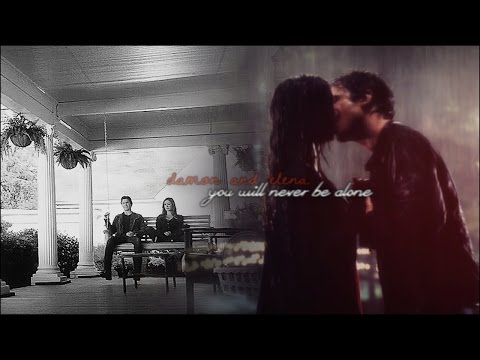 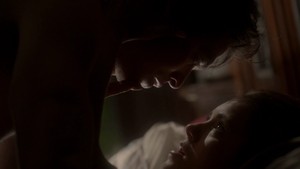