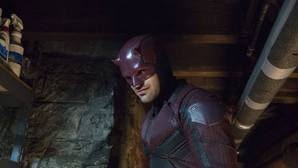 Below is a list of my favorite episodes from Season Two of "DAREDEVIL", the Marvel Netflix adaptation of the Marvel Comics hero, Daredevil. Created by Drew Goddard, the series starred Charlie Cox as Matt Murdock aka Daredevil:

1. (2.06) "Regrets Only" - When Matt Murdock aka Daredevil and former girlfriend Elektra Natchios face the Yakuza during a gala held by the corporation Roxxon, they come across evidence conveying the return of a lethal former. Meanwhile, Matt and his law partner Franklin "Foggy" Nelson risk their firm to ensure justice for the vigilante Frank Castle aka the Punisher. Their assistant Karen Page sees a different side of the latter.

2. (2.04) "Penny and Dime" - Karen uncovers shocking facts about the Punisher's identity. Meanwhile, the latter finds himself hunted by a powerful Irish mobster in Hell's Kitchen, who wants revenge for his son's death.

3. (2.11) ".380" - Karen starts working with Frank to bring down the mysterious heroin dealer, Blacksmith. Claire Temple quits her job as nurse, when the hospital's administration tries to keep her silent regarding the Hand's attack. Matt visits Madame Gao, the Hand crime lord, in order to get information on Blacksmith. Stick learns that his attempt on Elektra's life had failed and prepares to face his former protégé.

4. (2.09) "Seven Minutes in Heaven" - In Ryker's Island Prison, crime lord Wilson Fisk offers Frank a chance at Dutton, the prison's "kingpin", whom Fisk believes had organised the deal-gone-wrong that lead to the deaths of Castle's family; in order to become the prison's new "kingpin".

5. (2.08) "Guilty as Sin" - Frank's trial spins out of control for Matt and Foggy. After being attacked by an assassin for the Hand, Matt learns from his former mentor, Stick, hocking revelations about the future of Hell's Kitchen and his role as Elektra's mentor. 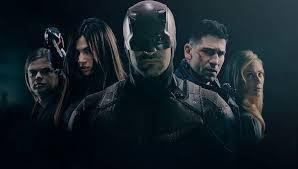 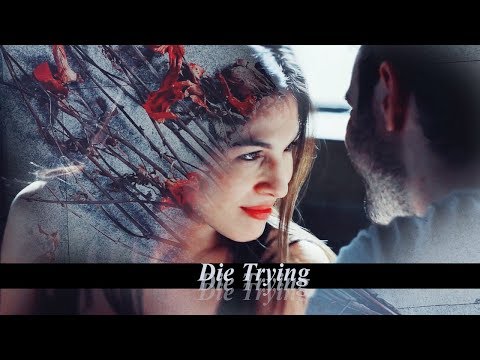 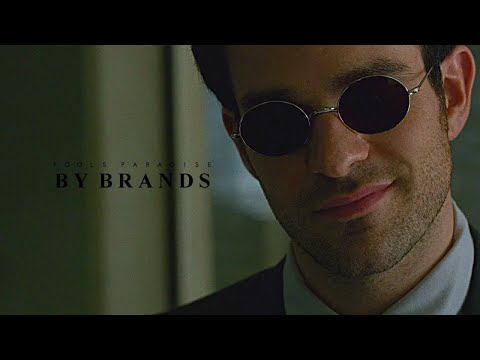 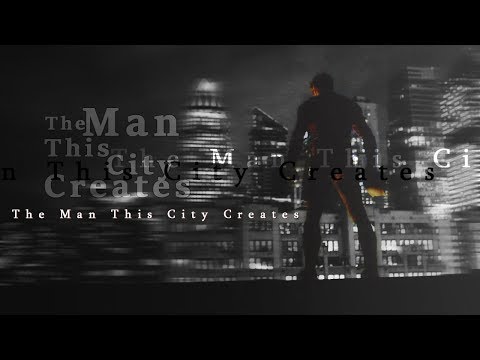 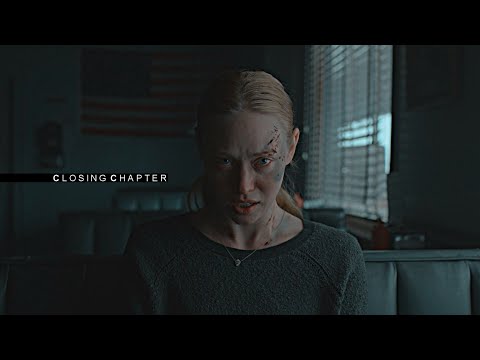 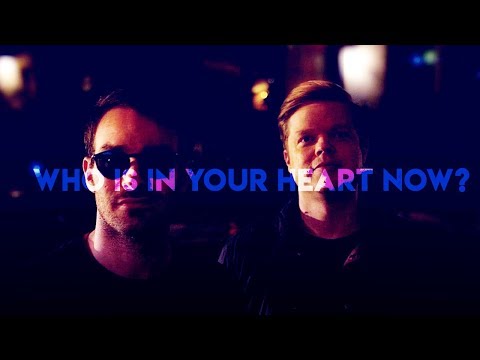 1
Who is in your heart now?
added by nermai
Credit: Elektra
video
daredevil
fanvid 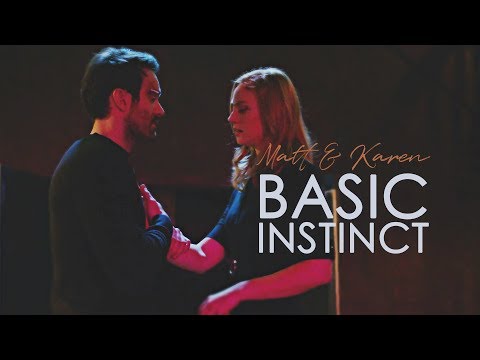 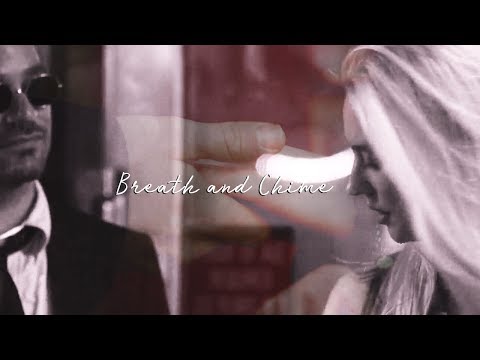 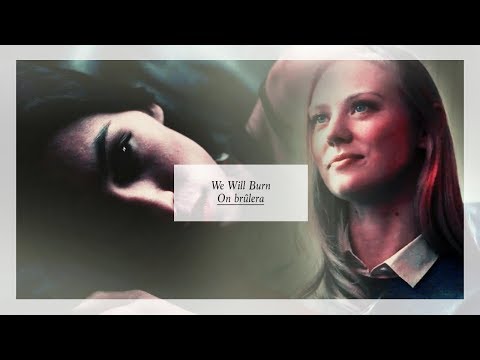 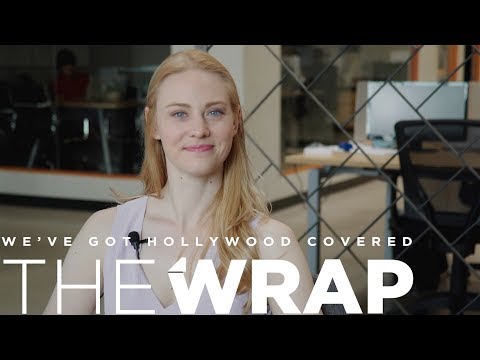 1
‘Daredevil’ Star Deborah Ann Woll Has Some Ideas for Season 4 If Marvel Show Returns
added by nermai
Karen Page found herself in a lonely state of mind at the beginning of the third season of “Daredevil,” but according to actress Deborah Ann Woll, it’s been a journey “towards one of independence.”.
video
daredevil
season 3
deborah ann woll
interview
karen
details
season 4
ideas 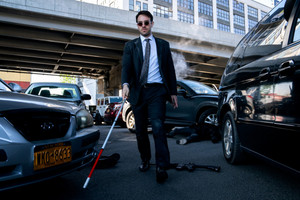 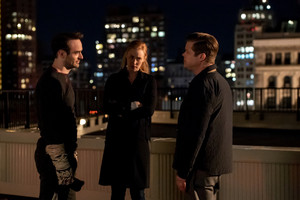 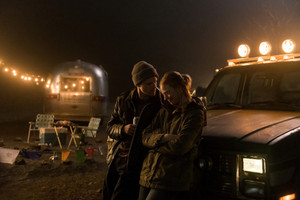 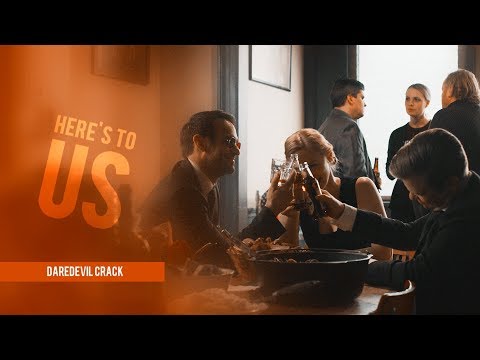 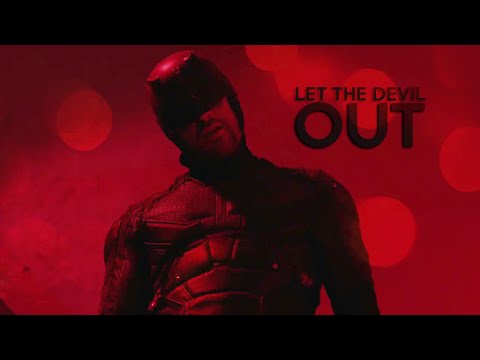 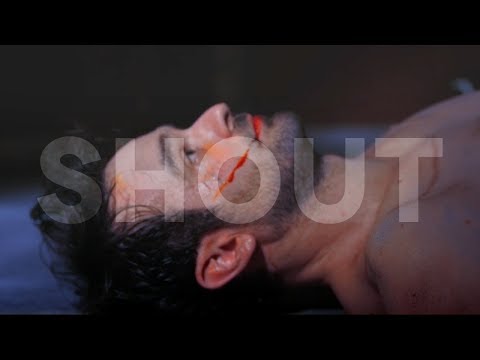 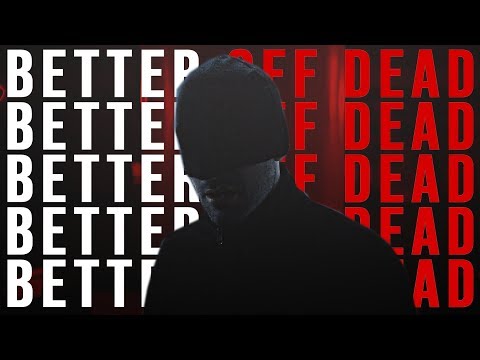 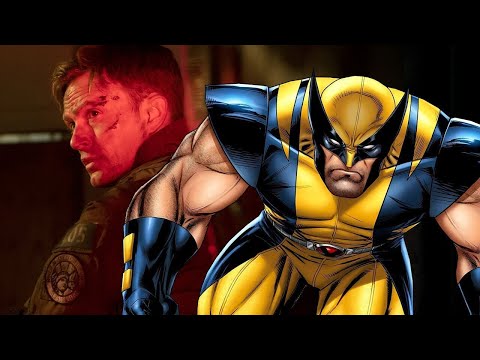 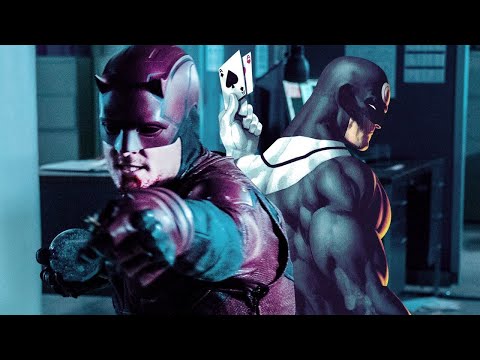 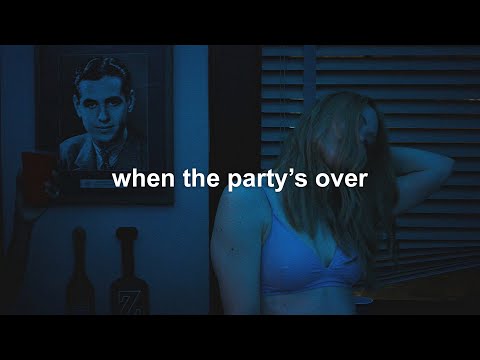