MOTTO: Everybody dances to their own boom boom.

ABOUT ME: I'm Effy. It's a shit name but it's short for Elizabeth which is even worse. I live with my Mum and Dad. My brother used to live here too but now he's gone. On the day he left he gave me his duvet cover, half a bottle of Peach Schnapps, and his bedroom. Well, he doesn't need it any more does he? So now it's my kingdom. I drank the Schnapps and gave the duvet to Oxfam.

These are the four most interesting things about me:

1) I can pick stuff up with my toes. Like, not just socks and crap like that but big things. Ketchup bottles. Ashtrays. Ipods. It's a less useful skill than you’d think.

2) My Dad was so angry when I got expelled from the shit school I used to go to that he literally started farting in rage. Gross.

3) I'm distantly related to a 17th century French aristocrat called Cecile DeLacroix. She was beheaded during the French Revolution. Her eyes carried on blinking for 14 seconds after her head was severed from her neck and her lover had her teeth sewn into his pillow.

4) My favourite smell is petrol.

DREAM DATE: Refer to last question.
adenoument, lailalove and 6 others like this 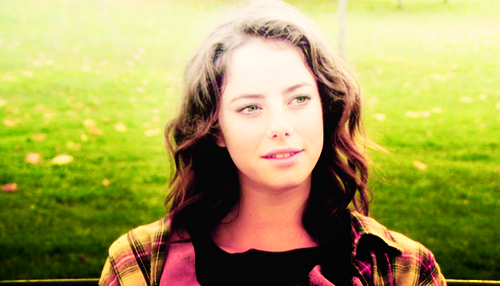 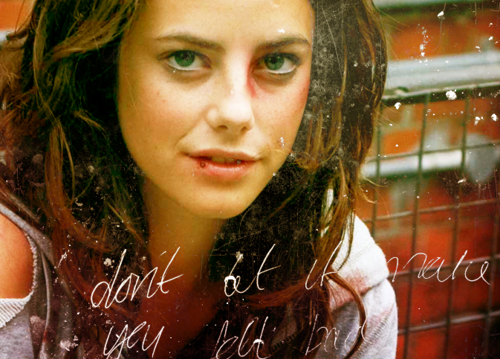 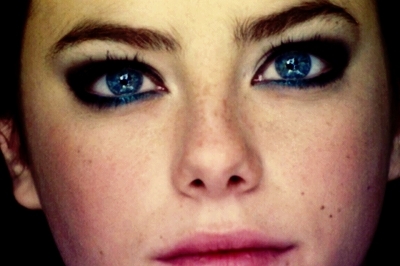 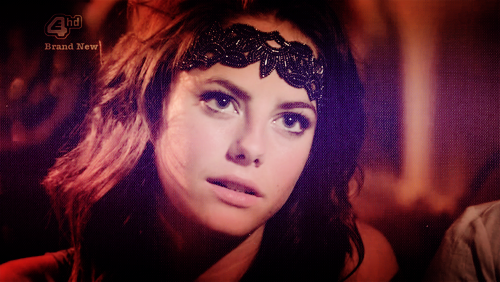 3
Effy
added by Shanice_12
Source: Me 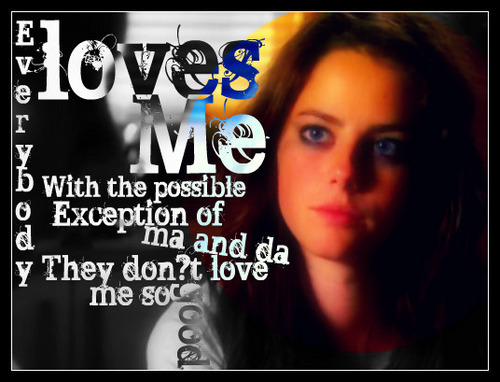 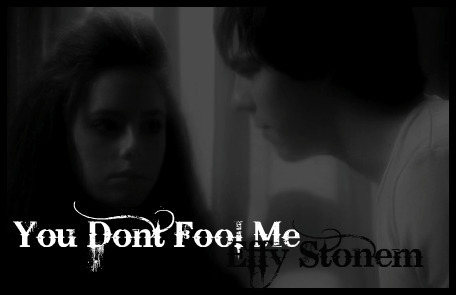 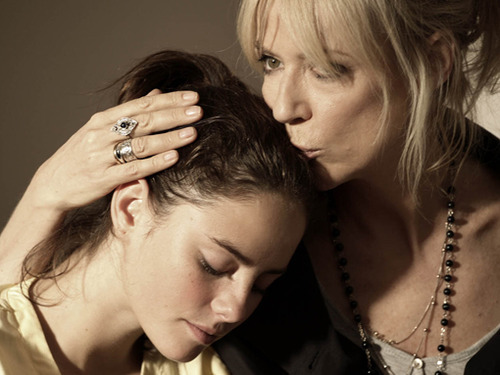