31
Why have weak women become cool?
posted by candrani
Shows like Buffy were pioneers of powerfull yet realistic females but since it ended we've taken a huge step back. Weak women are officially in vouge and strong women are yesterday's news.
In this article I'm going to use 2 popular franchises as examples but the problem is widely spread, these examples are just 2 of many. The one's I'll be using are two very popular franchises for young women. Harry Potter and Twilight.
1st Harry Potter. No, I don't care the main character is a boy. It's the way the women behave in the book. They burst into tears every 5 minutes. You could argue they were under stress over the war, but if that was the case it would affect the boys as well, and its also over silly things too. Eg Hermione bursting into tears because Ron & Harry become friends again after a fight. I don't know about you but I've never in my life met a girl who'd start crying because her friends made up after a fight. A friend used Ginny as an example of a tougher HP girl, but the only point of her was to be in love with the hero. That's all she was for and it showed.

Next example, Twilight. A hugely popular book with girls & young women and the heroine can't do anything more complicated than tying her shoes without her boyfriends help. I find it truly scary and depressing that any girl could look up to her.
I genuinley think the twilight books are such a bad influence if I had a daughter I would forbid her from reading them. I'm not saying every character has to be the next Buffy, I'm not even talking about physical stregnth. It's emotional stregnth. Giving every character the same tough hard as nails ass kicker personality is unrealistic and bland but as people like Joss whedon have proved not everyone has to kick ass to be a strong woman, they can be varied. But having such a weak character as the heroine were the whole point of the book is 'give up all for your man, because he's the most important thing and you'd be lost without him' and that somehow gains you millions of female fans, that's when something's very wrong.

The fact that strong women are no longer 'cool' can be seen in other areas too. Eg a show called Demons is trying to be 'the new Buffy' and what was the 1st thing the writers did? shove the woman back to her old role as girlfriend and make the hero a man. The new Buffy. All he needed to appeal to a new genaration was to not be a woman anymore.
Even in 'attempts' to have strong women in tv and movies she isn't the star and when she is it's a 1 dimensional skantilly clad attempt to turn men on while posing as feminism.
Just look at fanpop. The Bella (the 'herione' from twilight) spot has 1498 members. The female ass-kickers spot, a spot for every tough women in fiction, has 12. 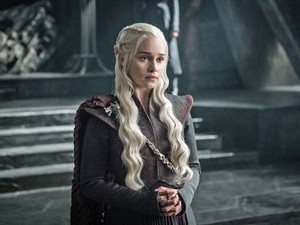 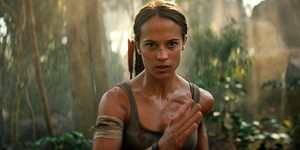 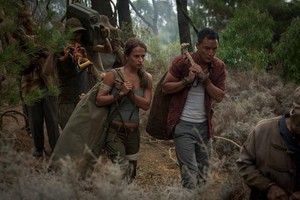 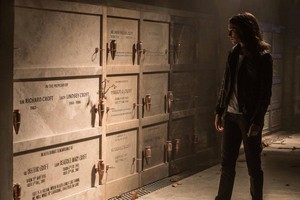 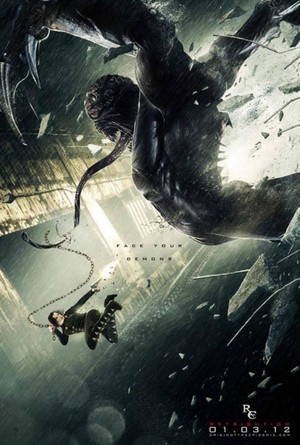 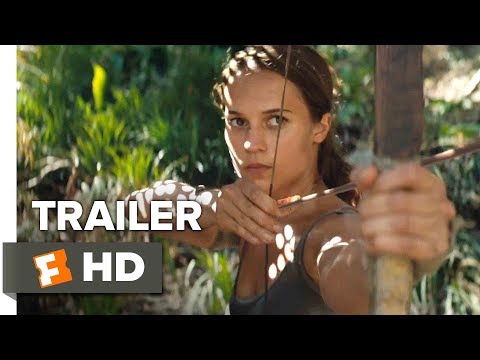 4
Tomb Raider (2018) Trailer
added by DarkSarcasm
Lara Croft, the fiercely independent daughter of a missing adventurer, must push herself beyond her limits when she finds herself on the island where her father disappeared.
video
female ass-kickers
movie
film
trailer
tomb raider
2018
reboot
alicia vikander
lara croft 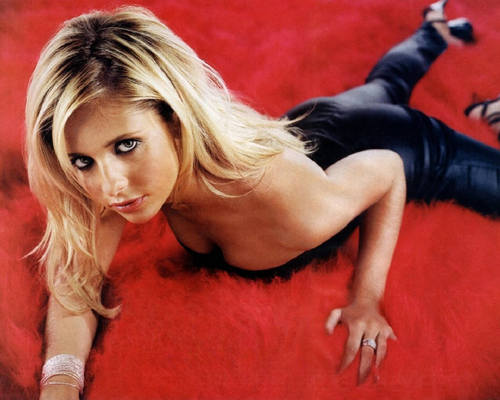 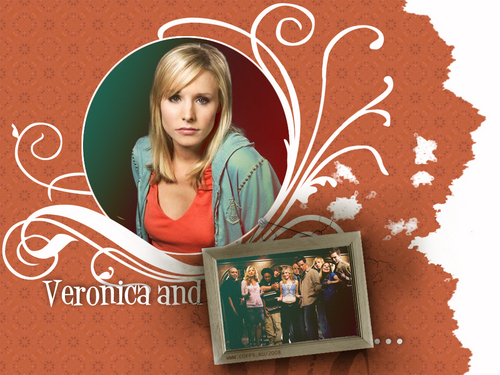 The Rain | Official Trailer | Netflix
added by DarkSarcasm
“You never know when your life is going to change.” After a brutal virus wipes out most of the population, two young siblings embark on a perilous search for safety. The Rain, a Netflix original series. Streaming May 4.
video
female ass-kickers
the rain
netflix
series
thriller
season 1
2018
trailer 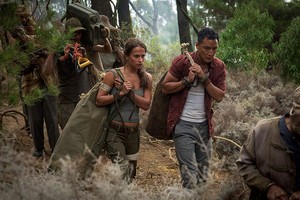 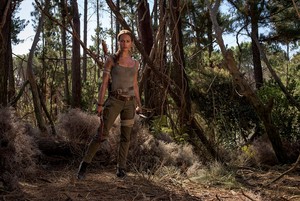 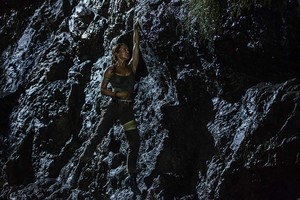 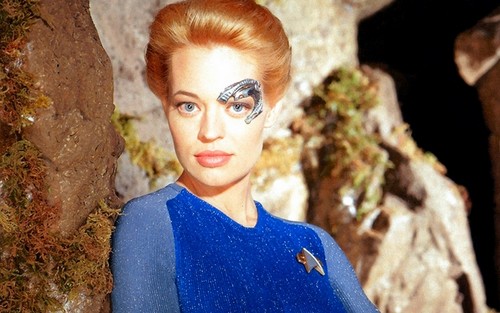 Seven of Nine
added by AcidBanter 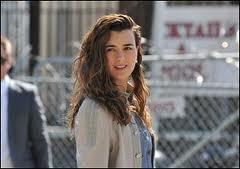 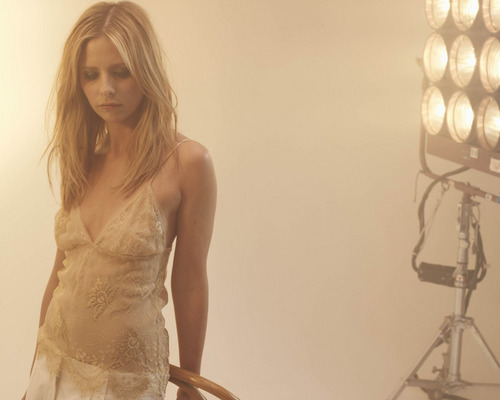 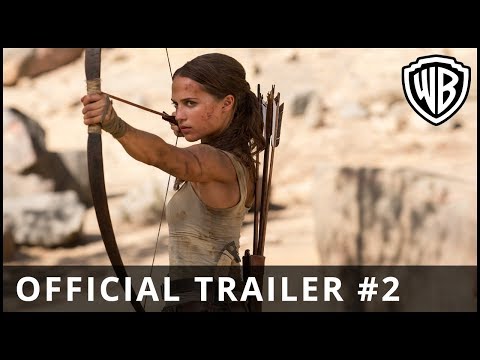 Tomb Raider (2018) Trailer #2
added by DarkSarcasm
Lara Croft, the fiercely independent daughter of a missing adventurer, must push herself beyond her limits when she finds herself on the island where her father disappeared.
video
female ass-kickers
movie
film
trailer
tomb raider
2018
reboot
alicia vikander
lara croft 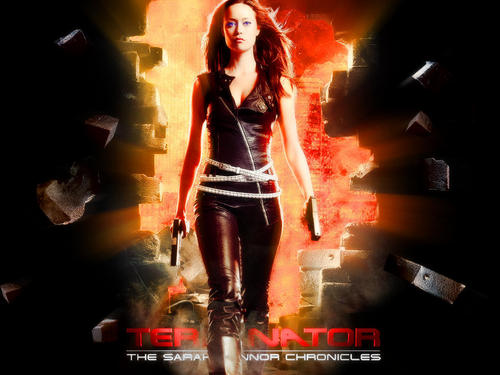