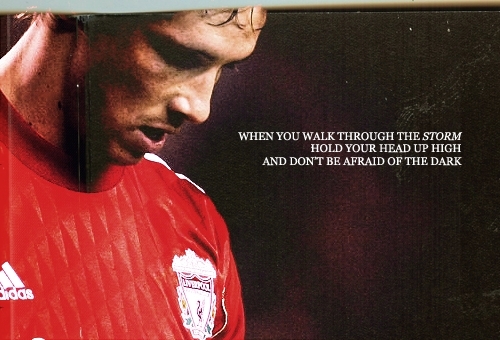 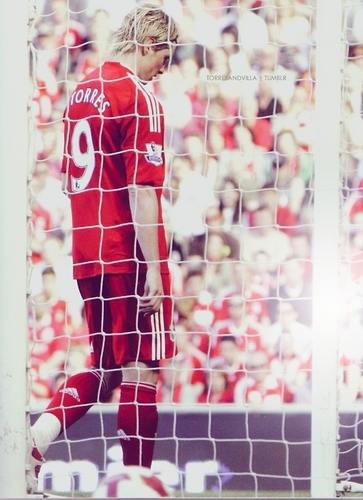 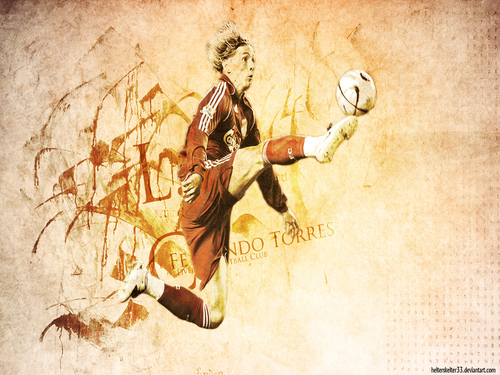 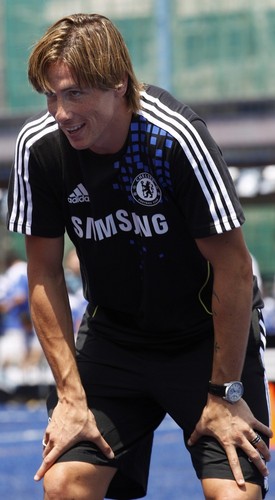 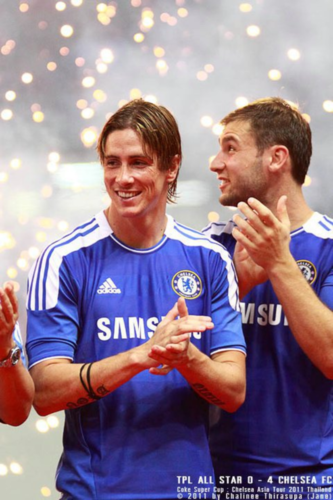 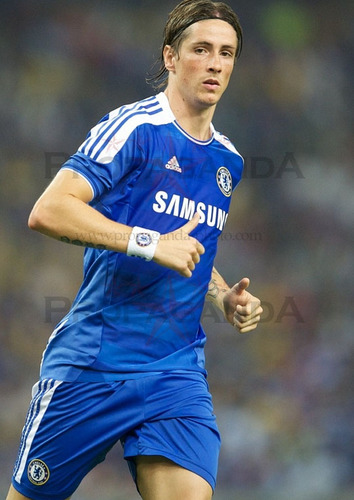 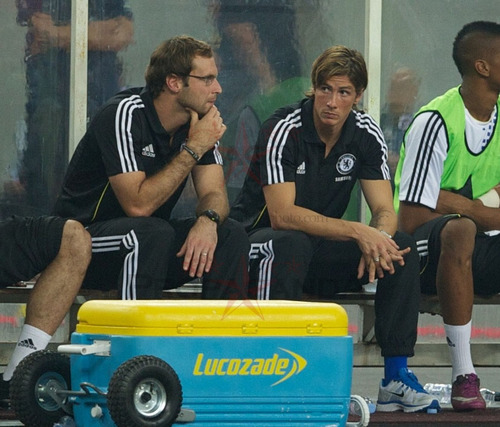 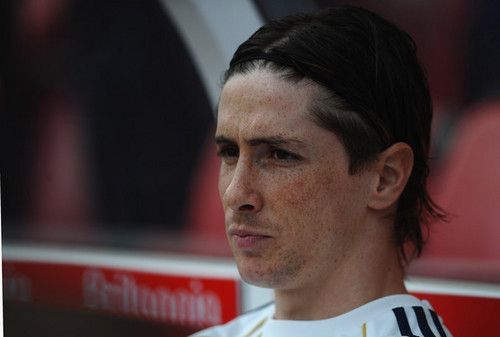 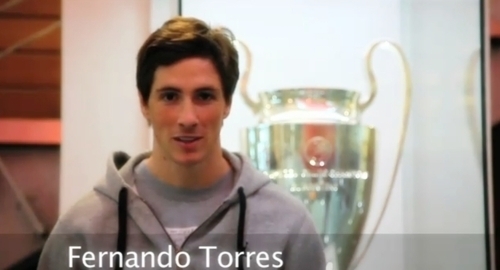 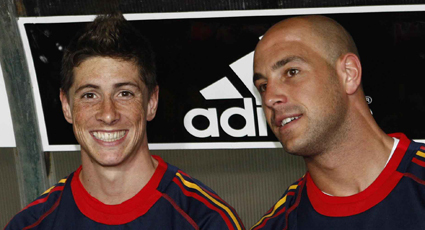 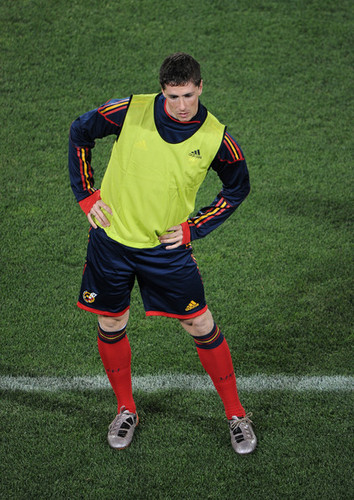 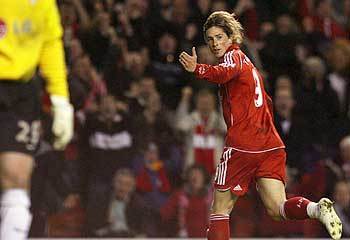 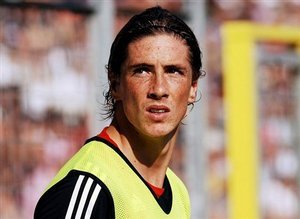 5
FT
added by x_ellie_x
Torres equals 46 year old Anfield record
posted by x_ellie_x
Fernando Torres yesterday equalled a 46 year old record of a Liverpool player scoring in eight consecutive games at Anfield. The only other player to have done that was the Anfield legend Roger Hunt in 1962.

Torres also equalled the record amount of goals scored in the Premiership in a debut season, previously held by Ruud Van Nistelroy when he first joined Man Utd.

"I knew before the game about the chance to equal Roger Hunt's record and I am very proud to go down in this great club's history," Torres said.

"It is hard in your first season but it has been made easier by the support I get and...
continue reading...
4
Torres says United is a one Man Team!
posted by x_ellie_x
Liverpool striker Fernando Torres has suggested that Ronaldo "carries United on his back in some matches".


With no hint of irony from the man who has scored 22 of Liverpool's 60 Premier League goals this season, Torres has hinted that United are a one-man team.


He suggests that to beat Sir Alex Ferguson's team in the Champions League semi-finals, Barcelona need only to nullify the Portuguese attacker.


"I watch Ronaldo every weekend and he is massively impressive," said Torres.


"He carries United on his back in some matches.


"Barca have no idea how spectacular Ronaldo is or how far ahead of every other player in the world he is right now.


"But if they keep the ball away from him Barca will get to the Champions League final.


"United suffer against teams who keep possession of the ball." 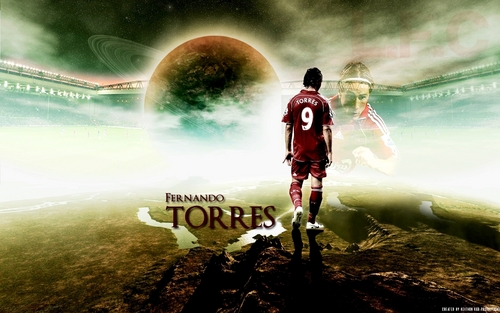 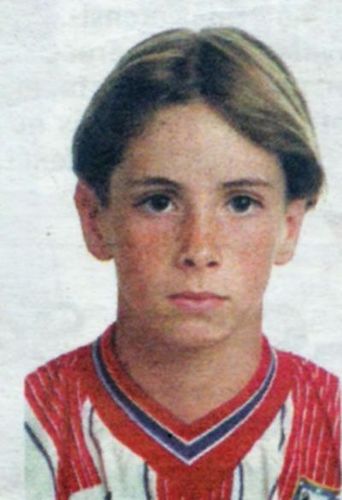 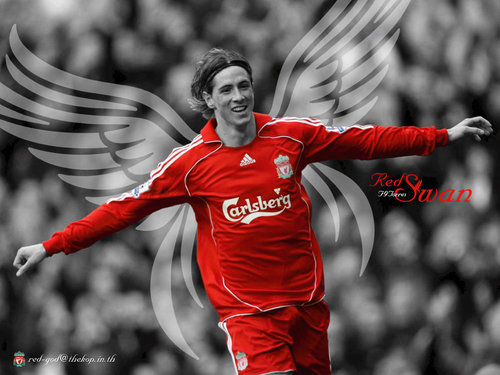 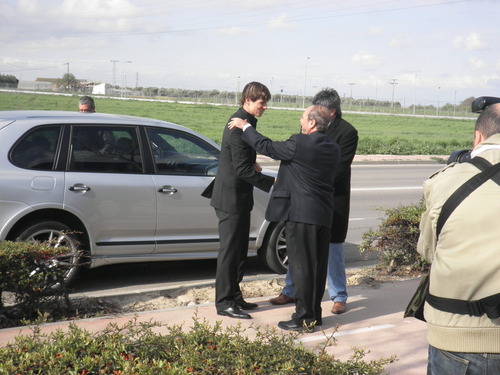