Freddy V.S Pinhead
posted by ChuckyLover1
You could compare the two because Freddy is eternal, and gets to live forever in his own little world.
Taking and killing souls as he pleases, and still getting revenge on what he wants.
With Pinhead, same story basically, accept Pinhead is like the RULER of his place.
He still takes souls in, tortures them, and then burns them.
It's like Nightmare On Elm Street/ and Hellraiser combined together.
Once you enter each world, you can't get out unless there is some sort of catch to it.
Pinhead and Freddy are basically the same, both eternal, and have evil pasts behind them.
And both have a special missiona nd job to complete in their futures.
But to my opinion, I would say Freddy is a little more over-powered than Pinhead and a little smarter, because Pinhead died easier than Freddy.
It takes alot of strength and love to kill Freddy but he just keeps comming back, Pinhead didn't really come back all that much.
Freddy hates love, beauty, ect.
And that's what kills him, and the fact of being "FORGOTTEN" kills him.. so..
Pinhead is weak in death because he jsut died by light and hope.
Therefore, I think Freddy win's this V.S series. 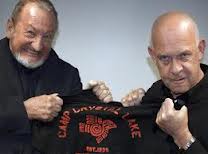 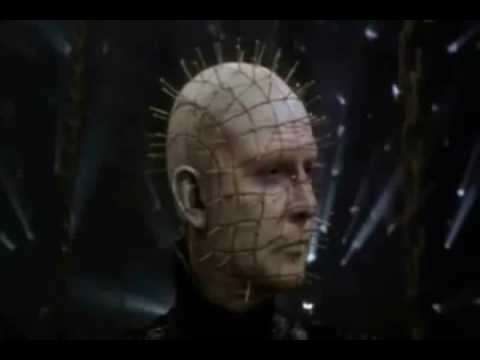 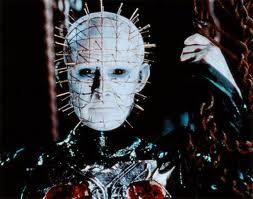 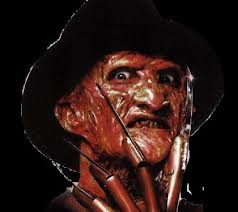 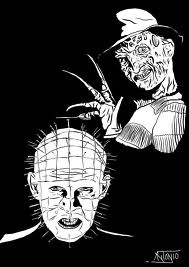 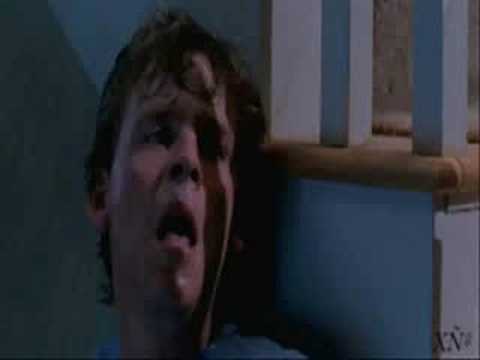 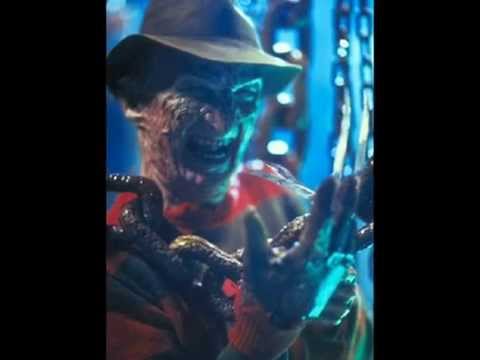