28
Jersey Numbers!
posted by reeginasays
Have you guys ever wondered about the meanings of each number the girls wear when they perform "Oh!"? If not, now's the time to find out what they're all about (if so, lucky you because I found out!! LOL)!!

Taeyeon chose 9 as it is the number of SNSD,
Sooyoung chose 24 as she wants to be with the fans 24/7,
Seohyun chose 11 to be number one in everything,
Tiffany chose 01, but while printing, an error occurred, leaving out the 1, and giving her the nickname "Team's Hole" with the number 0.
Jessica is turning 22 this year, so she chose the number 22,
Yuri chose 21, as it was her age at that time,
Hyoyeon had no special meaning, but just as her favorite number 32,
Sunny chose 12, putting her two favorite numbers, 1 and 2 together,
and lastly, Yoona chose 7 as it is the lucky number.

I think I like the number 9 so much more now!! ^^ but my favorite number still is 4 :D I'm just going to say its because there are four seasons filled with SNSD <3 I wonder why hyoyeon unnie likes 32 so much D: so random xD but I love her too!!
K-PopXD, Syltre and 26 others like this
mojojojopk111 also, taengoo picked 9 cuz her b-day is on march 9 and cuz her nick name taengoo. goo is the english romanization for the korean number 9
sowonsoshi noo taeyeon picked 9 bc of the snsd mem. and sooyoung picked 24 bc she wants to get married at tht age...
reeginasays yeah haha, this is just the article from allkpop i think there're multiple reasons for them
Ashley_Ari 7 is my lucky numb too...
daraunniejoahae My lucky number is 42 because 4SNSD members and 2 because my number in school has always been 2.....24 because same reasons flipped
mojojojopk111 hey, sowonsoshi, go to youtube and look for "oh! making of" and she says so herself
sooyoung97 love 24 my soo young baby!
shazyrach my favourite girl in the group is jessica because she is fashionable.
seororo_unnie i like 11 too..wow unnie..!
rukaeru I'm dying of laughter when I read about fanny's story..the number is missing when the shirt is printed..and it's occurred 0 number only... hahahaha...
fanyfany4eva my fave number is 7
aan666 lol...i like fanny's story...its funny...haha.
SCboy32 32 is my favorite and Hyoyeon is really cute so i love that number even more http://images.fanpop.com/images/emoticons/laugh.jpg
adiel_detoito hello !!
kitty2117 my lucky number is 7 :)
5
My SNSD Vocal ranking 2015
posted by DaniMF
This is a new ranking. It's been a long time. Hope you'll enjoy.

She's not a clear winner for me, once. Yes, she's good, but she's been kinda bad lately for someon who is in her level, recently she's gotten better, but that won't make me ignore her past. She's got tons of control over her voice, but her high notes has gotten worse.

Not very interesting for me.

Neither a clear second one. She has decent high notes, and a pretty good control over her low notes. She's kinda unstable when she sings too much.

I love her tone, so husky.

1.Tears-I have to admit this song is not popular but it's amazingly beautiful its from their first album GIRLS GENERATION,it's a sad song,their voice are amazing with such a young age,so u guys should listen,it's beautiful

2.Promise-This song is from I GOT A BOY album,it has such a beautiful melody,the song shows that snsd has improve a lot,the song fits snsd voice and the song is just amazing...

3.Mistake-I fell in love with the song,I love their voice in the song,I already love the song before i know that Yuri wrote the song,and after i know it I love it more,the song is so awesome!

4.Forever-I...
continue reading...
5
SNSD's new song "Divine" and one of the most UNFAIR line distributions EVER
posted by pretty_angel92
And i thought "Indestructible" had a bad line distritubion....geez

come back, "Indestructible". you're forgiven

i think it's nice and all, but very forgetable. i had to hear more than 5 times in a row, to fully enjoy it.
can't believe this is going to have an MV
it's just like..SO BLAND. one of the blandest SNSD ballads, tbh.
i don't understand why so many people are saying "OMG, IT'S WONDERFUL"


Now let's move on to the main issue of this article

OK, I GET IT. Yoona, Hyoyeon and Yuri are NOT AMAZING SINGERS. but this was beyond ridiculous. i really felt sorry for...
continue reading...
11
My analysis on every SNSD pairing part 1
posted by pretty_angel92

In case you're wondering...NO i didn't forget about my "prettiest member in ____ MV" articles. LOOL

but i'm keeping those in the dungeon for a while xD


Anyway, this will be based on how many moments these pairings have or the chemestry/friendship i see in them. so don't expect "popularity" to play a huge part on this analysis. cause i'm sorry to disappoint you, i was never a fan of the popular snsd pairings like taengsic, yoonyul, etc etc. most of them don't even feel genuine to me. they just seem like "fanservice pairings"

Anyway, we all know (or suspect) these two members' history....
continue reading...
12
My SNSD Vocal, Dance and Rap ranking
posted by DaniMF
I'm going to make this article because I want to express myself about what I think about each member. Hope you'll enjoy it!

1-Taeyeon
Of course Taeyeon, who else in SNSD can challege her? She hits and mainteins her high notes easilly. She has a open vocal range and she's very versatile.

2-Jessica
She's really good but I haven't seen improvement in a long time. That makes me think that she can't improve more, or that she don't want to. Her high notes are amazing and I love her voice, which never change in performance. 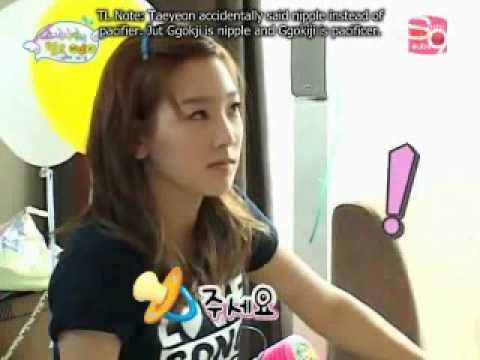 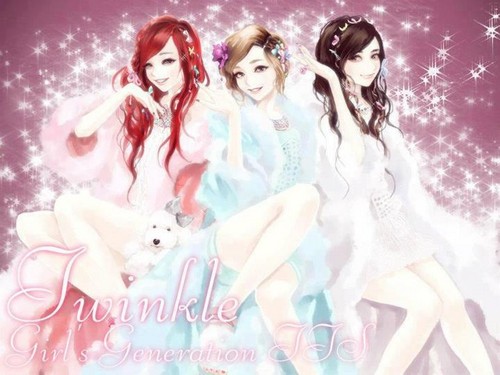 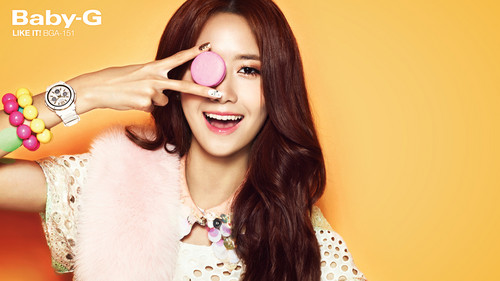 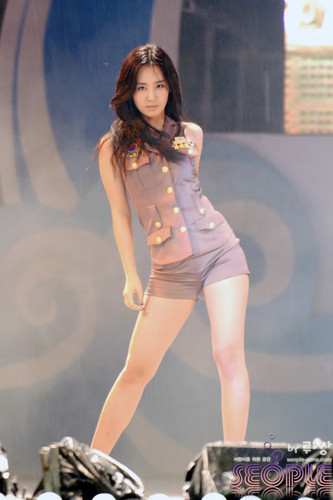 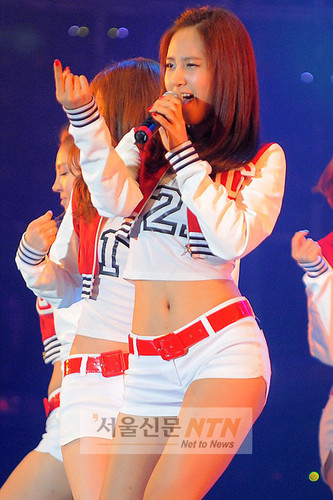 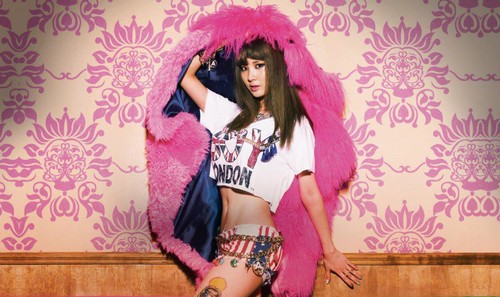 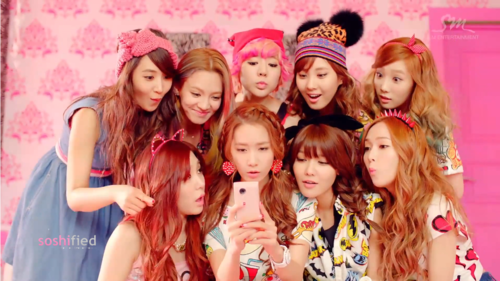 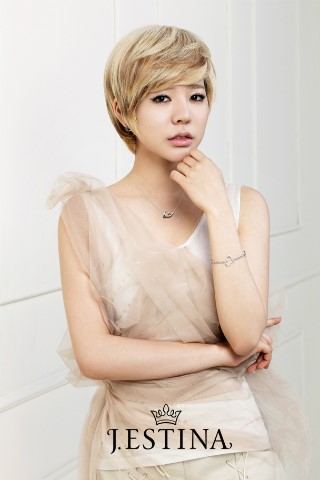 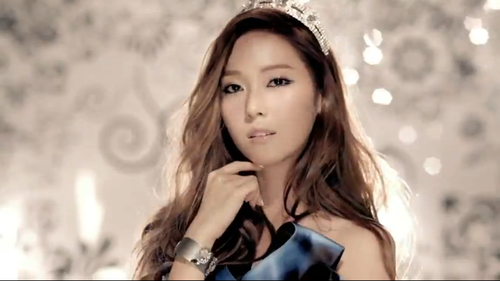 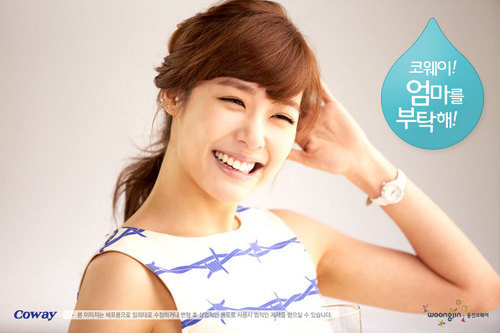 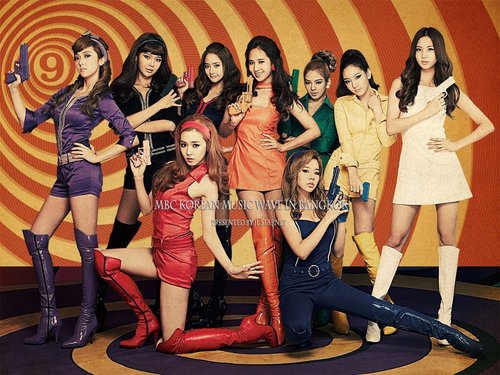 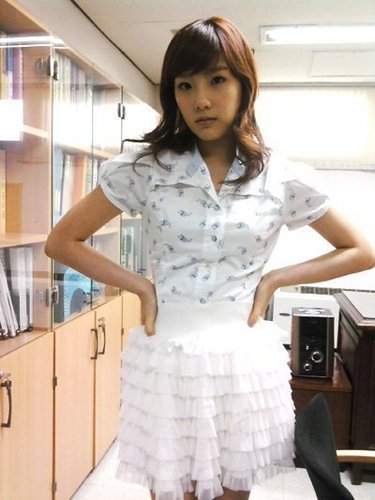 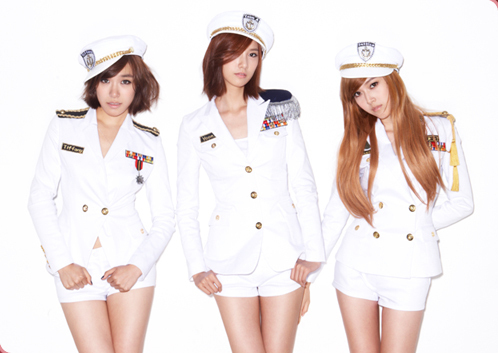 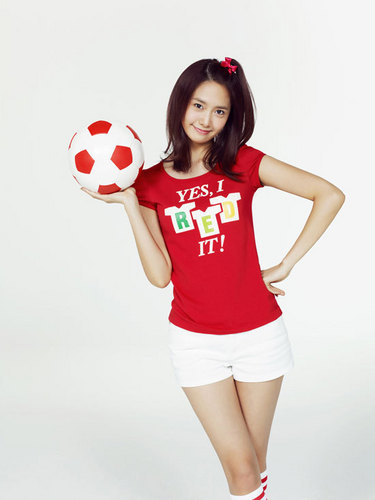