*hours passed, more of the boy’s friends came and they enjoyed too much that he forgot about the time.

The boy looked at his cellphone and saw four messages and 10 missed calls.

He shut his phone down to pretend his battery was drained.

The boy went home and saw his brother, panicking outside the house and looking for
him.*

Brother: someone called earlier!
Your girlfriend’s bag was snatched, but she followed he snatchers and they shot her!
Boy: don’t mess with me man. Stop joking.

*The boy opened his cellphone and looked at her messages.*

Down
added by dsgt5
video

Knock You Down
added by dsgt5
video
1
A touching love story that might make you cry
posted by australia-101
10th Grade : As I sat there in English class, I stared at the girl next to me. She was my so called 'best friend'. I stared at her long, silky hair,and wished she was mine. But she didn't notice me like that, and I knew it. After class, she walked up to me and asked me for the notes she had missed the day before. I handed them to her. She said 'thanks' and gave me a kiss on the cheek. I want to tell her, I want her to know that I don't want to be just friends, I love her but I'm just too shy, and I don't know why.
11th grade : The phone rang. On the other end, it was her. She was in tears,...
continue reading...
3
what kind of girl i am
posted by itachifan1 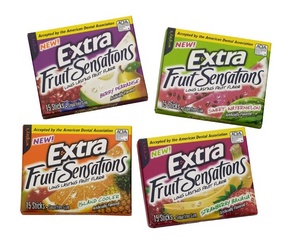 the flavors of gum i like
i like gum i wear pajamas most of the time at home i sit on the computer a lot i get pissed off easy i am scared at night i like to stay up late though i LOVEEEEE twilight i watch George Lopez all night i am a little lazy i like anime i like three days grace i am fun i like to play nintendogs on the nintendo ds ^_^ i read a bunch. i act like a kitty a bunch.t is weird it is like one day i am obsessed with twilight and after a couple days of being obsessed with twilight then i am obsessed with c.c and code geass after a couple days of that then i get obsessed with something else. is anybody...
continue reading... 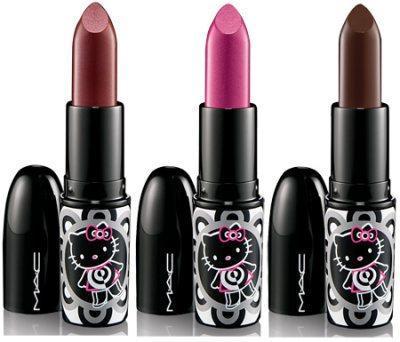