Vanessa Abrams
Start Up: Desperately Seeking Serena (115)
Broke Up: Much "I Do" About Nothing (118)
Reason: Nate felt like he had too much going on and needed a break.
found in link) 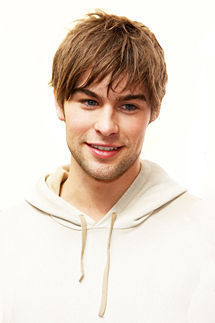 othingrid and mollyx365 like this
ChuckBlairLuvA Nate and Vanessa are so cute...but maybe he belongs with Serena. ?
OrlaghxCullen Jenny and Nate are perfect :)
blair007 blair and nate serena and nate are soo good couples !!
nateandjenny NJ or NS are fine with me! 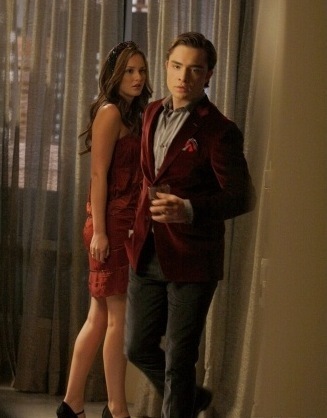 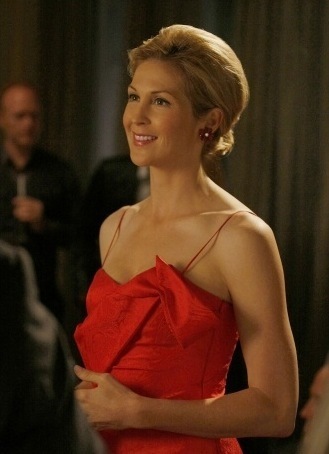 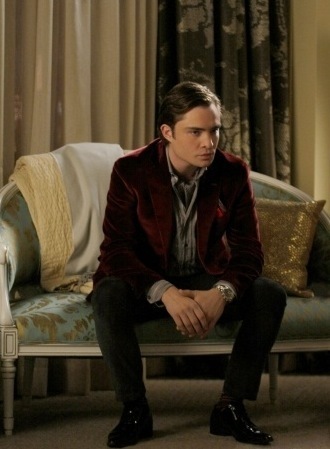 2
Gossip Girl 1x09 - Nate, Serena and Blair water fight scene
added by Leightonfan
Thanksgiving - Last Year flashback. Nate brings a drunk Serena to get cleaned up. They get into a water fight with the shower head. Blair checks on them and gets hosed down herself.
video
nate
blair
serena 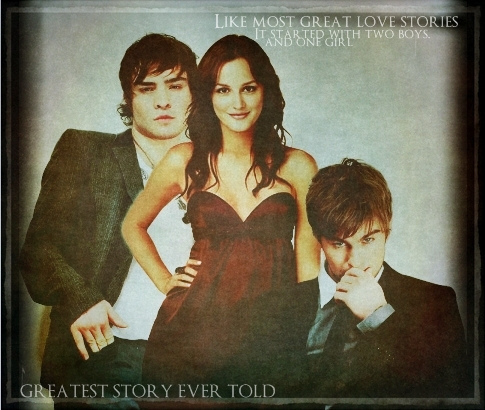 1
torn between the two
added by Leightonfan 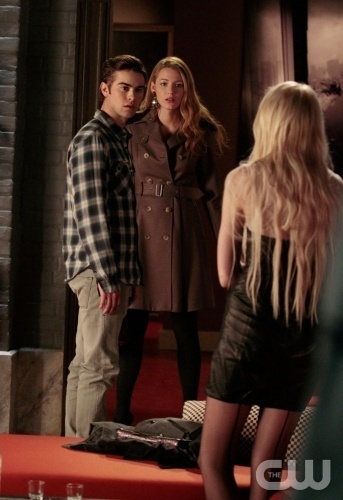 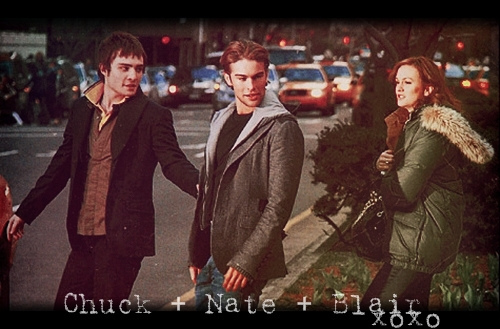 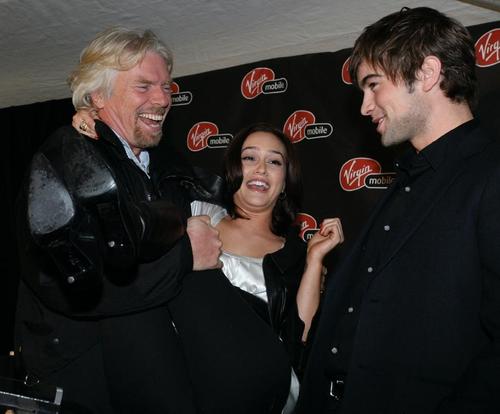 TV Series
Nate Archibald
First Relationship:
Start Up: Before Pilot (101)
Broke Up: Victor, Victrola (107)
Reason: Blair doesn't feel that Nate loves her anymore, and he refuses to confide in her about his dad's drug problem and abuse. Not to mention the fact that he confessed feelings for and kissed "Serena" at the masquerade ball.
Second Relationship:
Start Up: Hi Society (110)
Broke Up: School Lies (112)
Reason:...
continue reading...

1
Blair/Nate/Serena Who's That Girl
added by TheLiineGirl
I found this video on youtube (I didn't made it be my self) & i just LOVE it.. Hope you guys love it too..
video
blair
gg
nate
love
serena
gossip
triangle 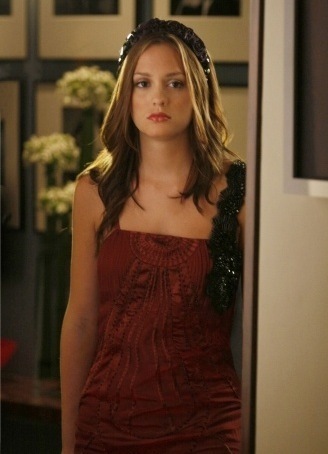 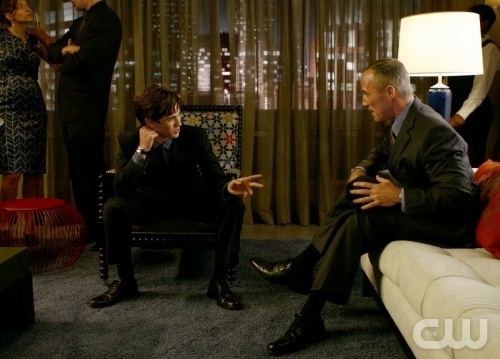 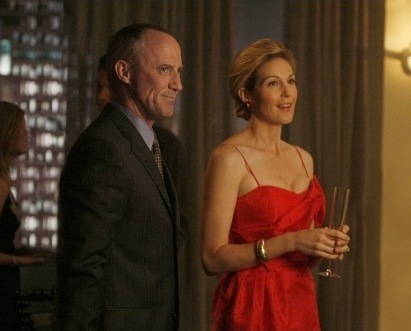 1
Nate/Chuck/Blair
added by Leightonfan
This video is more about the guys and how they are dealing with their respective relationships with Blair.
video
gg
nate
blair
chuck
More Cards
1234567891011