Well, everything you thought you knew about love is a lie. Turns out J.K. Rowling thinks she made a huge mistake by pairing Hermione Granger and Ron Weasley in the Harry Potter novels. Hermione really should have married Harry, the author said in an interview for the issue of Wonderland magazine, guest-edited by Emma Watson.
Here’s what Rowling said,
“I wrote the Hermione/Ron relationship as a form of wish fulfillment,” she says. “That’s how it was conceived, really. For reasons that have very little to do with literature and far more to do with me clinging to the plot as I first imagined it, Hermione ended up with Ron.”
Rowling said she knew this admission would upset many Harry Potter diehards, and offered the apology:

“I know, I’m sorry,” she continued, “I can hear the rage and fury it might cause some fans, but if I’m absolutely honest, distance has given me perspective on that. It was a choice I made for very personal reasons, not for reasons of credibility.

The author also said Hermione and Ron totally would have needed relationship counseling. She didn’t, however, seem to acknowledge the possibility that Hermione didn’t need to marry Ron..she should marry Harry
Ellajames502, luckyPink and 1 other like this
Flickerflame Misquoted............ while she did admit that Romione weren't as perfect as some fans believe they are, and that they'd need counselling, she didn't say that she regretted the pairing or that Hermione should have been with Harry instead. She just said that Harmony as a pairing did have potential, that it could have happened - could, not should.
Hermione4evr umm no. there were a number of newspapers and articles from where i read this..and i saw her interview too.but did'nt noticed in that interview that it was could or should..but that's should in many articles
alkinza that's true..but i did'nt like what she said. Romione make a perfect couple
Flickerflame ^^I've read the transcript of the interview and it's "could". Various websites and other articles changed it to "should" for sensationalism's sake.
Hermione4evr i wrote what i heard and read.! may be you're right but that's what I've heard
torrent56 The idea Rowling regrets Hermione marrying Ron and should have ended up with Harry is a fabrication by the lying media like BBC, The Guardian, US Today, etc that would have made Rita Skeeter proud. 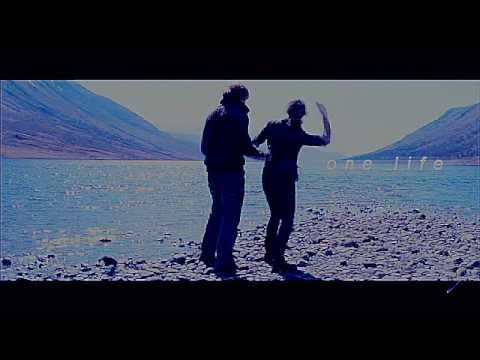 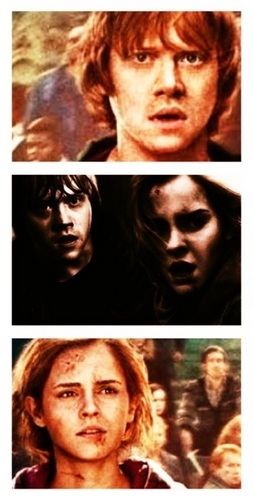 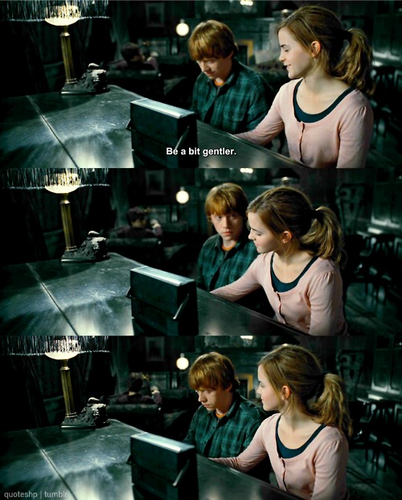 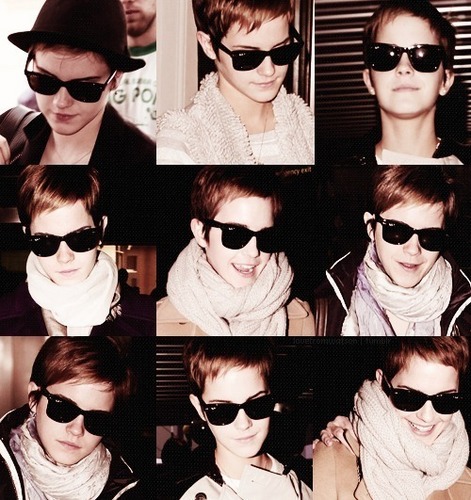 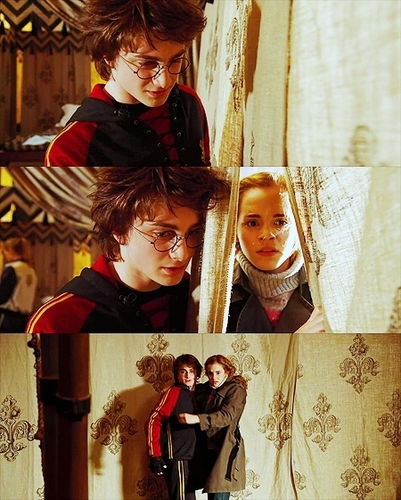 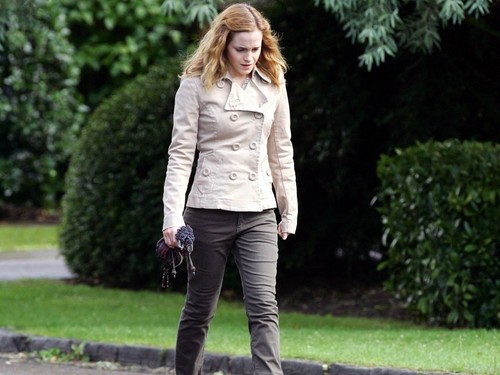 2
Hermione Granger Wallpaper
added by flowerdrop
Source: Made by me - flowerdrop 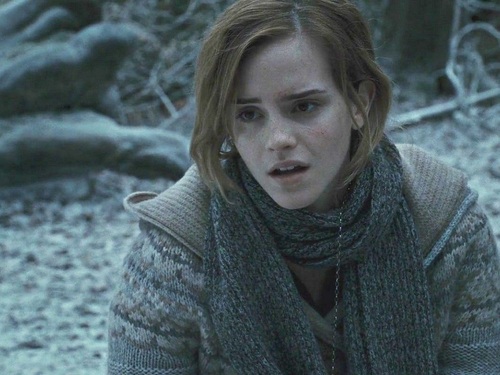 4
Hermione Granger Wallpaper
added by flowerdrop
Source: Made by me - flowerdrop 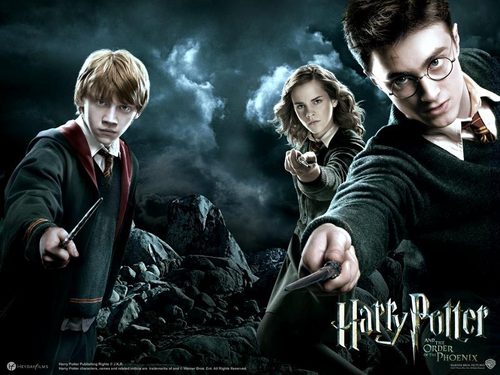 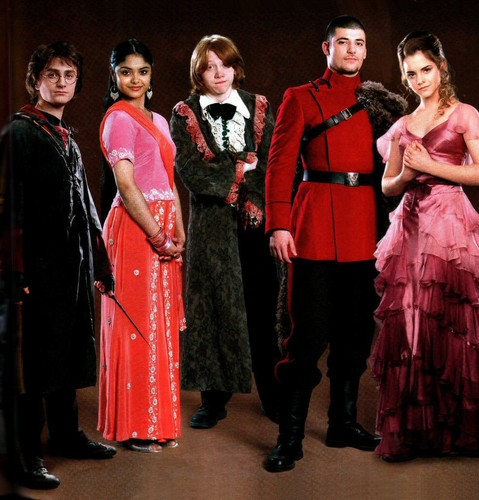 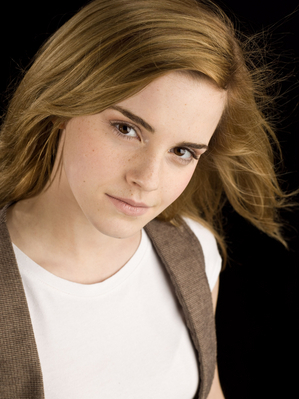 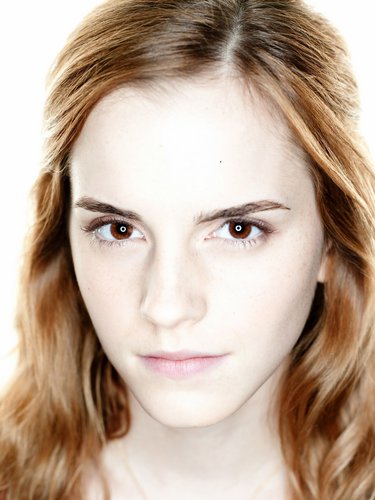 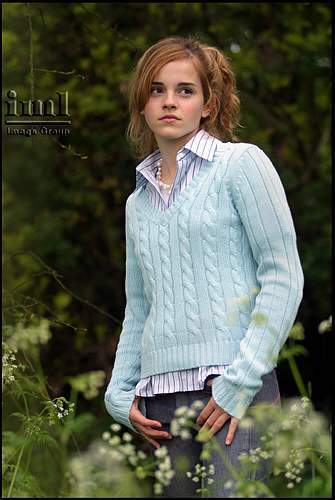 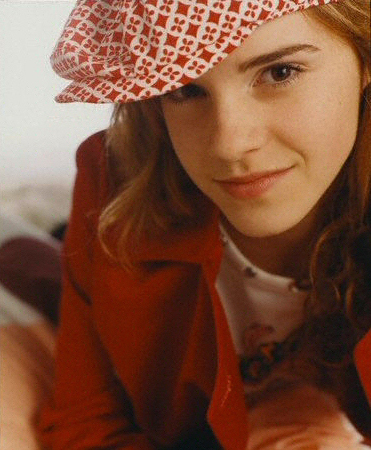 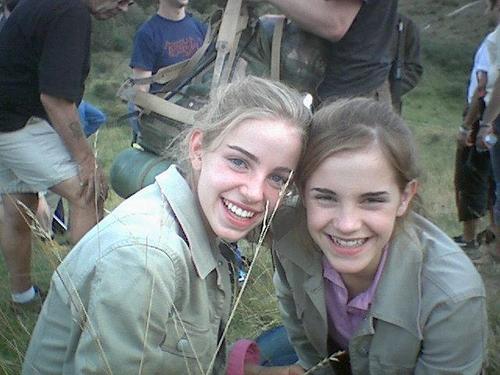