Devin Sidell
If you like to be spooked, then you’re going to shiver with excitement over the new scripted podcast series “Video Palace.”

“Video Palace” is described as the story of video collector Mark Cambria who after watching a recently acquired VHS tape, begins talking in his sleep in a mysterious language. Mark and his girlfriend Tamra set out to investigate the tape's origin and find themselves caught up in a web of conspiracy, the occult, and dread surrounding a legendary video store with a sinister purpose.

Horror alums Chase Williamson and Devin Sidell lent their voices to the project, which was created by Nick Braccia and The Blair Witch Project producer Michael Monello and co-written and directed by Ben Rock and Bob DeRosa.

“Video Palace” is also the first horror podcast for Sidell, who is recognize for her unforgettable scene in Rob Zombie’s killer clown film “31”.

When asked about working on a podcast, she explains “This project was a great actor’s workout. When you work on films, you might shoot around 5 pages a day. We recorded about 5 pages an hour. We had to be at the top of our acting game at every moment, and I loved it.”


"Video Palace" is available now to Shudder members link and everyone else can find the series on iTunes and Apple Podcasts.

Also, keep up with Devin Sidell at: www.DevinSidell.com link 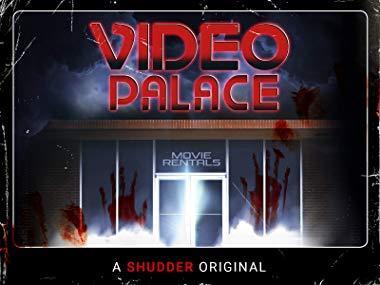 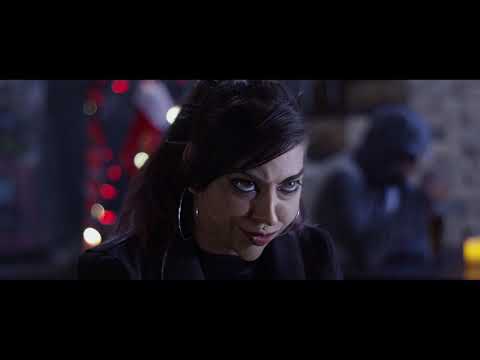 1
Exclusive Trailer: Holiday Horror Sequel ELVES
added by nermai
A group of elves have been scattered throughout town, each representing one of the seven deadly sins. It's a race against time to survive the elves’ wrath before Christmas ends.
video
elves
movie
trailer
2018 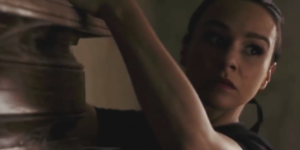 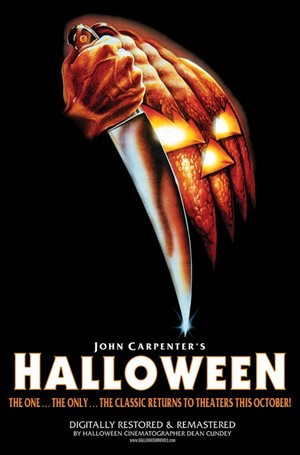 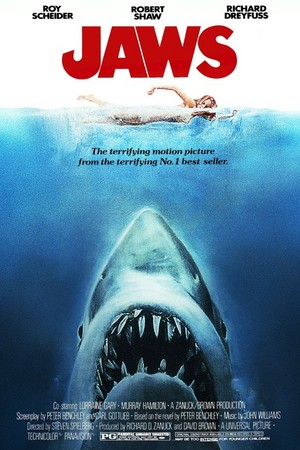 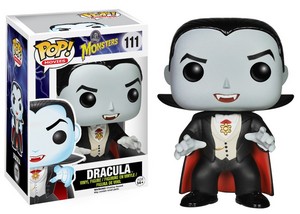 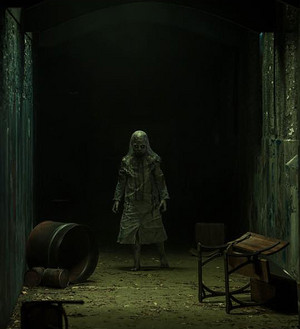 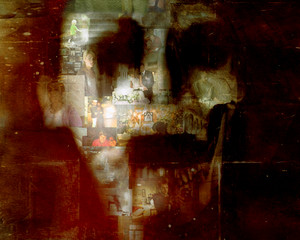 Shutter
added by jlhfan624
Source: edited by me 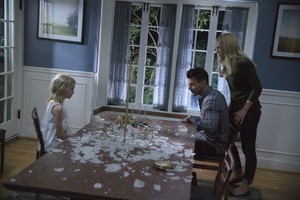 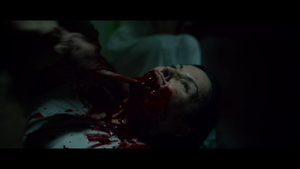 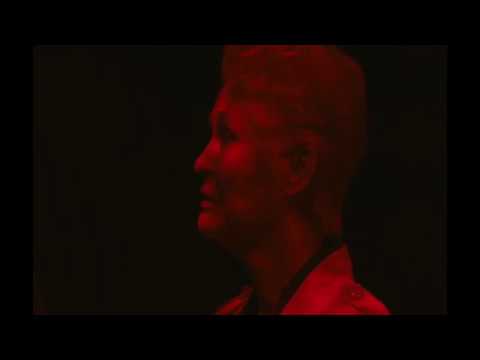 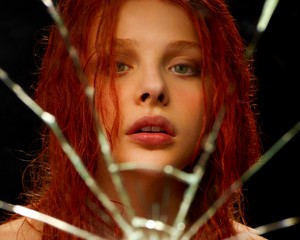 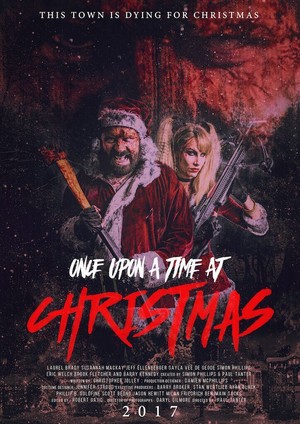 Once Upon a Time at Christmas (2017) Poster
added by jlhfan624
Source: Lionsgate 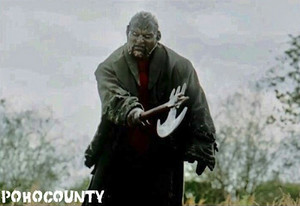 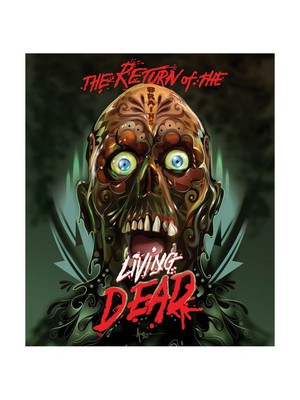