4
Katrina in Dostana 2
posted by superDivya 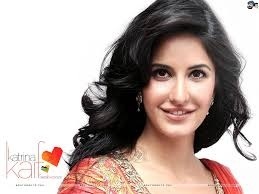 Katrina cute...
Keeps aside a chunk of dates for the much-awaited sequel to the Abhishek-John starrer Dostana

Buzz was that Dostana2 has traded its desi girl Priyanka Chopra for Katrina Kaif. Now there are the telltale signs of rumours turning into reality.

Katrina, who is shooting for Siddharth Anand's Bang Bang with Hrithik Roshan, has not signed any other film yet. It is assumed that she is keeping her dates open for Tarun Mansukhani's sequel to the 2008 hit. The film is likely to go on floors in late October. The preproduction of the film has already started.
sroushel, t_direction and 2 others like this 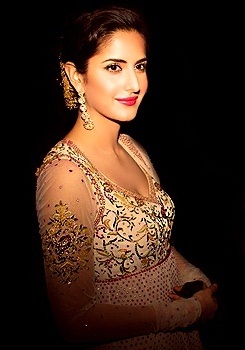 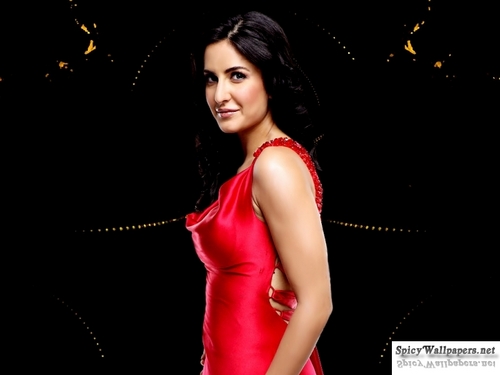 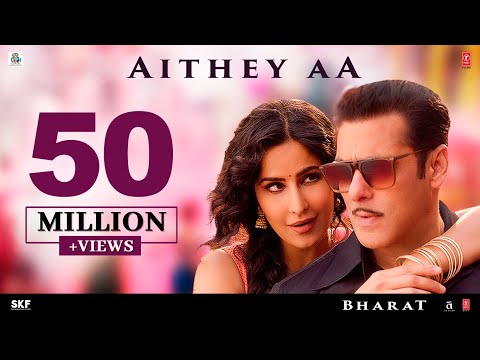 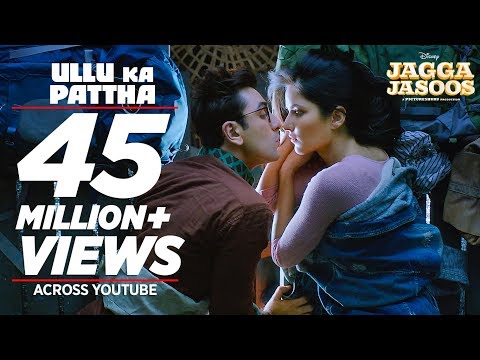 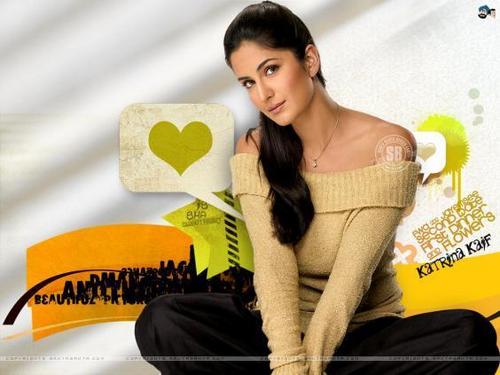 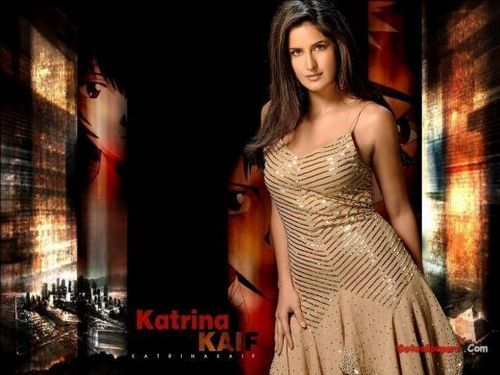 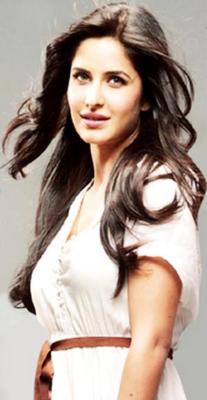 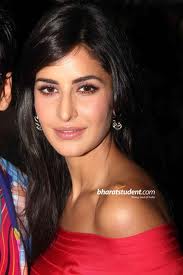 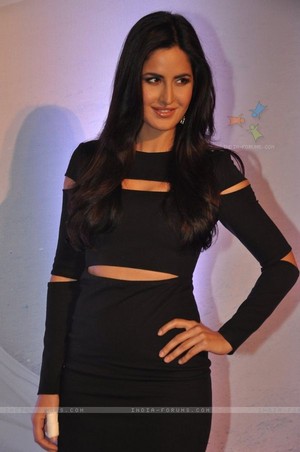 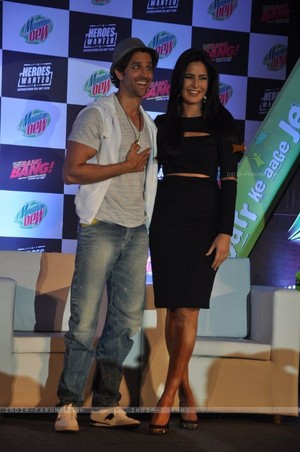 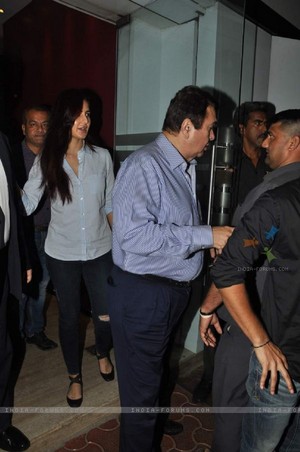 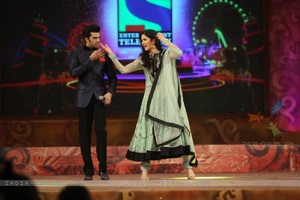 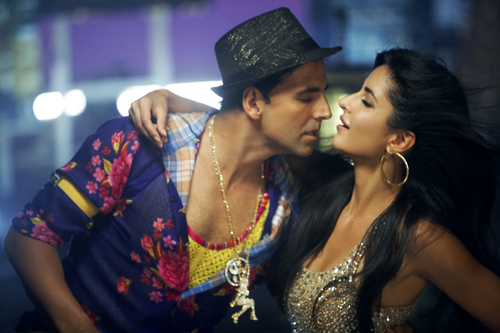 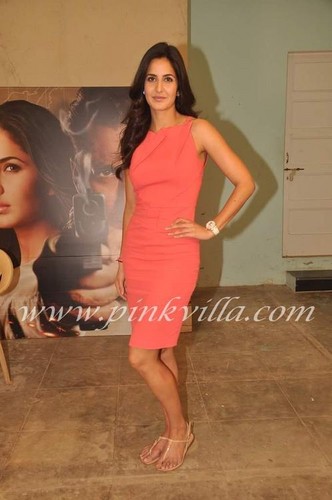 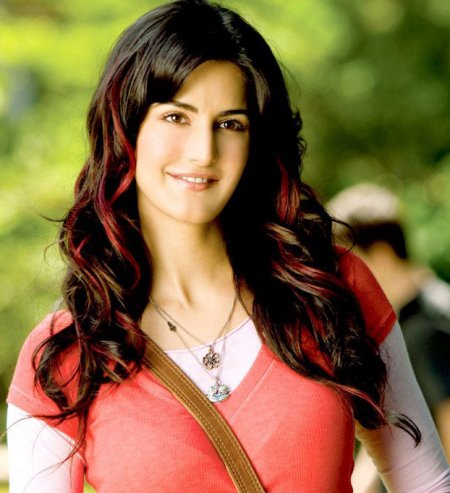 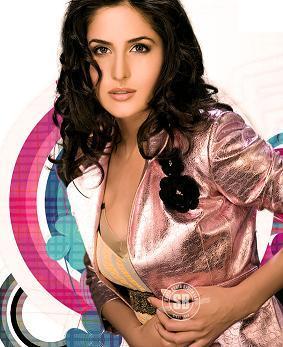 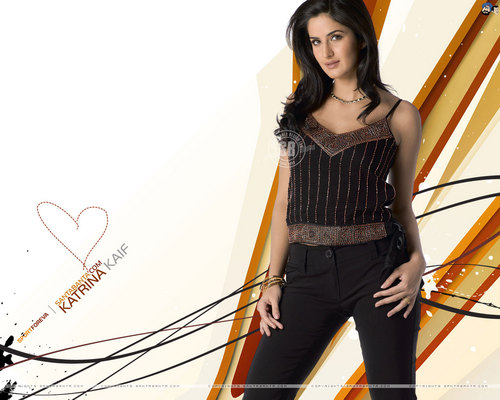 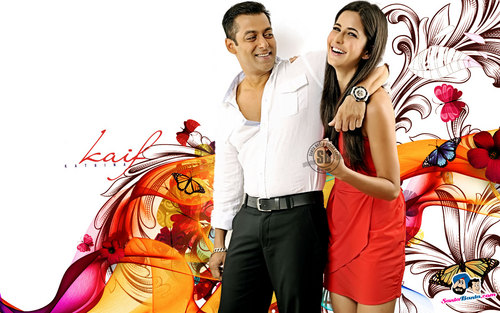 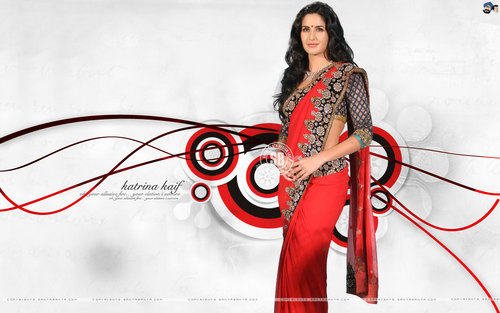