2
Haku and the River
posted by LiptonGold
Information: I tried to post this yesterday, but evil Fanpop hates me so yeah. (You may have heard me screehing about it on the Fanpop club) Anyway, so I had to do this for school btu everyone loved it in my class so I decided to post it here. Hope you like it! (And don't yell at me if you don't please, I know it's not very good.)


Haku and the River

Alexandrea, Riely, Kittehn, Cally, and Haku all lived with their mother, Dezyrai, in Mrs. Tabitha's small blue house on the corner of Twolegplace. But yesterday some unfamilar people took Kittehn and Alexandrea away. "Where are they Mama?" Cally and Riley asked. Dezyrai explained the kittens would all be adopted into homes. "I don't wanna leave, Mama." Riely stated.
In the morning a little girl named Jessiebelle and her mother came. "Awwwwwwsieeeees! just look at the wittle-bitty kiiiiiittens!!!! Can't we take them allll!?!??" she squealed. "No, Jessiebelle. I said a kitten. That means one." Jessiebelle's mother replyed. After examining each kitten, she picked up little Cally. "Hiss! Spit! Mer-ow-ow-owl!!" she screehed, trying to break free. Jessiebelle giggled. "I'll take this one!" she proclaimed. "What-" said Cally, mystified. Riley was sad. She had been hoping the girl would take her home. Dezyrai had said one of the kittens might stay...
Haku was quiet. She sat while the tall man studied her. She sat while he lifted her sister. And she sat while the tall man put her sister in a box and left. Well, at least Riley looked happy... she thought. Maybe I'll go find somewhere to live on my own.

"Step." "Step." "Step." "STEEEptpT." "Really, Terriciah? Reeeally?" "Yes, Really." The pair was almost out of Twolegplace when a monster growled and slowly backed out of its' den. Terriciah and Haku flattened themselves to the ground. "How much fartherrrrrr?!?" Haku whined. "I don't wanna keep dodging stupid monsters and annoying Twolegs." Terriciah laughed. "We still have about a day of travel, Haku." "We should find a place to sleep. It's getting late." she insisted. "This'll be my first night away from my famliy. I wonder if this is how my sisters felt." Haku continued, flattining some tall, green grass under a bush. "'Night, Terriciah." "'Night, Hayku." "Hay ku?" "I usually add a 'y' to my friends' names. I said I was random." "Nice," "Very."

"FINALLY!" Haku exclaimed after walking 'till sunhigh. "We're here! Look at that river!" The river was bright blue and crystal clear. You could see all the way down to the pebbley bottom. "I'll help build the den." Terriciah said. "But first I'll go catch some mice to eat later." "Ok."
At sunset they sat admiring the den and eating their voles. "Can I live here too? It's so much more peaceful than Twolegplace." Terriciah asked. "Yeah, it is peaceful. I don't own the river, but sure. I think I would get lonely alone." "Yaaaaaaaaay!" they exclaimed together. 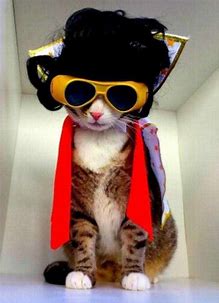 1
kittens in costume
added by greyswan618 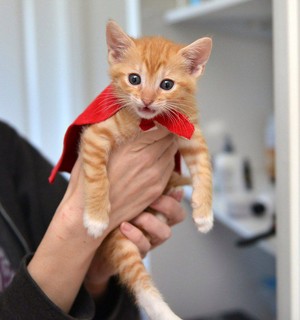 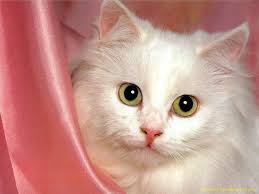 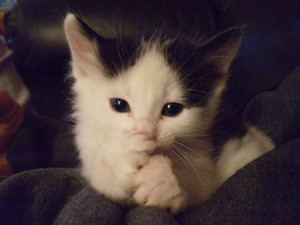 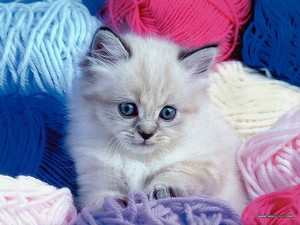 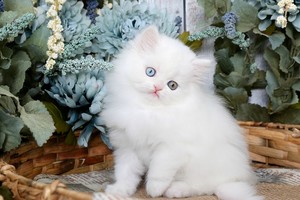 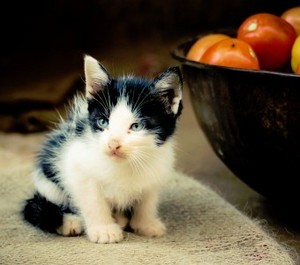 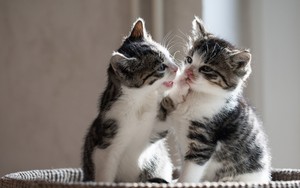 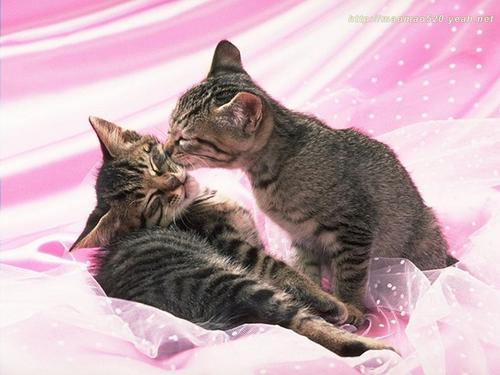 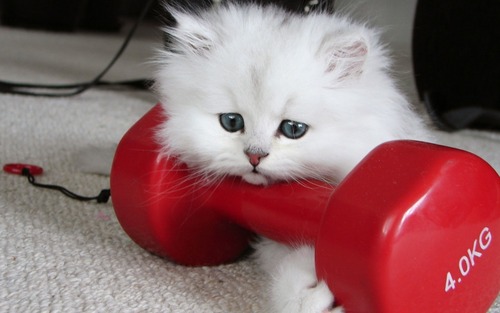 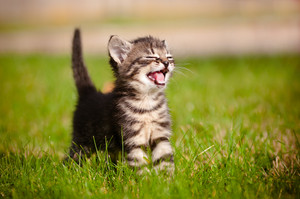 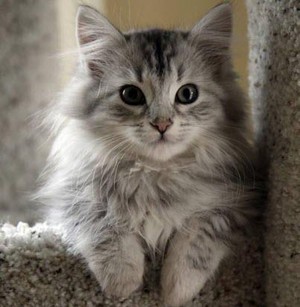 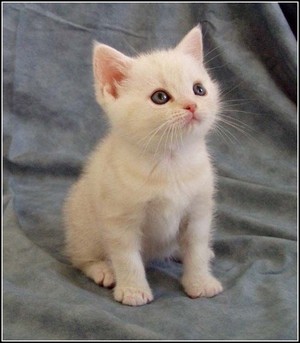 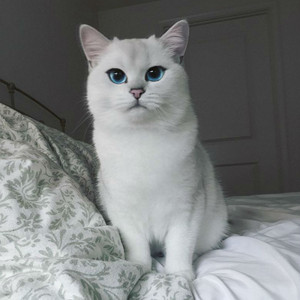 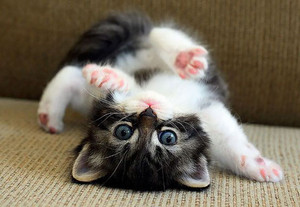 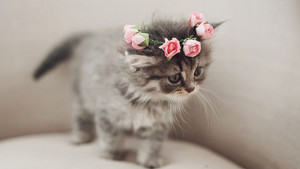 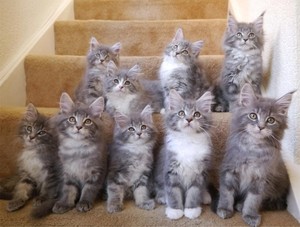 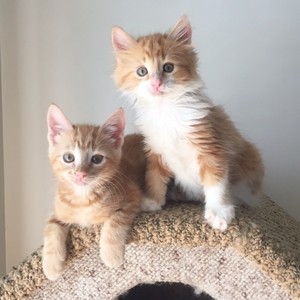