3
Lea Michele Landed Role by Luck
posted by nene1996
Gorgeous Glee star Lea Michele has revealed that she fell into acting by accident.

She’s now been in the business since she was a young child, but she admitted it almost didn’t happen.

"It was a joke, I just went to support my friend,” Lea explained. “But I auditioned and I got it. It was total luck.

“At that point, I wanted to work as a waiter or in a grocery store - I had that fake grocery store with the toy food and money. I was 8 years old - but I auditioned for Broadway and I got it.

“And I went from show to show until I came out to Los Angeles when I was 21.”

The actress- who plays Rachel in the hit comedy-musical also revealed that she isn’t much of a fan of LA where Glee is filmed, saying:

“I miss [New York]…. I feel like you can't be yourself in Los Angeles. It's very pretty when you visit, but if you're a real New Yorker, it's hard to live in Los Angeles.”
lottieee30, Char30 and 1 other like this 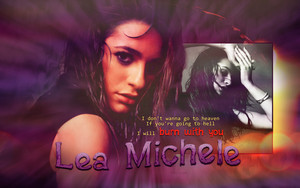 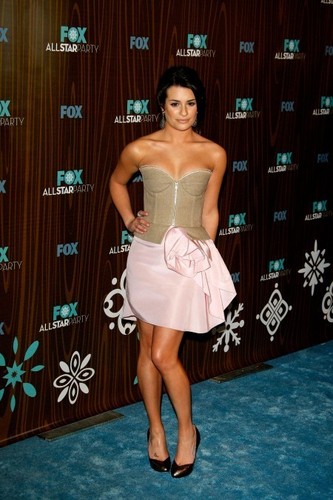 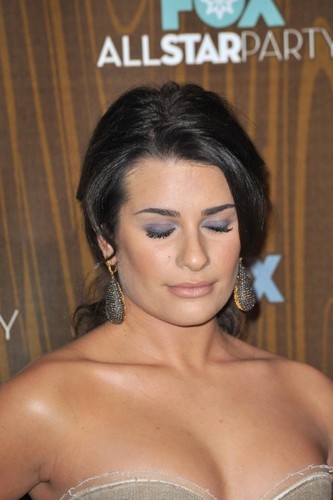 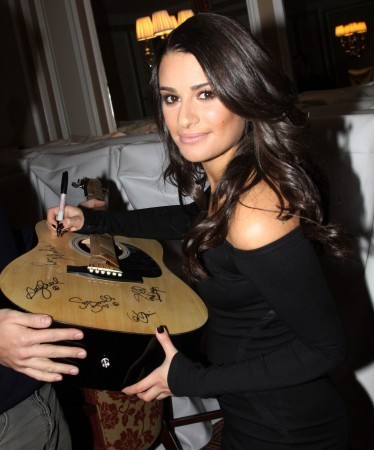 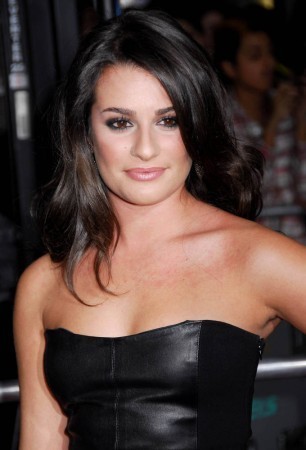 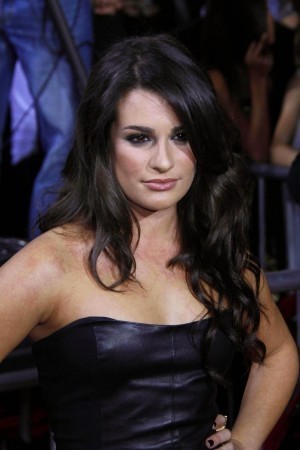 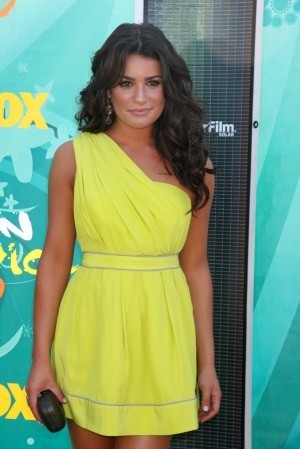 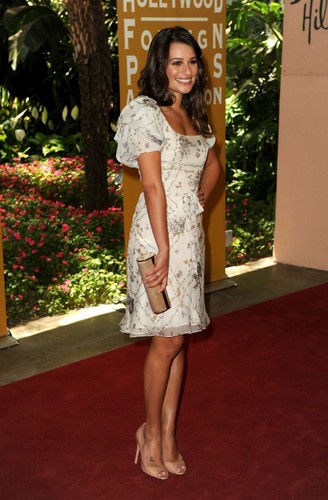 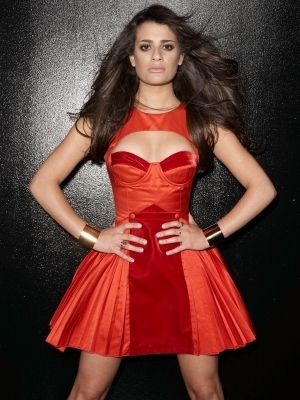 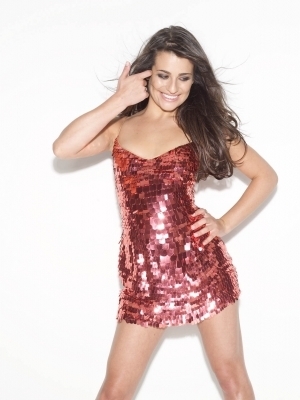 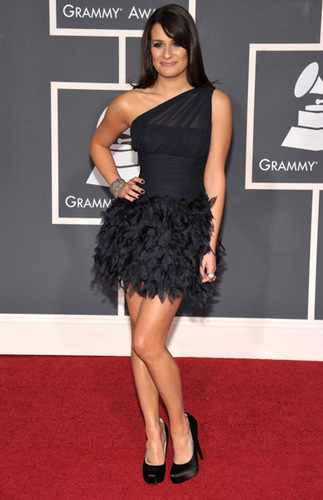 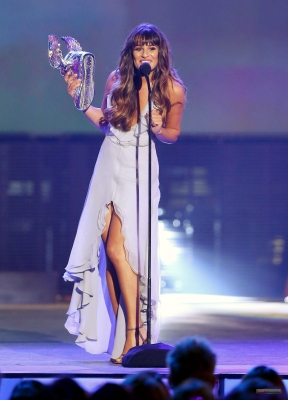 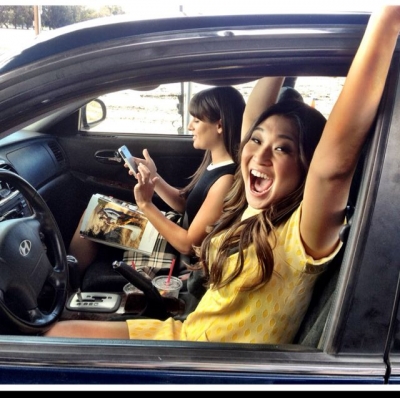 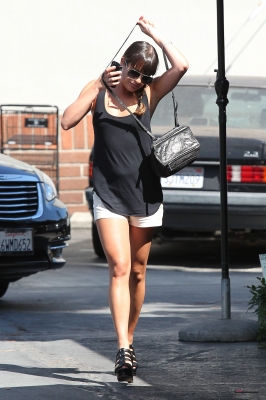 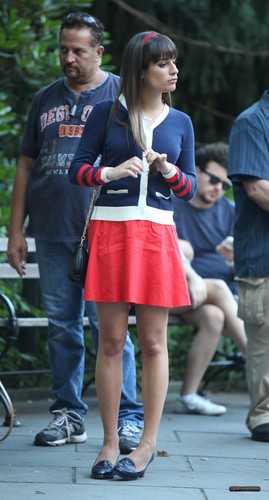 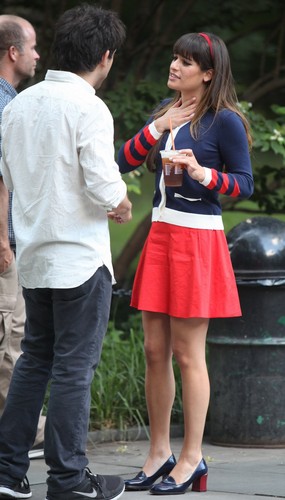 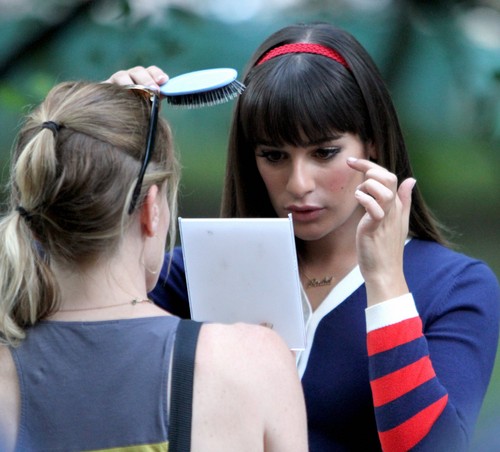 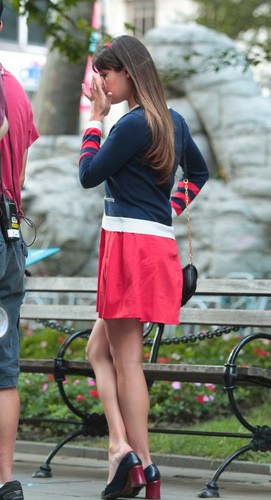 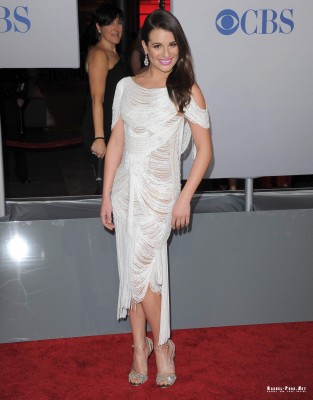