Should Suddenly & it's Reprise be included?
posted by deedragongirl 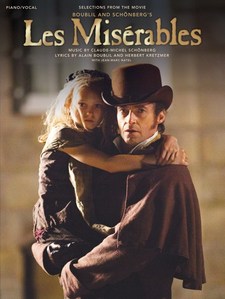 Cossette and Valjean.
Okay, I basically know that these 2 songs were written specially for the movie. So here are my reasons on why Suddenly and it's reprise should be included in the stage version or not.

It should be in the Stage Version

As some of us (including myself) had seen the stage and watched the movie, I personally think that the song really should be in the stage version, because it shows that it's Valjean's moment and he's telling us that is going to be a father for the first time and telling us that he will try his best despite it was not the right time to tell Cossette about his past. I also personally think that after Valjean reclaims Cossette from the Thenadiers, it was very rushed, especially the relationship between Cossette and Valjean.
It's reprise is another moment for the story, only this time it's from Cossette's point of view as she bemoans that her father is leaving and will not be attending her wedding. Marius comforts her by telling her that they will never be apart after their wedding.

It should not be in the Stage Version

The reason why it should not be in the stage version, is because of time constraint of the musical. We already knew that Valjean really love Cossette after giving her a doll that she always wanted to have, but on the other hand, there should a shorter version of the song.
During the bargain, we know that Valjean is telling the Thenadiers that Cossette should have a father now. From this, we know that he will shower her love fatherly love.

Now We Journey on to the Night

Well, these are just my thoughts on why Suddenly and it's reprise should or not be in the musical stage version. 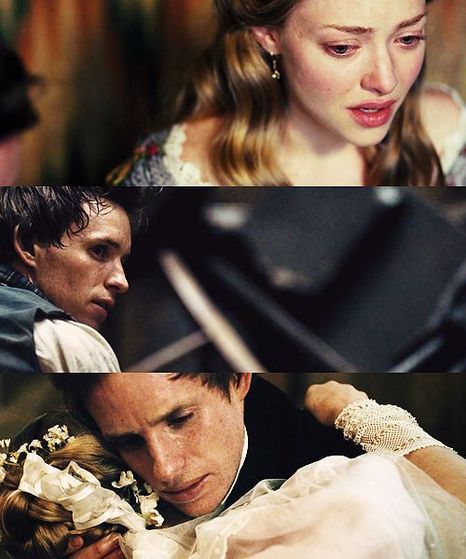 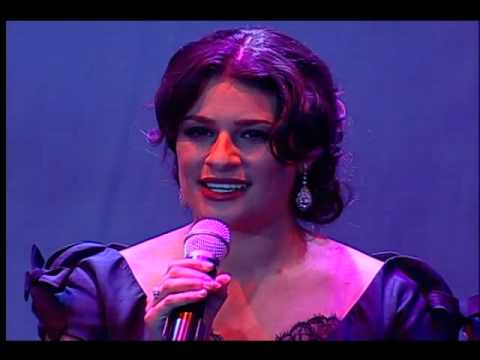 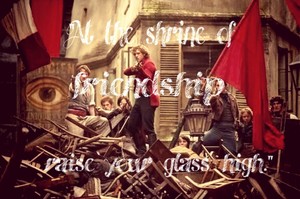 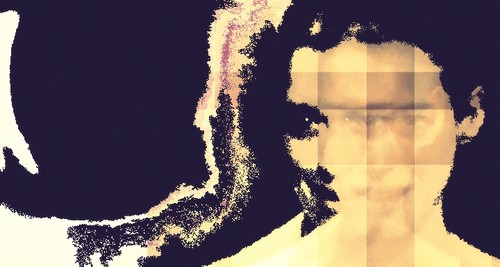 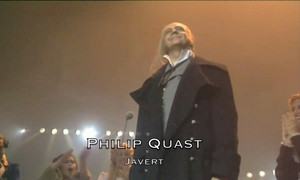 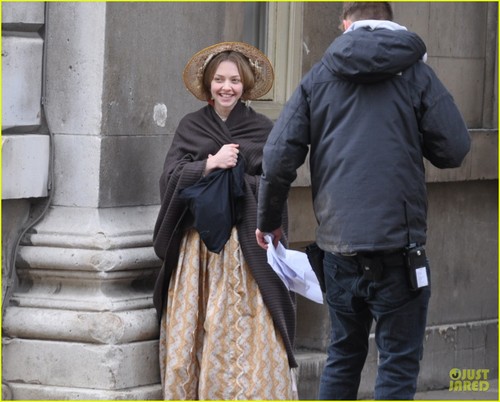 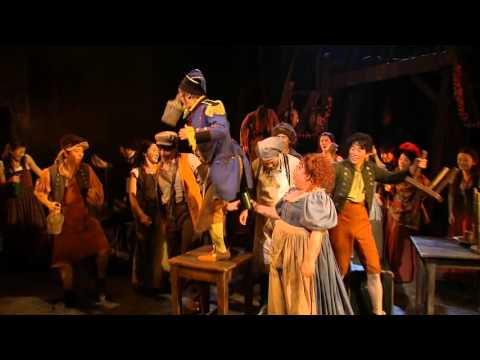 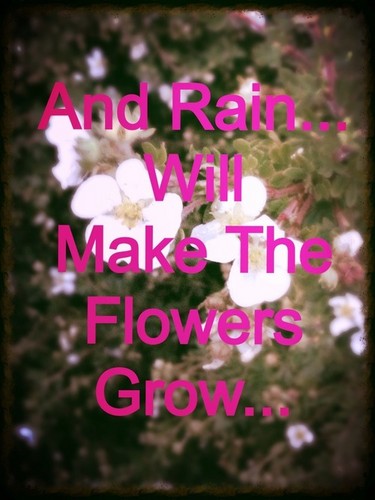 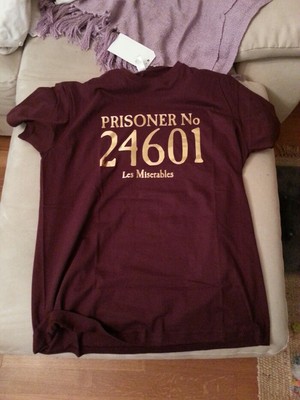 1
Look what i bought!!:)
added by HelenaTrix 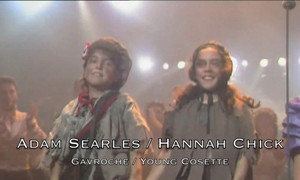 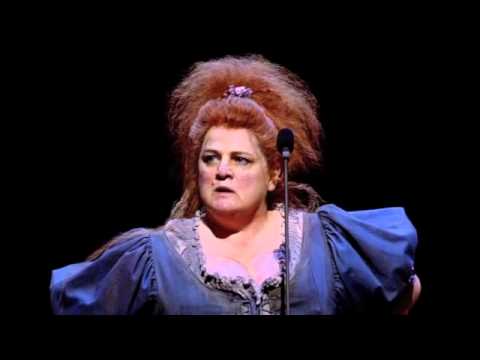 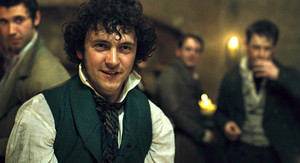 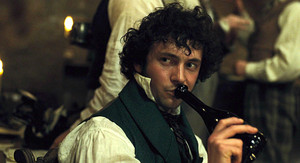 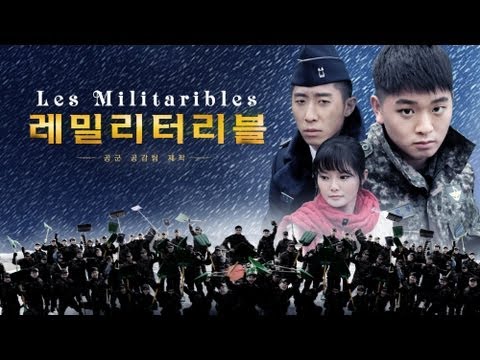 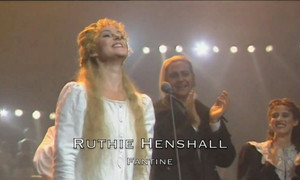 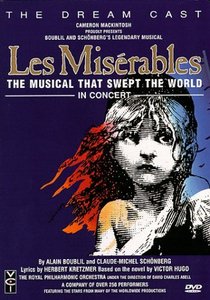 I love the Dream Cast.
Hi guys, I had seen the 10th anniversary and bits of the 25th anniversary on Youtube. So here is my thoughts on both show!

When I first borrowed the DVD from a friend, my first impression was that it was a spectacular moment that you really want to watch it live!
The cast were amazing, and I was also surprise that Frances Ruffelle was never ask to reprise her role as Eponine, despite the fact that Lea Salonga was also very good!
Surprisingly, Madame Thenadier's part in Castle on a Cloud was shortened. So was Turning, I have always wonder why though?
Finally, I love...
continue reading...