S05E02 - Like Hell (Part 2)
Bo needs something from her family. Lauren encounters a spirit.

S05E03 - Big in Japan
A Japanese warrior gets protection while Lauren deals with threats of her own.

S05E04 - When God Opens a Window
Bo and Tamsin disagree over a young Fae who asks for help. Trick turns to Dyson with a mysterious case and an unwanted partner.

S05E05 - It's Your Lucky Fae
When an oracle goes missing, Bo poses undercover on a Fae dating website to lure the suspect.

S05E06 - Clear Eyes, Fae Hearts
Bo and Tamsin infiltrate the world of college football to investigate a homicide that might expose the Fae. Dyson investigates a murder victim who won’t stay dead.

S05E07 - Here Comes the Night
Bo and the gang deal with the aftermath of a storm.

S05E08 - End of Faes
Bo attends a party with the intent to take down a new enemy.

S05E09 - 44 Minutes to Save the World
Bo and her allies race to stop an ancient evil from wreaking mass destruction.

S05E10 - Like Father, Like Daughter
Bo tracks down a Fae painting for a friend. Lauren makes a revelation.

S05E13 - Family Portrait
When conflicting versions of her past emerge, Bo searches for the truth.

S05E14 - Follow the Yellow Trick Road
While under lockdown, the gang rallies to save one of their own.

S05E15 - Let Them Burn
Bo is forced to make a difficult decision.

S05E16 - Rise
Bo and her allies face the ultimate threat. 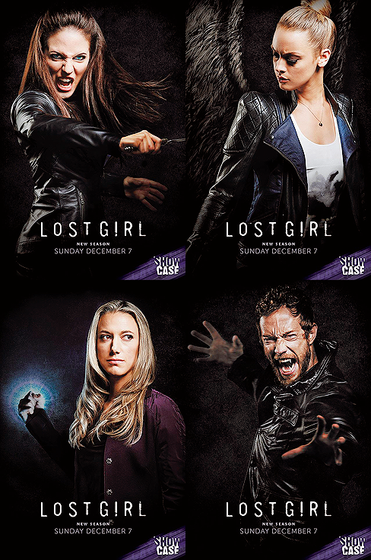 FlightofFantasy likes this
FlightofFantasy Cool sauce! Thank you for this! Gonna miss Kenzi and Hale, though. :( Well, I hope they're partying down and having fun sexy times in Valhalla. Maybe even an afterlife wedding, who knows!
LLheart Can't wait for the season to start....it's been such a long HIATUS! I'll miss the Siren too! 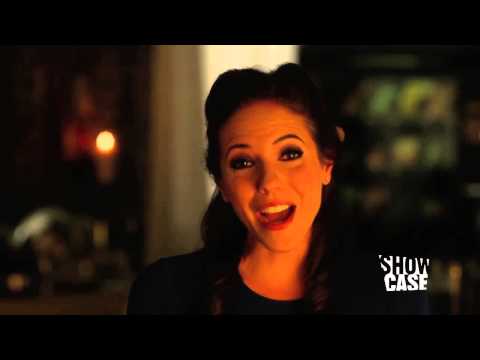 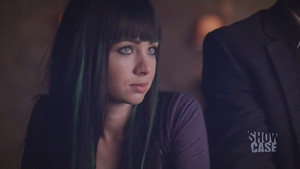 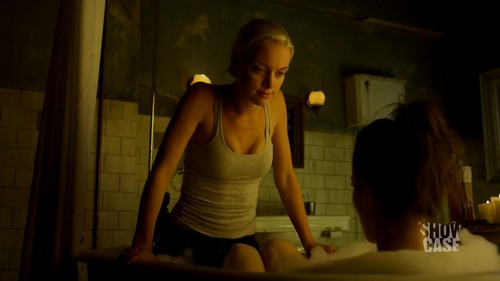 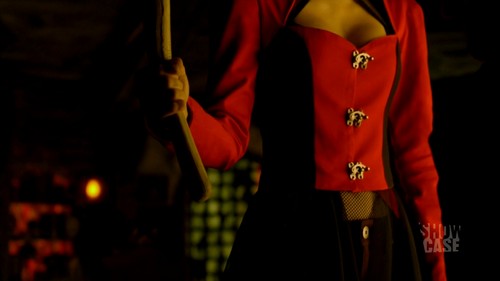 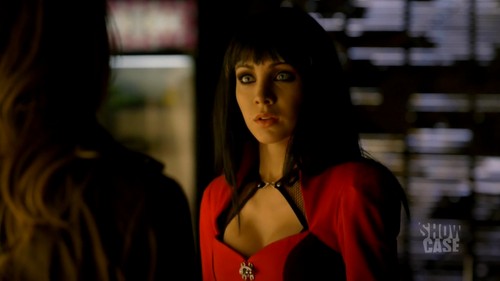 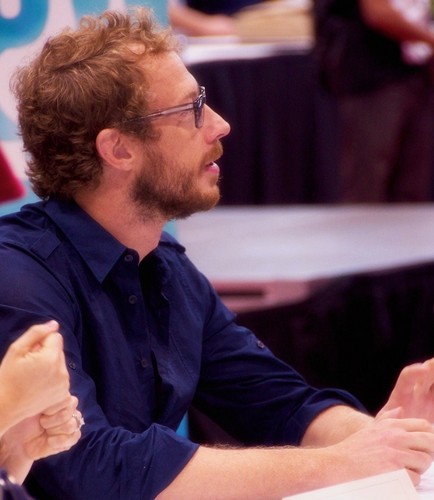 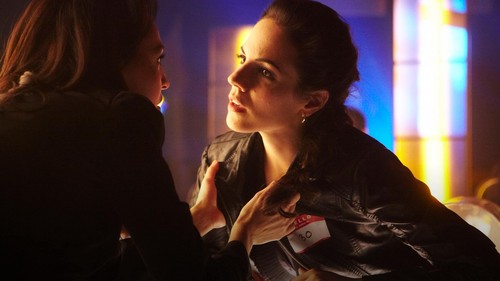 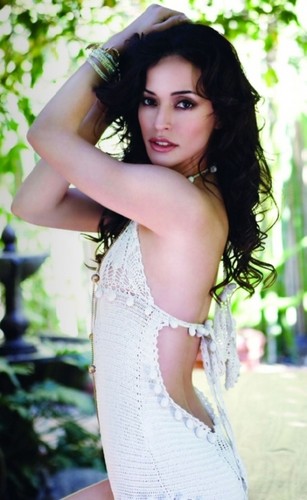 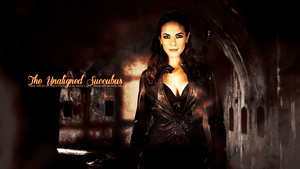 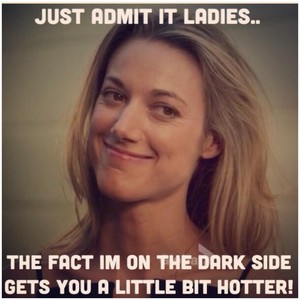 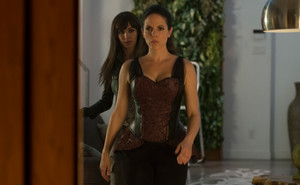 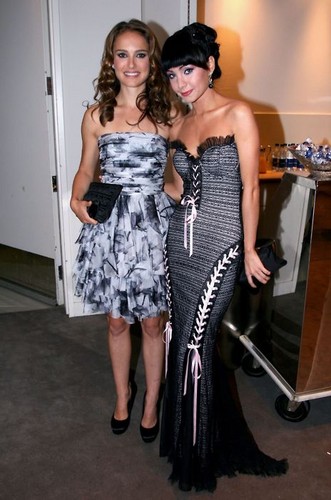 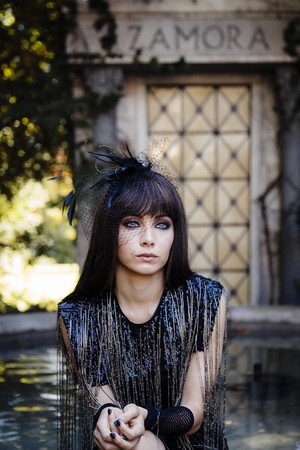 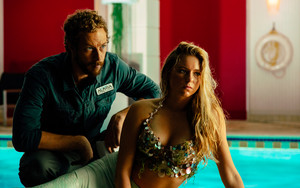 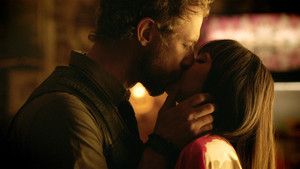 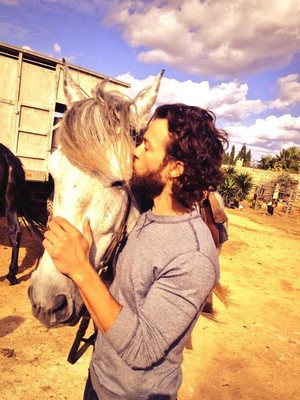 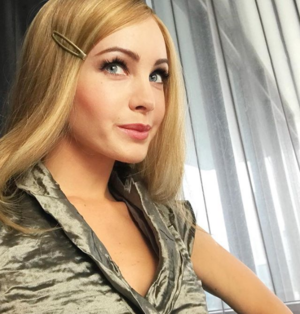 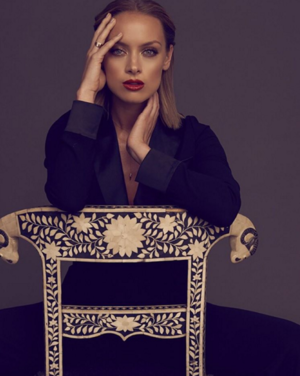