added by lord1bobos
video
mako
bobos
masami
asami
JJflipflop01, wsderf and 2 others like this
1
Legend of korra
posted by iceberg12
In this show made by the makers of Avatar the last air bender there is a fir named korra. She is the new avatar, she was born in the south pole. In the place still stands gatara as a master. Every one else in the origonal series is dead. Along the way to learning all for elaments she meets Aang's son who will teach korra to air bend ( by the way aang and gatara got maryed.) she finds out that he is. Or staying and that she has to wait on her training. She did not like that so.she followed him on her polor bear dog.
She goes to a place called air bender island. There she begins her training. She has a hard time consintrating . She joined this team called the fire faretts, who compete in the game called pro bending. There she meets a guy called bolin and his Smoken hot sexy brother mako. There she leads here ways. 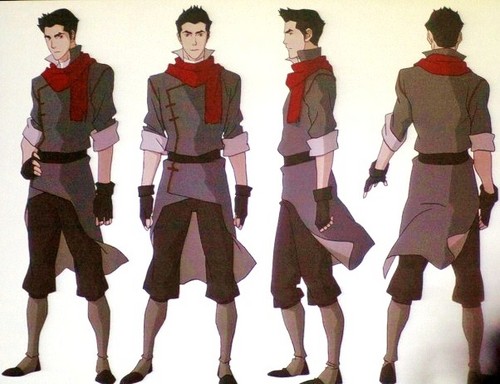 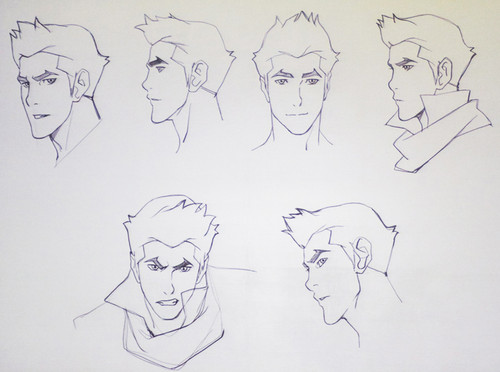