5
Mix: Megan Fox FHM Sexy! (Photos) Melissa Rycroft on GMA
posted by Sweeetchuck
Megan Fox is FHM sexy and another beautiful brunette is extending her reach as one time reality castoff Melissa Rycroft has moved from "The Bachelor" to a very successful run on dancing with the Stars to a part time gig on Good Morning America. GMA is ABC's warm up for "The View" each weekday morning.

If that doesn't work out there is always Playboy Magazine. More here on Melissa (and a cute bikini photo from Jennifer Cox on the reality TV star turned news reporter.


For Megan - Fox has topped the US FHM 100 Sexiest Women in the World poll - for the second time. Fox, who has drawn comparisons to Angelina Jolie, and has been lighting up the red carpets of world capitals for Transformers: Revenge of the Fallen, was also named the sexiest woman in the world in 2008. Jennifer Lopez was the only other star to carry the honour twice, in 2001 and 2002.

More Megan pictures here. Fox was followed by Jessica Alba, recently caught postering for a shark campaign at number two, Scarlett Johansson in third place, and Jessica Biel in fourth. Biel recently complained that being too good-looking can get in the way of ensnaring meatier movie roles. The poll also saw Heidi Montag in eighth place, Anne Hathaway in ninth, and Katy Perry in tenth place. But the biggest leap came from Britney Spears, who catapulted from 100th place last year to Number 12.
HarperIslandFan, richard_angel2 and 3 others like this
bisefahusypac I find "Megan Fox Sex Tape" really unusual. Check out by the link below
Megan Fox Sex Tape
Prepare your hands, guys! 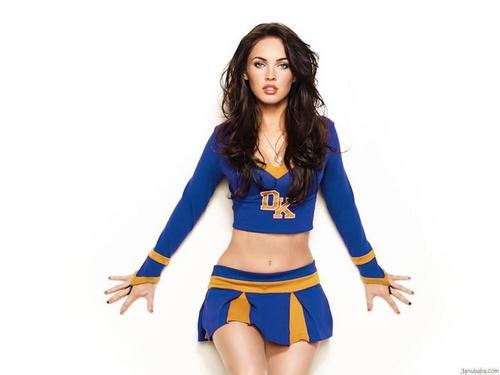 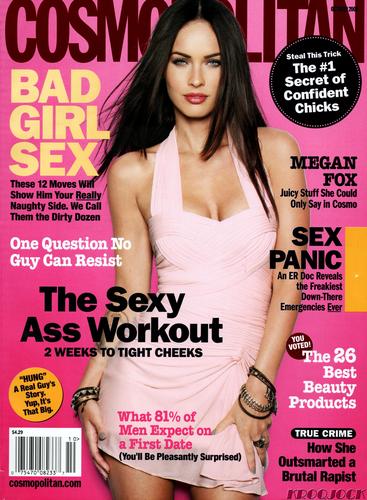 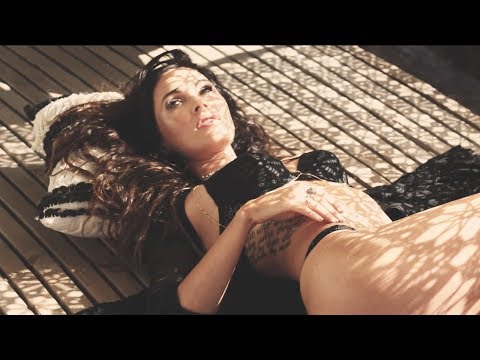 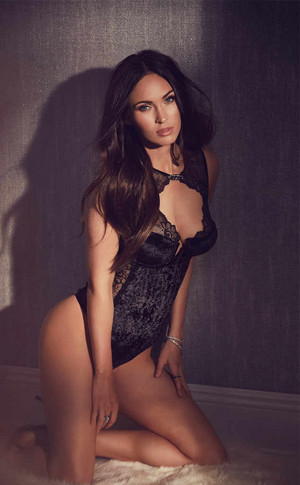 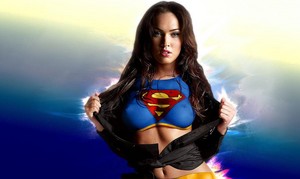 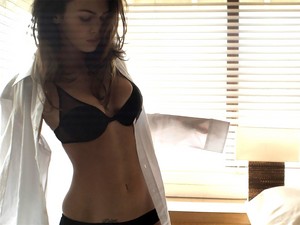 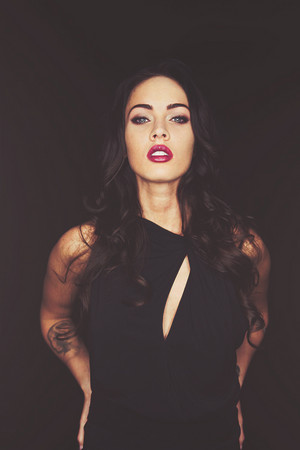 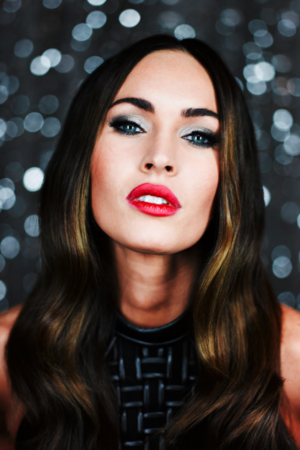 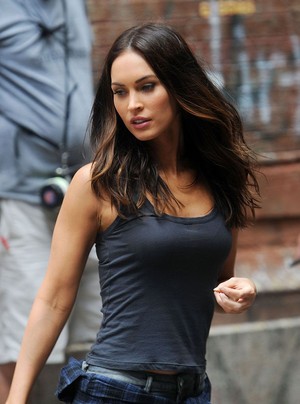 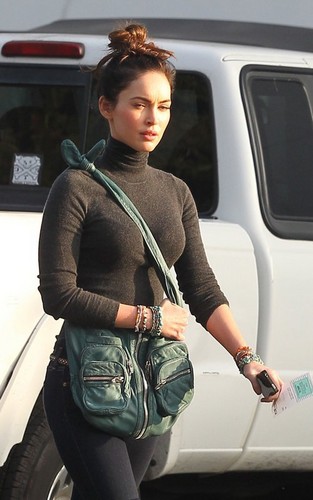 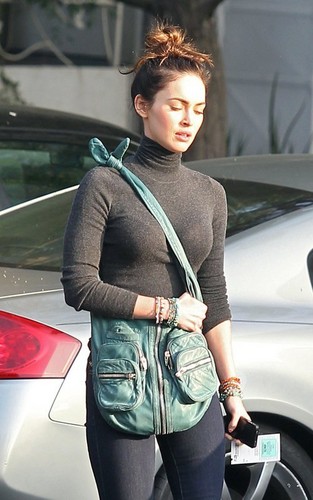 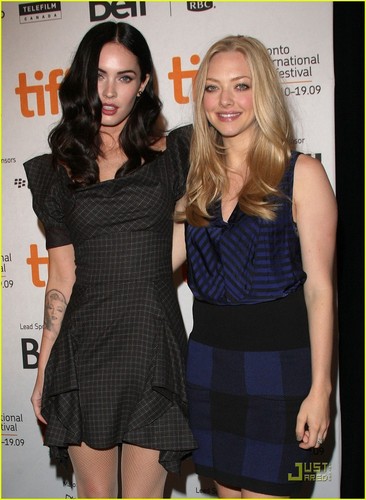 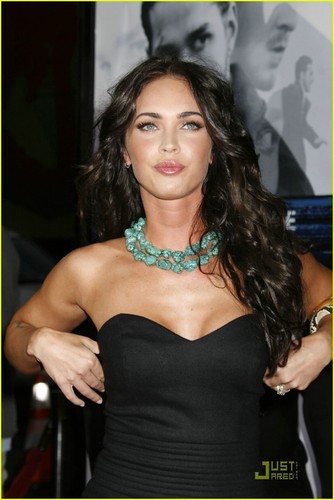 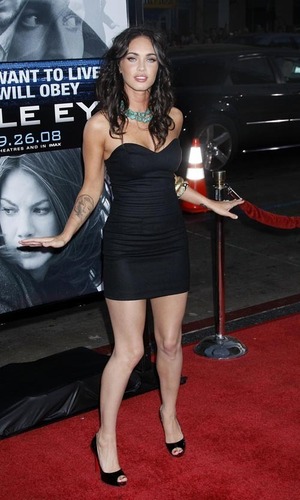 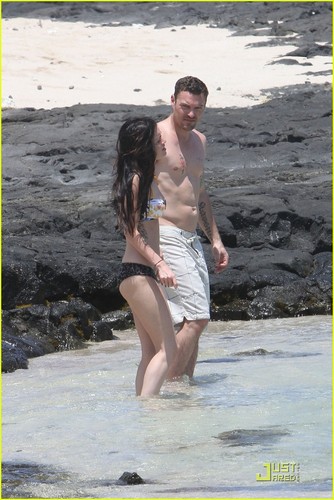 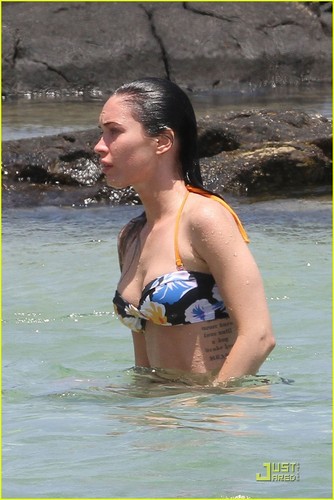 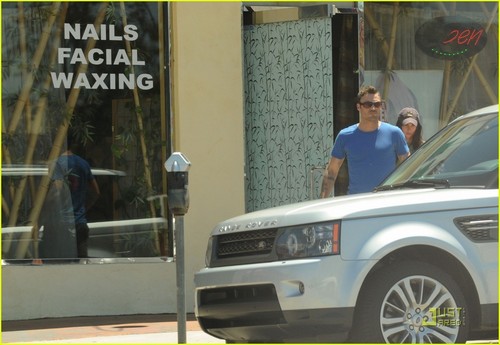 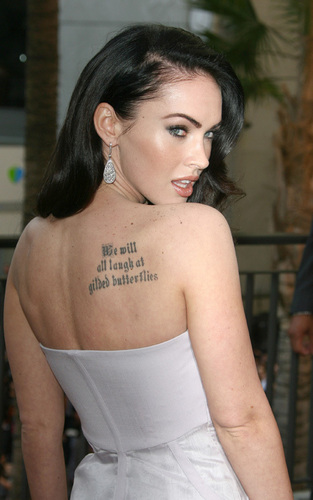 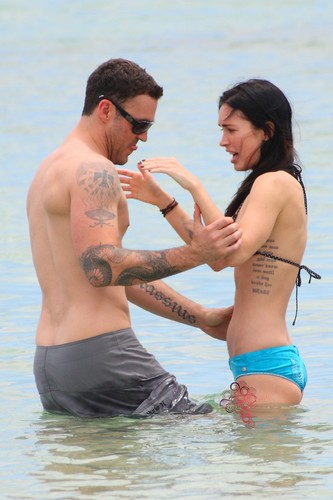