3
Captain EO Fantasy: The Battle For Love Part 6
posted by mjkingofpop1
Ashley lifted her head off of Michael's shoulder and wiped her tears.
"I can't believe you're here, Mike. It's been so long." Ashley said, sniffling.
Michael chuckled. "It's only been a couple days, Ash." He said.
Ashley rubbed the back of her head. "I know, but it seemed like years."
Michael moved one of his hands to her cheek and caressed her cheek with his thumb. Ashley closed her eyes and started to smile. She thought she'd never smile again. Michael smiled when he saw Ashley's long lost smile. Suddenly, a knock on Ashley's door. Ashley's eyes shot open when she heard a key go into the doorknob.
"Oh no, the guards! Mike, you got to get back into your cell!" Ashley whispered, scared.
Michael turned to the door and turned back to Ashley. "I'll be back in once they leave."
Before Michael went back to his cell, he kissed Ashley's cheek. She blushed and quickly went to her bed, shaking it off. Michael went through the connecting door and got into his bed. He and Ashley both faked being asleep until the guards left. Once the guards left their cells, Michael unlocked the connecting cell door and walked over to Ashley, who was sitting up.
"Did you have to deal with this the past couple days?" Michael asked as he sat down next to Ashley.
Ashley nodded and put her head on his shoulder as he wrapped his arms around her. She then wrapped her arms around his waist. She didn't want to be alone that night, so she let Michael stay with her in her cell.
MJpixy, XxMJLoverxX and 2 others like this
MJISALIVE awwwwwwwwwwwwwwwwwwwwwwwwwwwwwwww this is sooo sweet! they are so in love! <3 LOVE IT!
tahlia777 I love it
MJpixy Aaaww...This is the sweetest thing I've read!(and I think there are like 100 sweetest things until now:p.Love it,can't wait,but I have to...!:((
11
Bad Era Fantasy: Love at first sight part 1 :) ... decicated ileana aka asya10wooten :) <3
posted by foreveraMJJFan 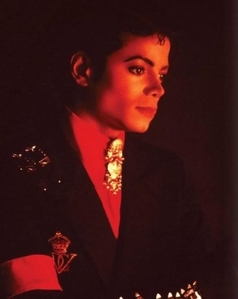 Michael loves to perform and travel...but feels lonely because he has no one to do it with ;(
The day began as any other busy day for 29 year old singer and preformer michael jackson. As usual he was up at the crack of dawn preparing to head out to the arena when he was due to perform that same night. "Man i need a break...nothing interseting happens really...i mean i see very beautiful places....but its no fun when your alone." Michael thought as he walked out of his trailer which was parked in the back of a huge arena. Michael took a deep breath of the crisp cool air before walking towards the arena. Little did michael know that not even a mile away someone like him was feeling the...
continue reading...
8
Dangerous Era Fantasy: The rude dancer part 3
posted by foreveraMJJFan 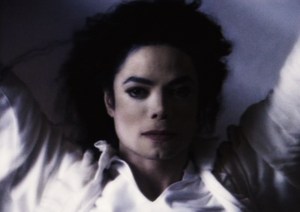 the look mj gives when Ali flips him the finger...
Michael did his best to ignore Ali's rude gesture. Michael calmly walked into the dinning room where everyone else was. Ali came in right behind him. "Michael why dont you and Ali sit together?" Janet said as she pointed to the 2 empty chairs that were left. "Great. could this day possiably get any worst?" Michael thought to himself. "Ali sweetie could you be a dear and go into the kitchen and grab the salt and pepper shakers?" Michael's mother asked sweetly. "Sure mrs. jackson." Ali said with a cheesy smile. "I thought too soon." Michael thought to himself as he sat down in his chair. Just...
continue reading...
8
My words before tomorrow (25th of june) .... the hardest day ever...
posted by tatajackson 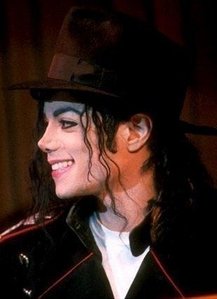 Always think of you each and every day. I miss you still.
My goodness, it seems so short a time ago when I turned on TV one morning last June to see the news which so shocked and stunned me. While not a fan (at the time), I never knew this would affect up like this to me. Nevertheless i always held a respect and admiration for Michael Jackson as having such great talent, showmanship and a decent good human being also.

I love you beyond words... Everyday i wish deep in my heart that it all was a bad dream , that maybe I will wake up and just see your wonderful laughter and your beautiful soul filled with life again.. but if wishes were horses , they...
continue reading... 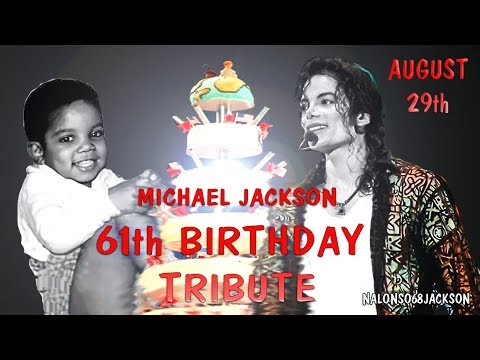 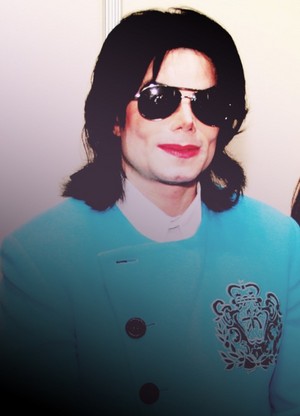 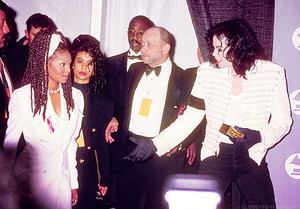 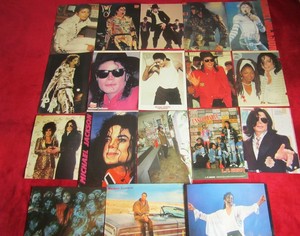 1
An Assortment Of Photographs Pertaining To Michael
added by cherl12345 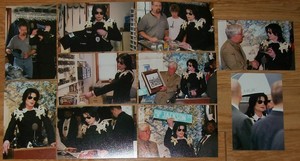 1
An Assortment Of Photos Pertaining To Michael In Gary, Indiana
added by cherl12345 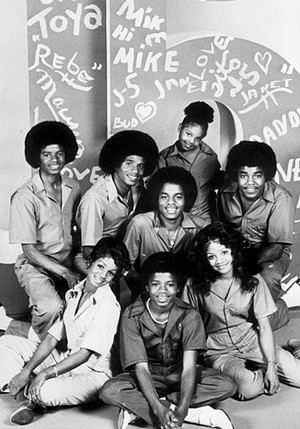 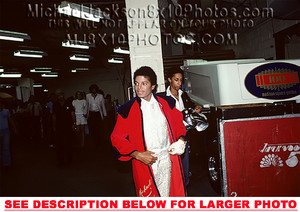 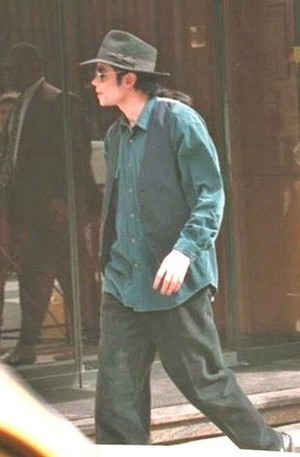 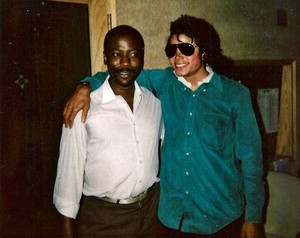 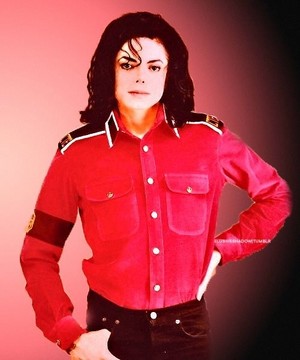 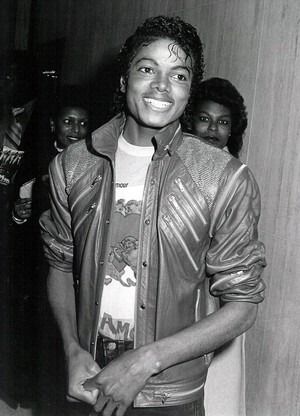 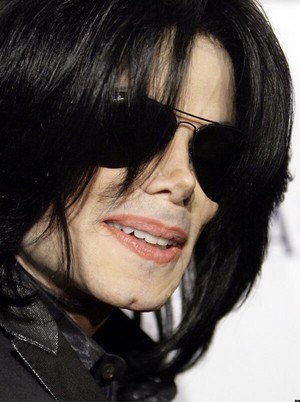 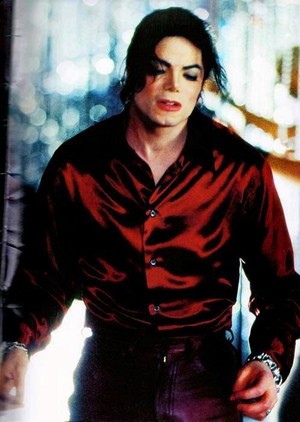 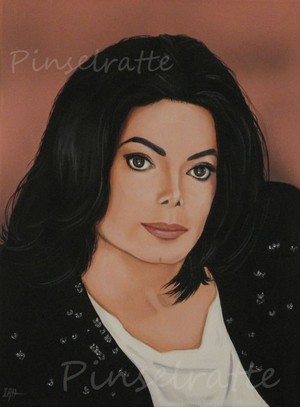 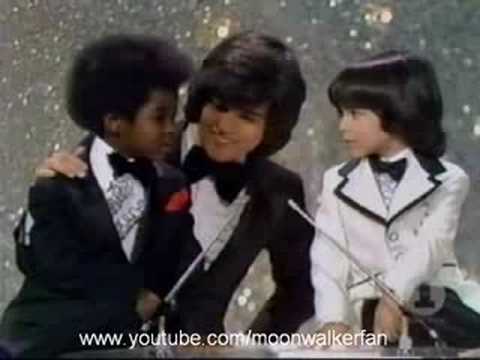 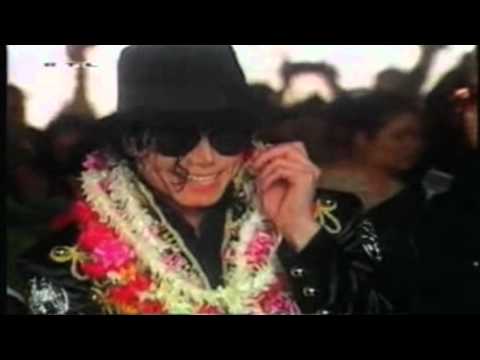