4
moon in liturature, history,mythology, ect
posted by QueenVictoria73
Just what it says. Enjoy!

~ in the bible, the moon was made like this: Genesis 1:16    And God made two great lights; the greater light to rule the day, and the lesser light to rule the night: he made the stars also.
~in the 18th century, the Chinese believed there were 12 moons, that they were made of water, and either a hare or toad lived inside of it
~in Roman mythology, Selene, the moon godess, fell in love with a mortal man, Endymion, and so she cast him in a deep sleep forever without aging, and she comes down to earth each night to kiss Endymion who is said to lie at Endymion on Mt. Latmus in Asia Minor
~ the word Lunatic comes from the words luna which means moon( duh, you knew that,) and tic, or struck because if you sleep under a fool moon at aperently makes you crazy
~in Cyano de Begerac, Cyrano (yeah, the dude with the big nose) is launched towards the moon with fireworks
~it's good luck to jangle change in your pockets, look at the moon, and make a wish
~Selene, Cynthia, Phoebe, Hectate and Artemis or Diana are greek/roman names for moon dietys
~it's good luck to cut you're hair/ nails during a new moon
~Artemis was in love with Orion but killed him in a jealous rage because Aurora, goddess of the dawn was also in love with him. She felt very guilty as soon as she did that, though, and gave him eternal life in the stars
~bow three times when you first see a new moon for luck
~look at a new moon and make a wish and it will come true in a year
~don't dig a grave during a new moon, that's bad luck
~if you have an annoying wart, blow on it nine times during a full moon and it will go away
~Beethoven wrote a song called the Moonlight Sonatalink
~the first anti-realism film ever created is called Le voyage dans la Lune directed by George Melies link
~sailor moon-no explanation necessary
~the book Many Moons by james Thurber is about a princess Leore who wants, the moon, and general antics ensue
~Here's a poem by Sir Philip Sidney
"Astrophel and Stella
Sonnet XXXI
With how sad steps, O Moon, thou climb'st the skies !
How silently, and with how wan a face !
What, may it be that even in heavenly place
That busy archer his sharp arrows tries?
Sure, if that long with love-acquainted eyes
Can judge of love, thou feel'st a lover's case;
I read it in thy looks; thy languisht grace
To me that feel the like, thy state descries.
Then, even of fellowship, O Moon, tell me,
Is constant love deemed there but want of wit?
Are beauties there as proud as here they be?
Do they above love to be loved, and yet
Those lovers scorn whom that love doth possess?
Do they call virtue there, ungratefulness?"

YAY!!
fishypup, nimmy70 and 2 others like this
ilovereading I like your article, just one corection: I think you meant Hecate, not Hectate. And Bethoveen`s song Moonlight Sonata was named so by critic, Bethoween never refered to it as such. Nice facts, I didn`t knew most of them
QueenVictoria73 Oh yeah, sorry, typo. And what about the moonlight sonata?
wolfgirl8 I love it, it makes me smile, just a few Greek corrections you have to make tee- hee . I'm a Greek buff !!!!!!! It's my life and passion :) 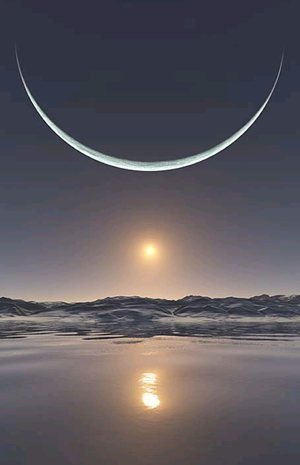 2
Moon and Sun
added by burgundyeyes 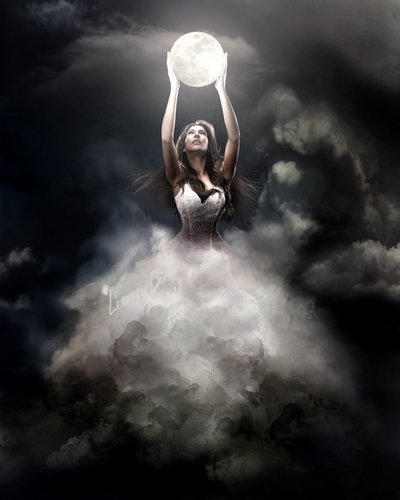 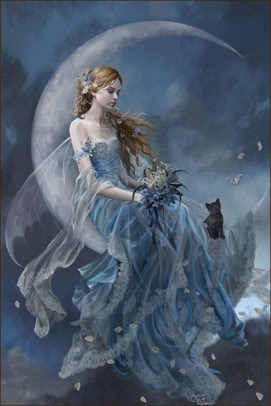 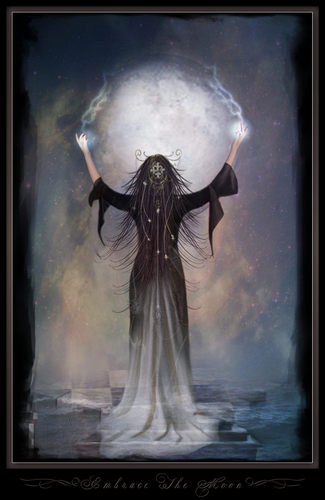 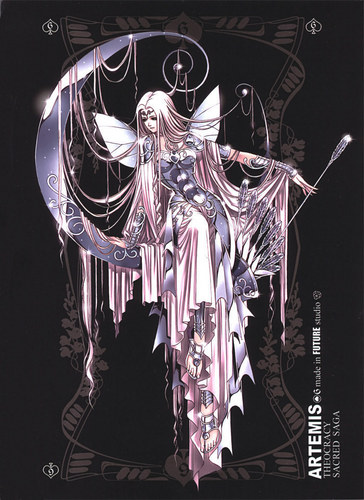 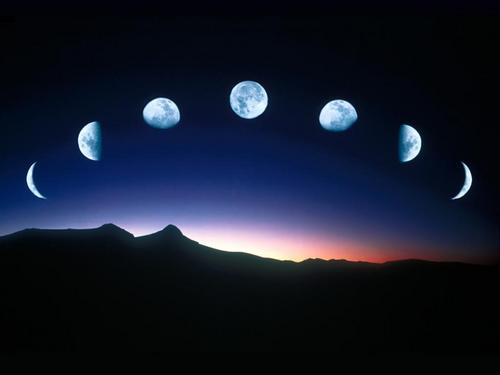 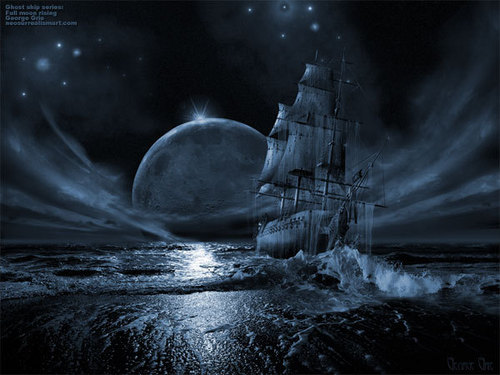 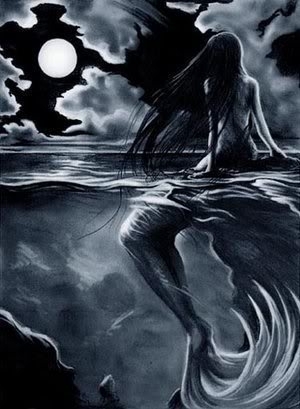 3
Under the Moon
added by burgundyeyes
Source: photobucket 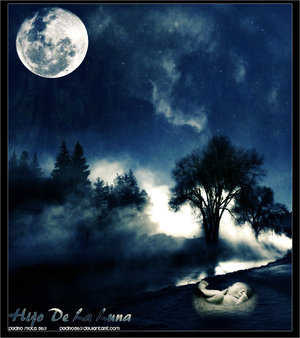 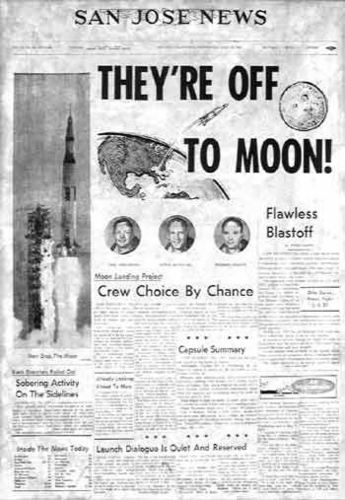 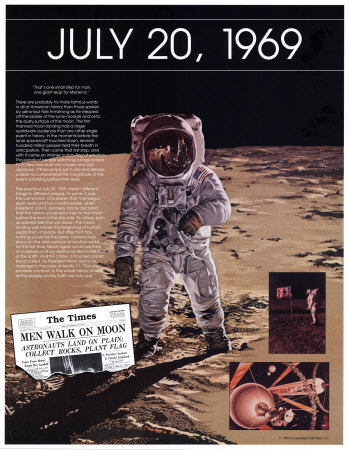 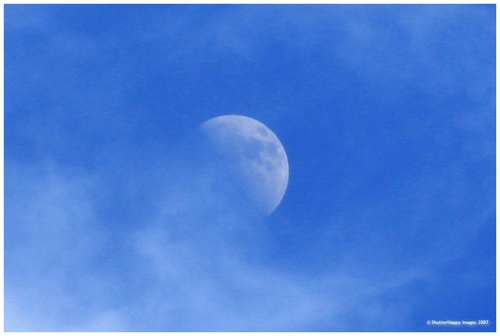 6
Moon during the day
added by Dark_Silence 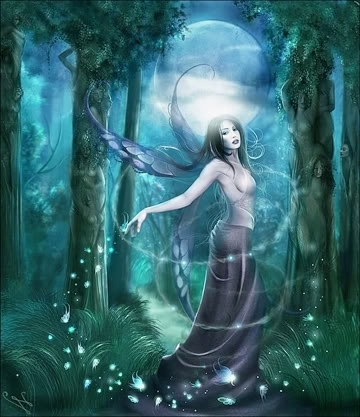 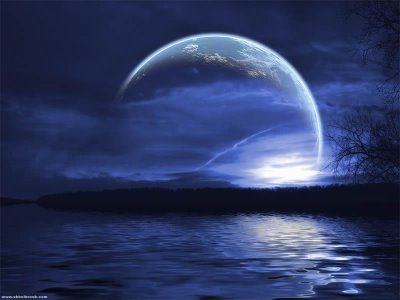