8
My Analysis of the Chorus of 'Sing'
posted by GemonkDruid
NOTE: Not to be taken seriously.

After listening to that particular song off Danger Days numerous times, and searching up the lyrics, I have come to a very humorous conclusion to what the chorus of Sing really means.

To put it bluntly, it's about losing The Game.

I mean, come on! Isn't it obvious?

- "Singing it" refers to claiming that you lost The Game.

"Every time that you lose it sing it for the world."

- Every time you think of The Game, you have to say that you lost The Game.

"Sing it from the heart"

- Everyone who plays The Game is completely devoted to keep on playing, hence "singing it" from the heart.

"Sing it till you're nuts"

- Playing The Game drives everyone insane

"Sing it out for the ones that'll hate your guts"

- Which refers to the people you caused to lose The Game by your "singing".

- Hey, anyone can play The Game.

"Sing about everyone that you left behind"

- While players do often lose The Game, they can kind of win by making everyone else lose. So by "singing it", they leave everyone else behind and start winning.

- Since The Game is mainly played on the Internet, technically people from all around the world can see you posting on some website, "I just lost The Game." Hence "singing it for the world".

Of course, I just wrote this to make all you suckers lose The Game, so I just owned you all. xD (except MCR's music made me think of The Game, so I guess THEY owned ME.)
StolenPride, Marilynsangel and 6 others like this
Twisted_Poison lol ^^
MiizLadiDiime Okay......... I totally didnt get that and did not feel that's what the song meant but hey You backed up ur points so i cant argue an dat was pretty funny
MiizLadiDiime Loool i totally only saw that Note:Not to be taken seriously Gosh im such a fail XD
harrypotterbest HAHAHAHAHAHA THIS IS PURE GENIUS
Fenrir Wow! It all makes sense now! Thanks :D lol 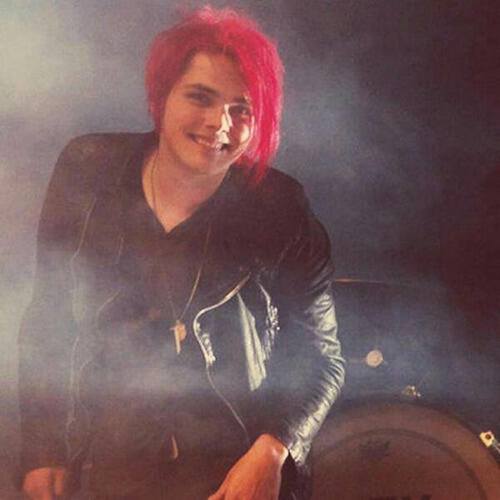 3
My Chemical Romance
added by KaterinaLover 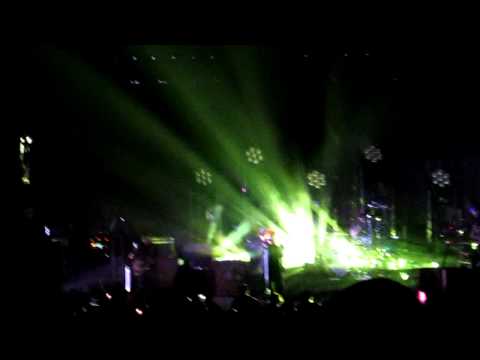 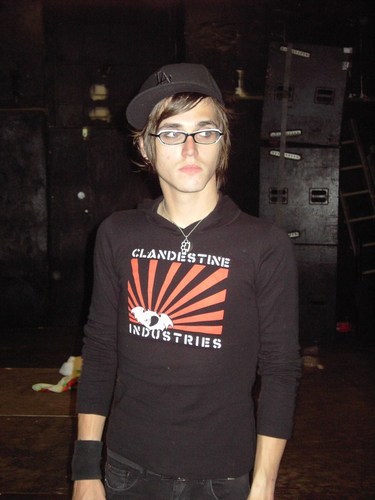 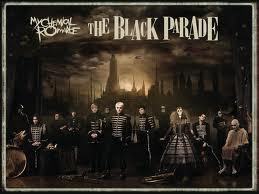 4
My Chemical Romance
added by KaterinaLover

3
'Na Na Na'
added by misanthrope86
Source: Reprise / made by me 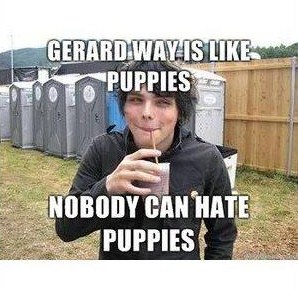 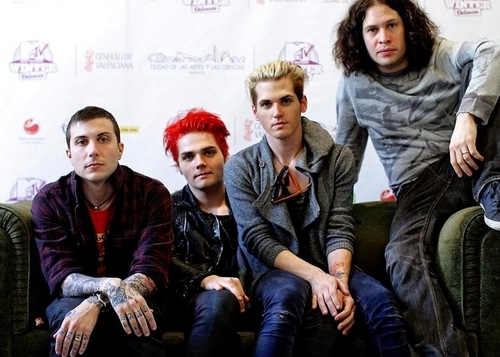 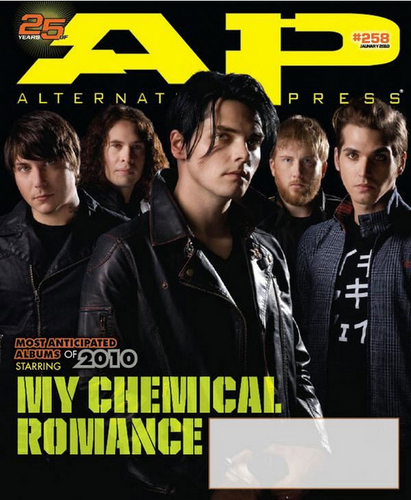 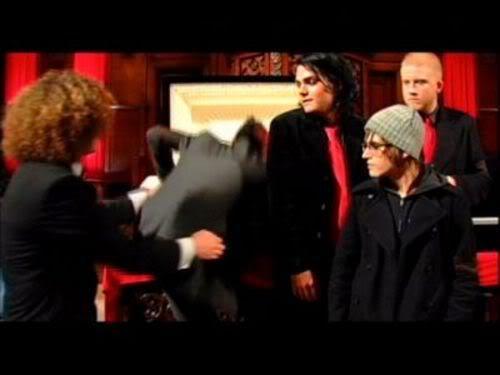 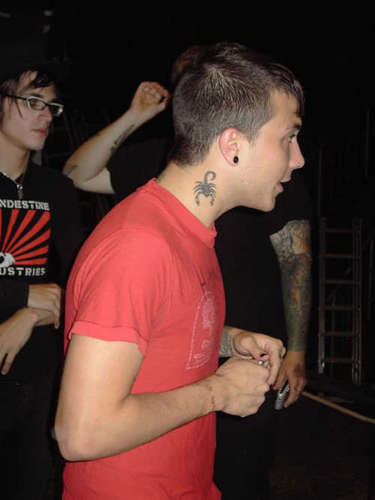 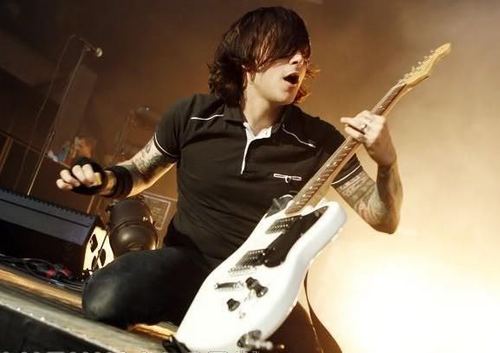 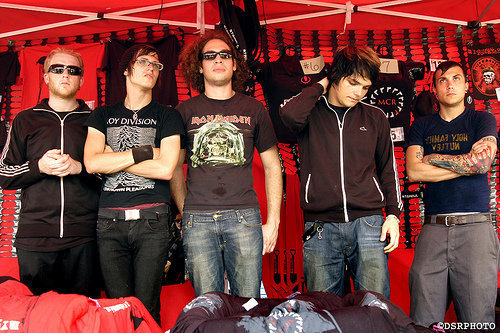 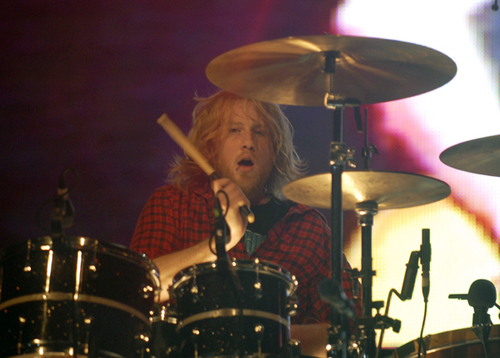 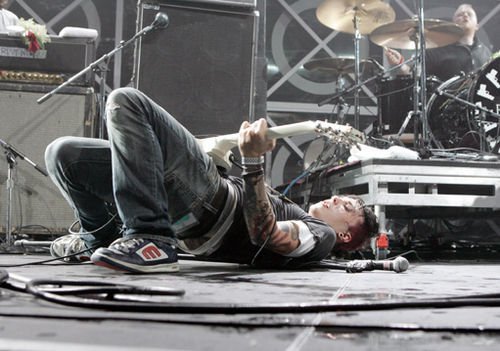