sherlocked88, fishypup and 4 others like this
5
The selfish giant
posted by LeggoMyGreggo 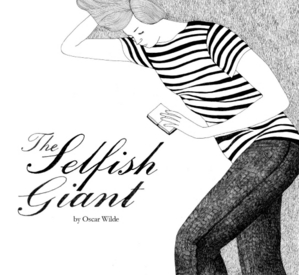 Every afternoon, as they were coming from school, the children used to go and play in the Giant's garden.

It was a large lovely garden, with soft green grass. Here and there over the grass stood beautiful flowers like stars, and there were twelve peach-trees that in the spring-time broke out into delicate blossoms of pink and pearl, and in the autumn bore rich fruit. The birds sat on the trees and sang so sweetly that the children used to stop their games in order to listen to them. "How happy we are here!" they cried to each other.

One day the Giant came back. He had been to visit his friend...
continue reading... 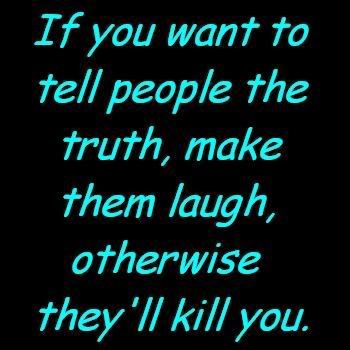 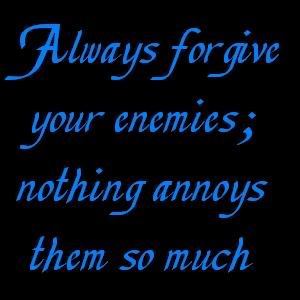 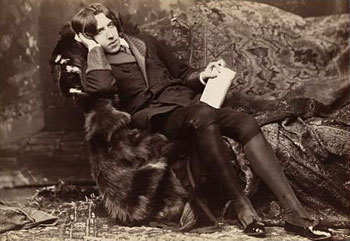 7
Oscar Wilde!
added by LeggoMyGreggo
5
A Vision by Oscar Wilde
posted by LeggoMyGreggo
TWO crownèd Kings, and One that stood alone
With no green weight of laurels round his head,
But with sad eyes as one uncomforted,
And wearied with man's never-ceasing moan
For sins no bleating victim can atone,
And sweet long lips with tears and kisses fed.
Girt was he in a garment black and red,
And at his feet I marked a broken stone
Which sent up lilies, dove-like, to his knees.
Now at their sight, my heart being lit with flame
I cried to Beatricé, 'Who are these?'
And she made answer, knowing well each name,
'Æschylos first, the second Sophokles,
And last (wide stream of tears!) Euripides. 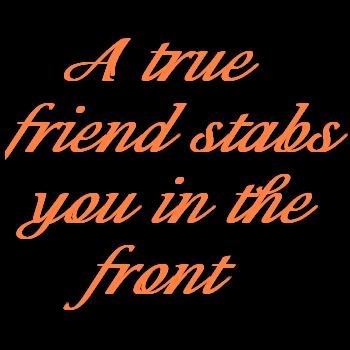 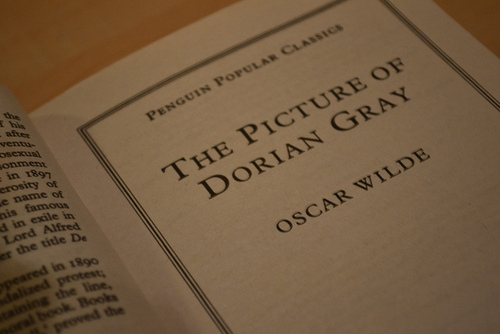 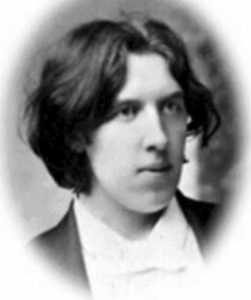 One evening there came into his soul the desire to fashion an image of The Pleasure that abideth for a Moment. And he went forth into the world to look for bronze. For he could only think in bronze.

6
Words of Wisdom from Oscar Wilde
added by LeggoMyGreggo
video
oscar
wilde
quotes
5
By The Arno
posted by LeggoMyGreggo
THE oleander on the wall
Grows crimson in the dawning light,
Though the grey shadows of the night
Lie yet on Florence like a pall.

The dew is bright upon the hill,
And bright the blossoms overhead,
But ah! the grasshoppers have fled,
The little Attic song is still.

Only the leaves are gently stirred
By the soft breathing of the gale,
And in the almond-scented vale
The lonely nightingale is heard.

The day will make thee silent soon,
O nightingale sing on for love!
While yet upon the shadowy grove
Splinter the arrows of the moon.

Before across the silent lawn
In sea-green mist the morning steals,
And to love's frightened eyes reveals
The long white fingers of the dawn

Fast climbing up the eastern sky
To grasp and slay the shuddering night,
All careless of my heart's delight,
Or if the nightingale should die.
6
The Nightingale and the Rose
posted by LeggoMyGreggo 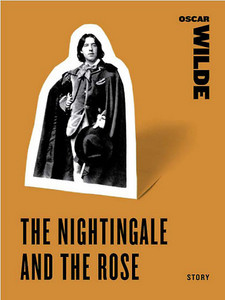 She said that she would dance with me if I brought her red roses," cried the young Student; "but in all my garden there is no red rose."

From her nest in the holm-oak tree the Nightingale heard him, and she looked out through the leaves, and wondered.

"No red rose in all my garden!" he cried, and his beautiful eyes filled with tears. "Ah, on what little things does happiness depend! I have read all that the wise men have written, and all the secrets of philosophy are mine, yet for want of a red rose is my life made wretched."

"Here at last is a true lover," said the Nightingale. "Night after night...
continue reading...
5
The remarkable rocket
posted by LeggoMyGreggo 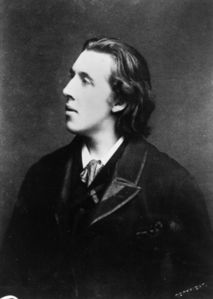 The King's son was going to be married, so there were general rejoicings. He had waited a whole year for his bride, and at last she had arrived. She was a Russian Princess, and had driven all the way from Finland in a sledge drawn by six reindeer. The sledge was shaped like a great golden swan, and between the swan's wings lay the little Princess herself. Her long ermine-cloak reached right down to her feet, on her head was a tiny cap of silver tissue, and she was as pale as the Snow Palace in which she had always lived. So pale was she that as she drove through the streets all the people wondered....
continue reading...
More Cards
1234567891011