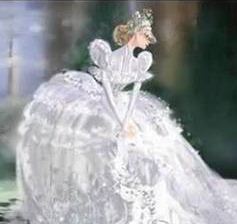 Princess Anna's Concept Art #1
Anna is the main protagonist in the upcoming 2013 film Frozen. She will be voiced by Kristen Bell.

Anna is a member of a royal family and the younger sister of Elsa. Whilst Elsa is known to be both beautiful and elegant and is loved by the townspeople, Anna remains as some what of a free spirit. Elsa is both a queen in mind manner and appearance whilst Anna is happy to play the fun-loving younger sister role. Anna has a very close relationship with her elder sister until this bond is shattered by Anna messing up at Elsa's crowning. 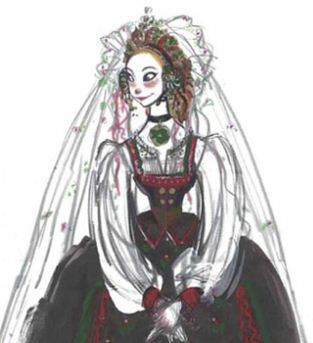 
Role in film
When Anna is cursed by her estranged sister, the cold-hearted Snow Queen, Anna's only hope of reversing the curse is to survive a perilous but thrilling journey across an icy and unforgiving landscape. Joined by a rugged, thrill-seeking outdoorsman, his one antlered reindeer and a hapless snowman, Anna must race against time, conquer the elements and battle an army of menacing snowmen if she ever hopes to melt her frozen heart.

2.Merida will join the Disney Princess line-up in July 2013, Anna will be the 12th member in the official line-up, and will be the second freckled princess after Rapunzel, and the third computer animated princess, Rapunzel being the first, and Merida being the second.

3.Even though the animation format has yet to be known, she'll be the third to have her movie be released in Disney Digital 3D.

4.Anna will be the 4th Disney Princess to have blonde hair, arguably she could be considered the 2nd as Cinderella is really a strawberry-blonde and Rapunzel is truly a brunette. 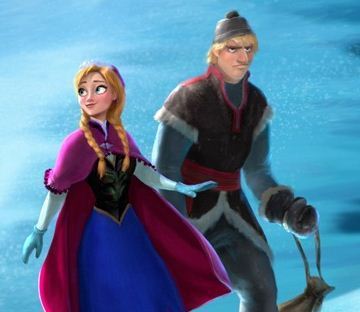 Princess Anna's Concept Art #3
sunflowerlily, christiesuper and 1 other like this 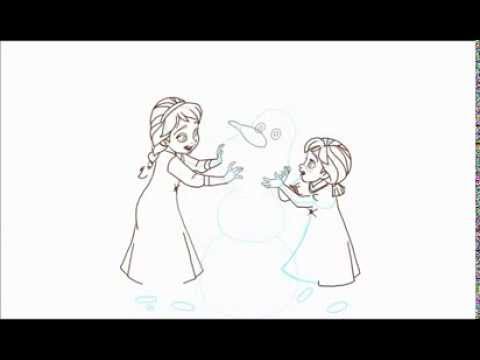 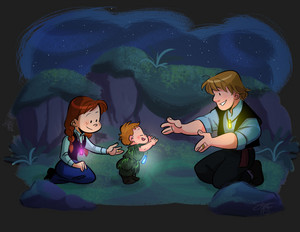 Anna, Kristoff and their baby
added by PrincessFairy
Source: http://bulda.tumblr.com/post/140576930120/the-little-troll-prince-taking-his-first-steps-for 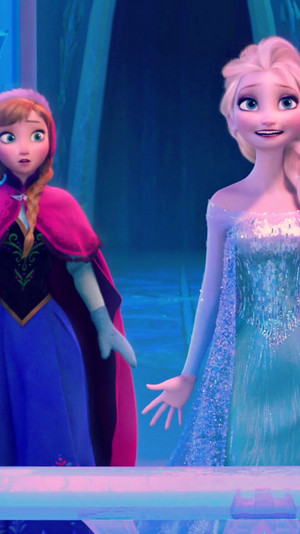 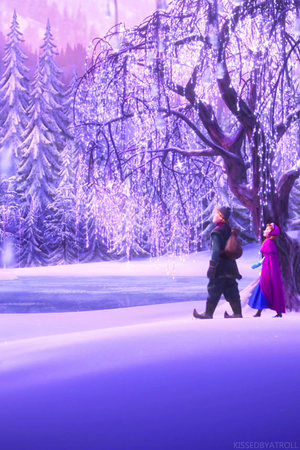 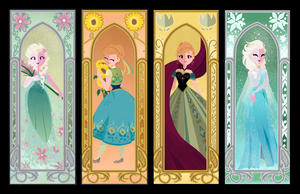 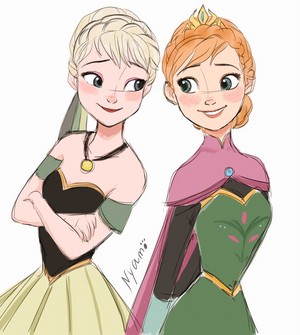 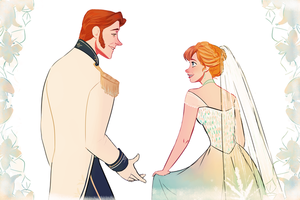 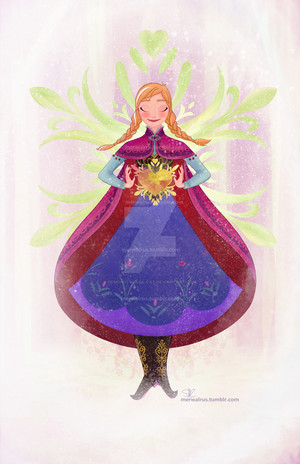 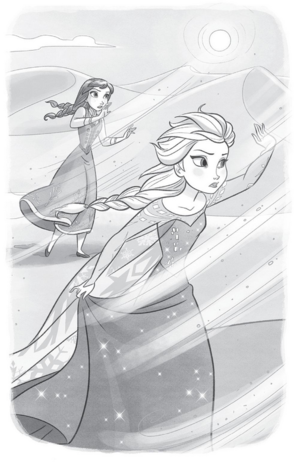 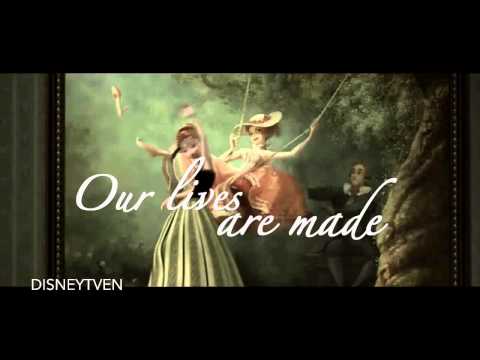 Love is an Open Door
added by RoseRapunzel