Gautam Rode recently was one of the few lucky actors who got the opportunity to sky dive on television for his showSaraswatichandra. While sky diving was seen in the recent hit film Zindagi Na Milegi Dobara, its never been seen in the telly land. We hear that the actor really enjoyed working with Barbara and Wolf, the same team that had trained Hrithik, Farhan and Abhay Deol.

Ask Gautam about the experience and he says, "It was a very thrilling experience. I went through three stages while shooting for this sky diving scene - the first stage was scary, the second chilling as I was nervous yet I started enjoying it and by the third stage it was exciting and I was loving it! We rarely get to do such adventurous acts on television. This was larger than life as we have covered everything from sky diving to car racing with all the emotions, adventure and excitement. You rarely get to see such things in daily soaps or even in films."

Looks like Gautam is enjoying experimenting on screen!
hasnaa likes this 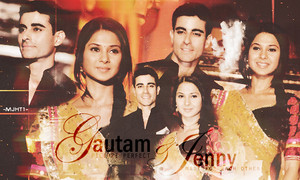 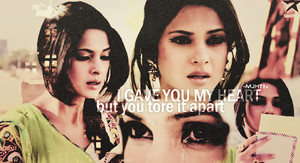 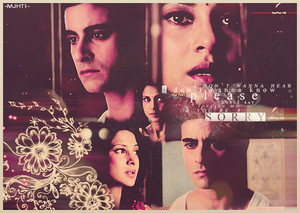 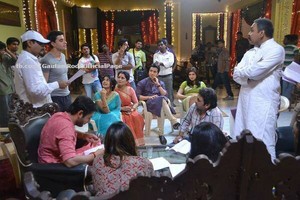 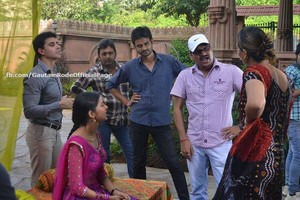 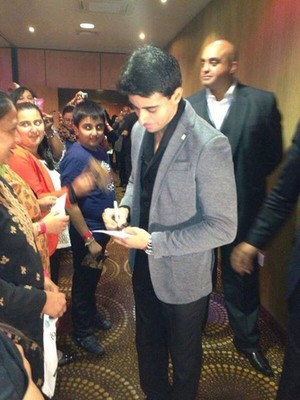 saraswatichandra
added by zoya677
I have not applied lipstick in Saraswatichandra: Gautam Rode
posted by Stelenavamp
Gautam Rode who essays the title role in Sanjay Leela Bhansali’s show on Star Plus Saraswatichandra seems to be miffed with his female fans!! The reason is that he is tired of answering the same question thrown at him by every female fan of his, whether he is using lipstick on the show. According to his fans, this look of his with pink lips makes him look girlish.

A frustrated Gautam explained saying, “I am going crazy and feel like screaming from the roof-top that there is no lipstick used. I cannot believe it as even my mother asked me the same question the other day. My answer to my mom...
continue reading... 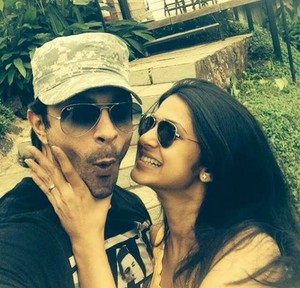 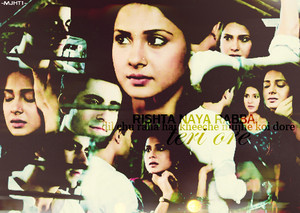 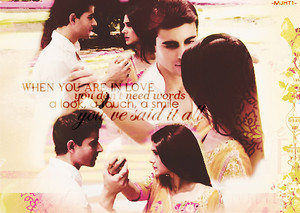 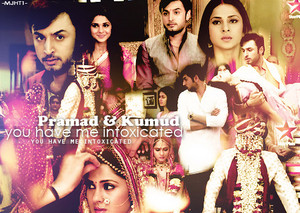 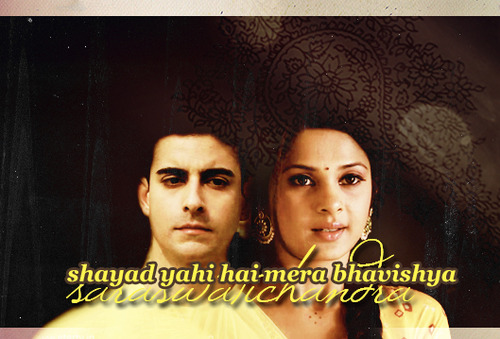 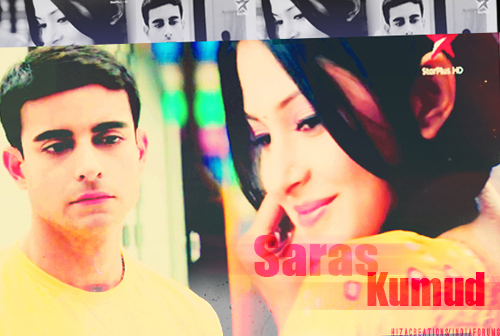 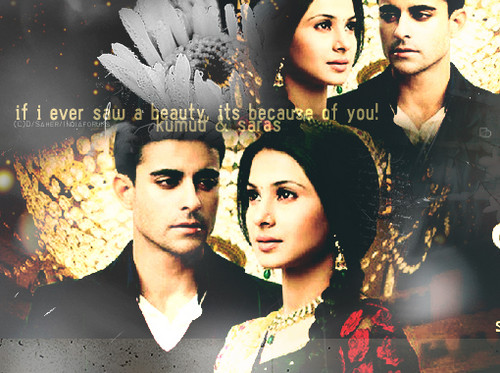 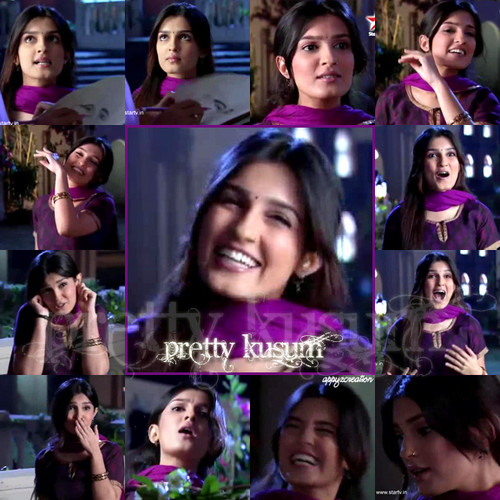