4
Sam and Freddie Fan fiction (Part 1)
posted by Harrypotter148
Sam walked into the ICarly studio with a bucket of chicken wedged under her arm and a large chicken leg in her right hand. Freddie stared at her for a moment, she was so strange but there was something about her, something he had never seen before. He shook his head, this was insane! Was he really admitting her had feeling for her?
No, NO! He love Carly ... right?
"Sam" He yelled a little to loud, "put the chicken down, we gotta get ready for the show!"
"Bite me Benson!" she shouted back in her annoyed tone he knew so well, but this time it made him smile. She threw the chicken leg in the bucket and set it down. Without a second glance she went in the back to get ready.
Carly came out in a bright red dress that seemed a little to big for her. They were going to do a slime contest in there best dresses.
"What do you think?" For once Freddie did not have an opinion, she looked great, but it was nothing to WOW.
"You look great," he forced a smile then turned his back and lifted two heavy pales of slime. Sam came out looking at her dress with a scowl on her face.
"I hate this thing!" she looked up and started to laugh, no doubt at Freddie. "Need help there computer-freak?" Freddie turned around, barley lifting the pales off the ground.
"I - got it!" Sam just laughed harder. Then she yanked the pales from his ands and set them on the table set in the middle of the room.
Freddie now noticed how nice Sam looked, she had a beautiful sleeveless emerald green dress on that flowed to the gowned. She caught him staring at her and glared at him darkly.
"What?" Freddie just shrugged not noticing he was smiling freaking Sam out. "Anyway, is it time?"
"What- Oh yea!" he went to his computer and picked up his camera, "5...4...3..2.."
grangerhermione, kalfire1 and 1 other like this
kalfire1 aww! i love it!
SueLuvsVJ101 Good job! I like it:) 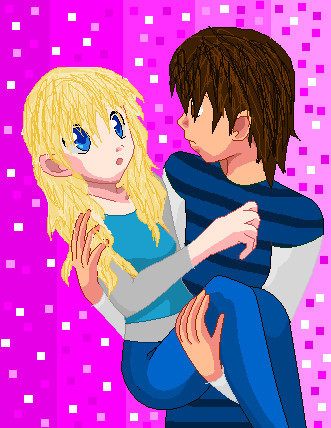 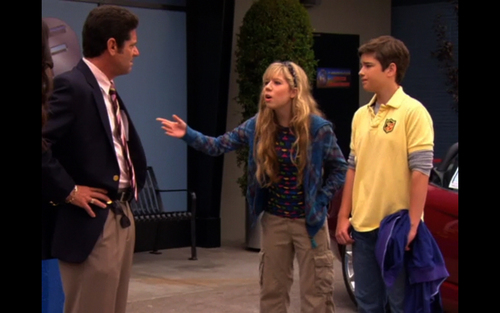 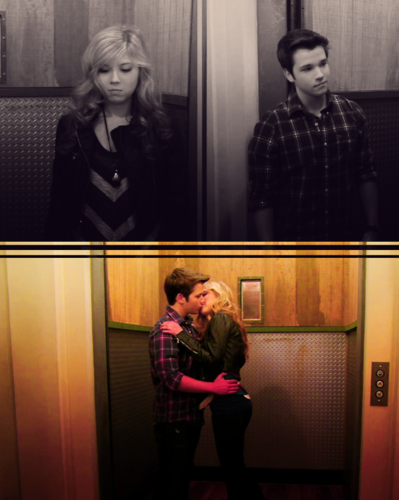 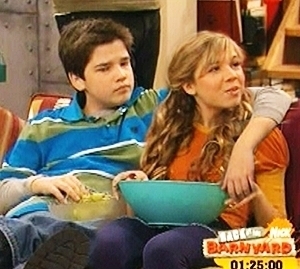 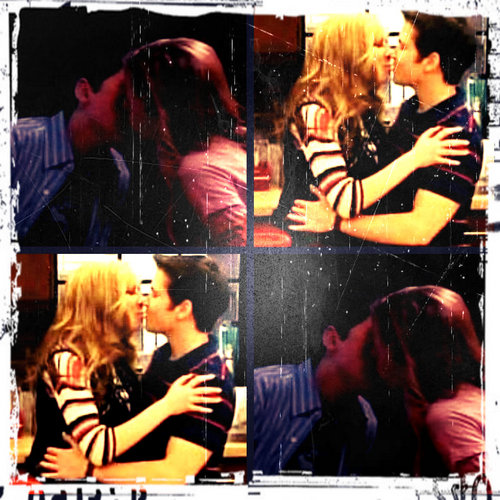 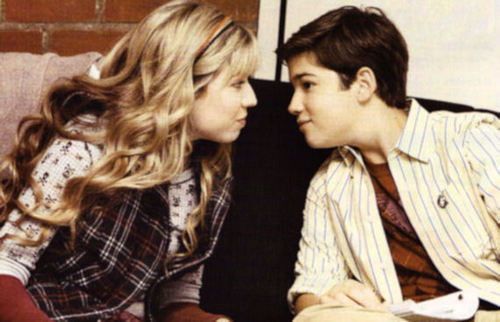 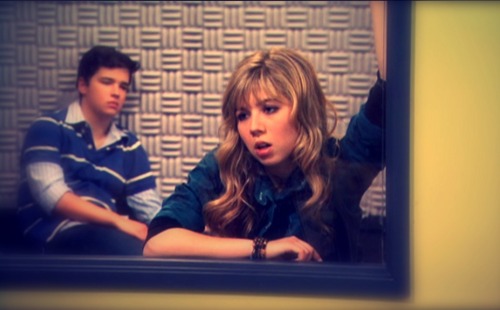 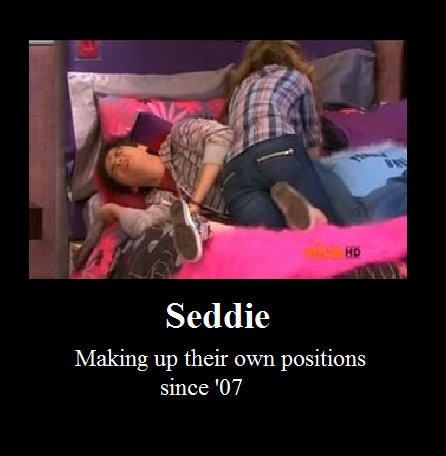 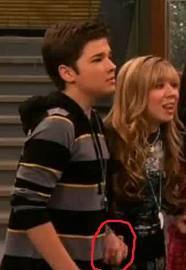 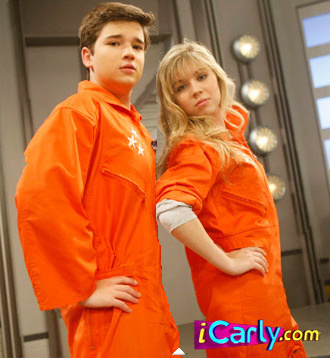 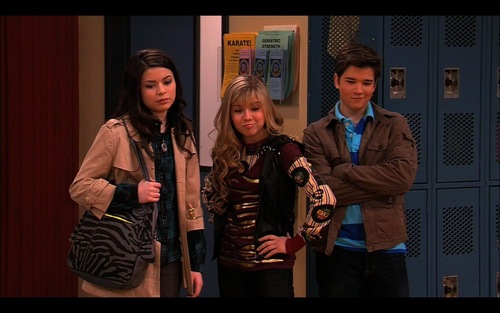 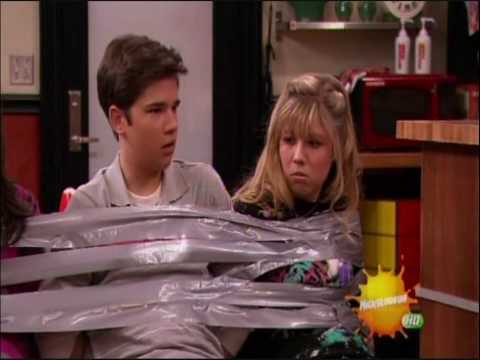 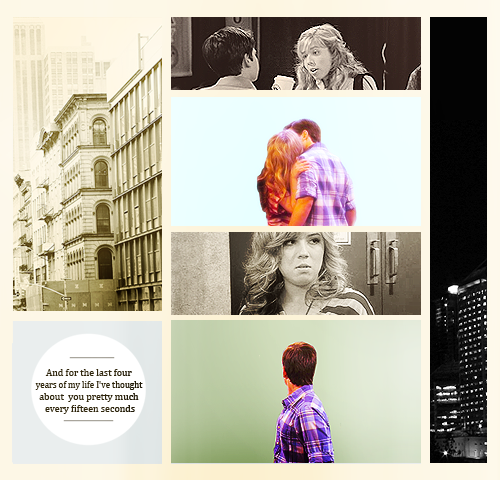 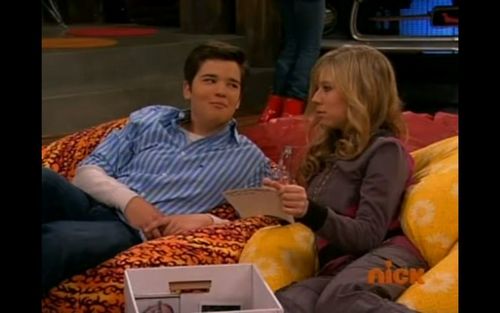 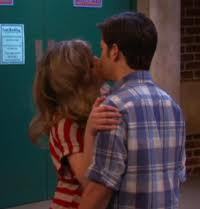