The Attack of the Flying Matu Rori
posted by joose32 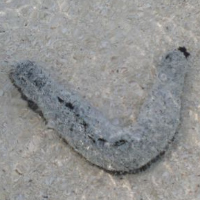 Matu Rori aka Sea Cucumber
Muri Beach. My favouritest beach in Rarotonga. Whenever I visit my aunty always takes us to Muri beach. Good Times.

From what I've seen they just lay in the sea in the sand barely moving at all but I'm such a chicken because they terrify me. Oh and just to be clear. They don't actually fly, unless someone throws them at you! Which leads me to my story...

One fine day in Rarotonga my mum, aunty, sister, two nieces and I went to Muri Beach. I was brave enough to venture into the water because I was wearing my shoes. Then they started filling with sand so I had to be rid of them.

My niece Jaz (who along with me is scared of the Matu Roris) and I tried to swim to the little island my mum, sister and other niece were currently exploring which wasn't to far from the beach.

We barely made it half way. More like 1/4 way when we, stupidly looked down and saw the Matu Roris in the water. The more we looked the more we seemed to see.

So we both stood there like idiots for 30 minutes wondering how we were going to get back to the safety of the shore which was only a few feet away XD Then the current pushed us over so we were trying to float in water that barely passed our knees which was hilarious. We laughed and screamed when we almost touched a Matu Rori. Then we were getting in the way of the kayakers which made us laugh even more.

When one of us tried to stand the other would grab that person and we'd both fall again.

For us it was chaos!! My brother and cousin started throwing them at us. I tried to run, Jaz pulled me back down screaming. I fell in the water trying to dodge the Matu Roris in the water and the ones flying at us courtesy of Ass-butt Brother & Co Airlines. It was the most terrifying yet hilarious thing ever XD

Finally after a few flying Matu Roris they continued to the other island. Phew!

We floated in our little spot laughing and trying not to drift with the current for ages. I got up to go but Jaz pulled me back down and said to wait for her. I was going hurry up before they come back. Then this old couple went pass us watching us arguing and laughing and they laughed too.

A while later I saw my brother and cousin heading back over and figured I'm definitely getting out now. I got up and Jaz pulled me down going wait for me and I'm going Hell no! They're coming back XD So we both got up and finally ran just a few steps back to shore. I was like wow! Is that how close we were? Then we started laughing. The old couple walked back pass us and said to my niece "Did she help you?" and she said yes and we all laughed

When my brother and cousin walked pass us they called us big babies hahaha We couldn't argue back. It was true XD

We followed them to a hidden hose only the locals would know about. My cousin is a local. Then when they left on thier scooters we went and washed the salt water off us and played with the hose.

While we waited for my mum, sister and niece to come back we sat in the shade, laughing at my bro and cuz because they went everywhere together on their scooters (we called them B1 & B2) and drinking everybodys drinks.

We blamed the emptiness of everyones drink bottles on my brother and cousin when they finally came back ;)

My cousin came on the truck to pick us all up where we enjoyed a ride around the island in the back of the pick up :D 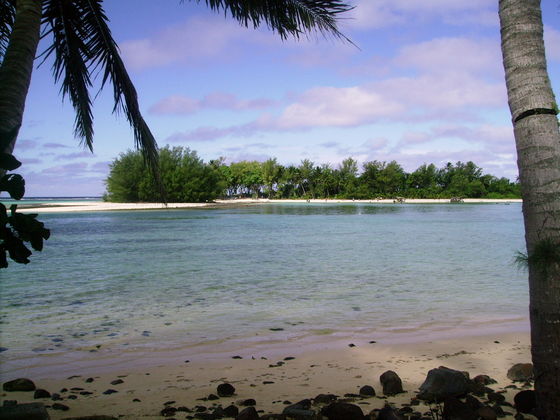 A picture I took, from the safety of the shore, of the island we failed to reach :( 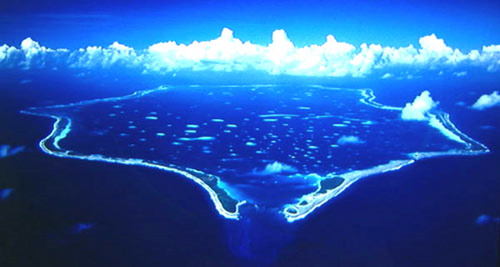 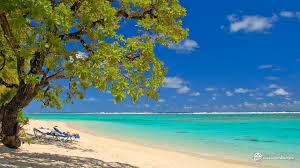 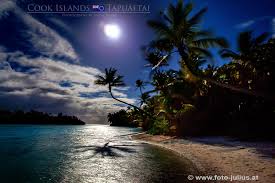 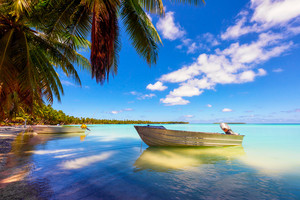 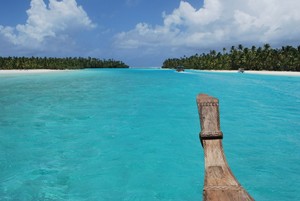 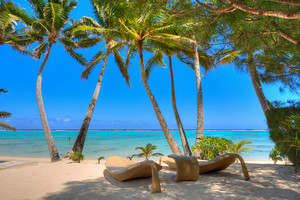 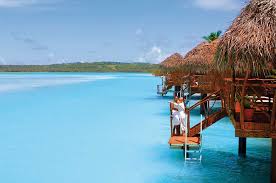 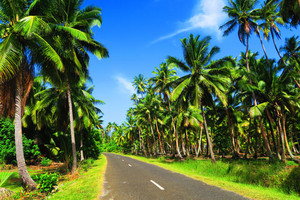 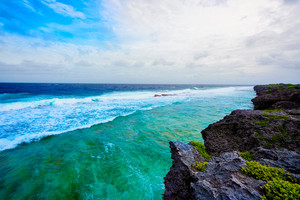 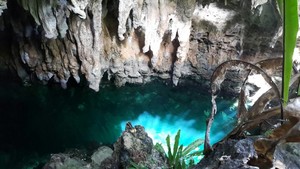 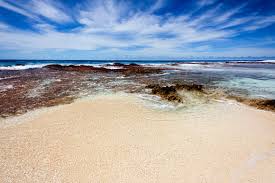 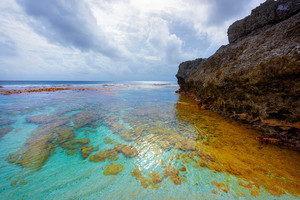 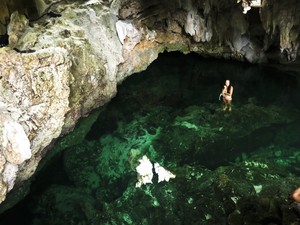 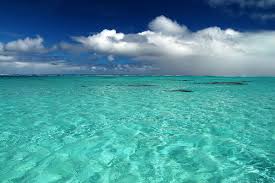 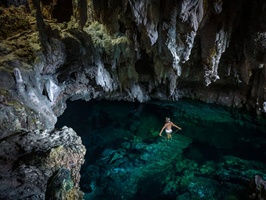 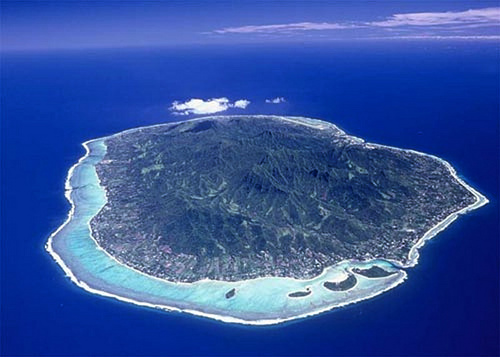 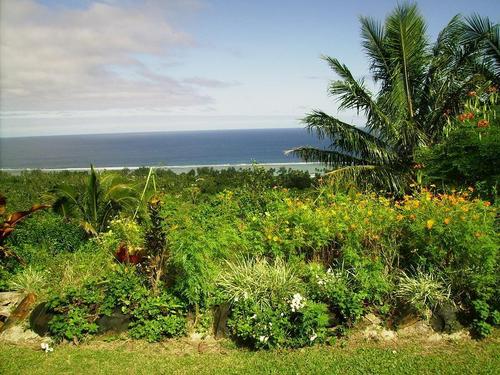 2
View from the Highlands
added by joose32
Source: joose32