Altering the Timeline: The Real Events of the Battle of the Seven Potters
posted by dragonsmemory
So, Readers. I come to you with something strange. You may have seen the first preview I posted for Chapter 71. That idea is scrapped, for the most part. Today I'm going to talk about the real Chapter 71 and how it differs from canon. I may do this with other chapters that could screw canon timelines.

However, this means that an important event in the timeline had to change. In canon, Fletcher panicked when the Death Eaters approached, meaning that the Killing Curse struck Moody instead of Fletcher. Unfortunately, all deaths do have tok remain as they are, which means some other reason has to explain Moidy's death.

The second deviation from canon I make in the chapter concerns wands, namely the wands of the Potter twins and Voldemort. This one is more straightforward in context, but I'll do my best to explain.

Hailey's wand is holly and dragon heartstring. The wood for her wand came from the same tree as the wood for Harry's, thus emphasizing their relationship. As the sneak peek shows, the twins switch wands in an attempt to further confuse Voldemort.

However, in canon, Harry sees his own waand shoot gold flames at Voldemort. This event will remain the same in the chapter, just with Haailey's wand instead. I am going to share the reason why, but I would also like to hear your ideas/theories, no matter how absurd they sound.

Seeing as Hailey's wand is related to Harry's, and by extension, Voldemort's, it recognized the harm Voldemort's yew wand did to Harry and reacted to protect him. After all, the wand chooses the wizard.

In canon, the holly-and-phoenix-feather had absorbed some of Voldemort's magic and spat it back at him when Voldemort and Harry met. This event, aside from being interesting in and of itself, only offers more proof of the deep connection between Voldemort and Harry. Instead,I aimed to show how strong family ties are by altering the canon event. I doubt you will ever find a twinfic that does the same.

I may go into more detail when the real chapter is posted, or I may share my other notes. Either way, keep your eyes open for more updates. 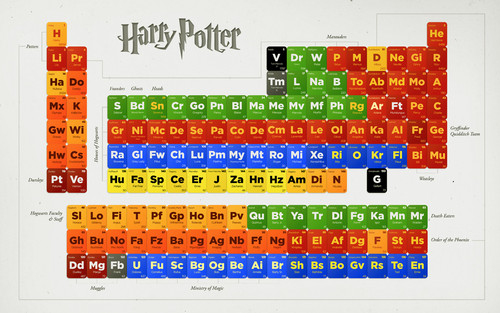 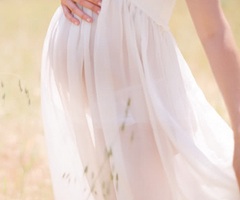 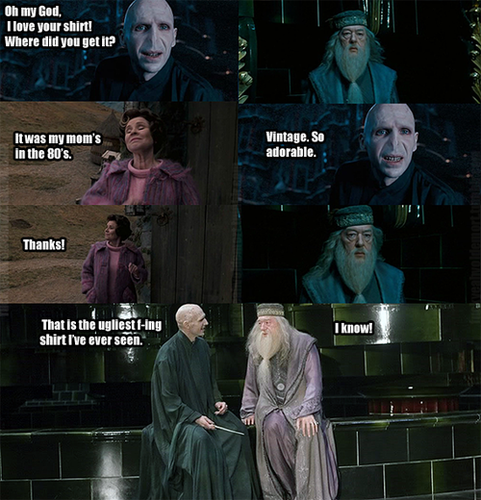 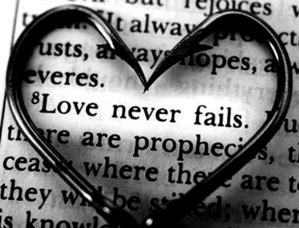 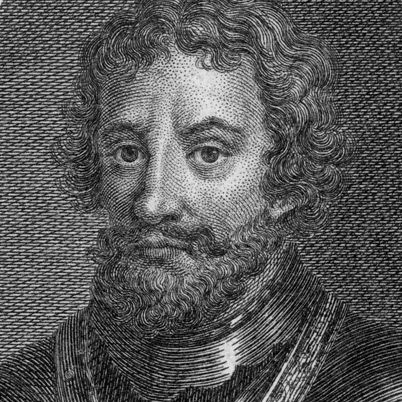 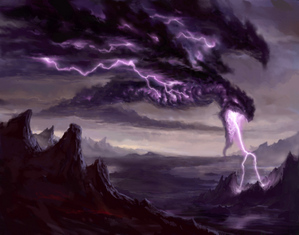 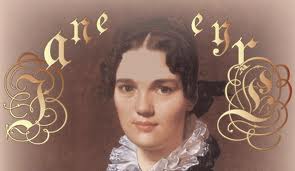 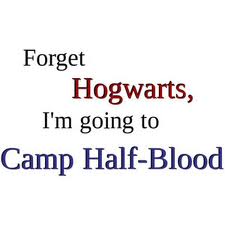 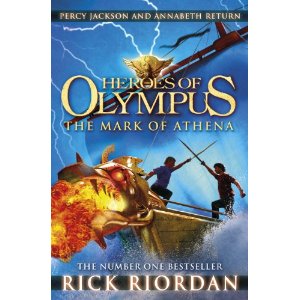 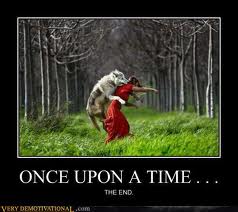 "We need to have something....
continue reading...
2
A Glass Half Full
posted by DMLIME
January is not the prime of weather in England. Especially not London. Although the sun shines in every corner the cold wind flows and weaves it's way through the streets like a predator, searching for more human victims to consume with it's cold touch. People try to protect themselves from the winter beast by wearing furry, thick coats, but to no avail. They still shiver and shake, hurrying to their destination quickly so as not to lose feeling in their hands.
The coffee shop on Bethnal Green road offers a kind of retreat for those who relish the heat. The bagels being baked out back and...
continue reading... 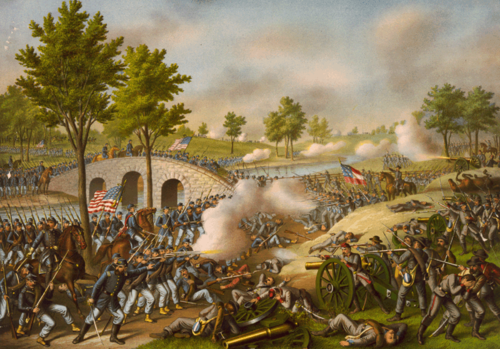 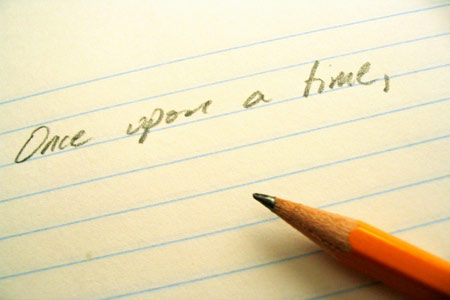 2
once upon a time
added by paulion98 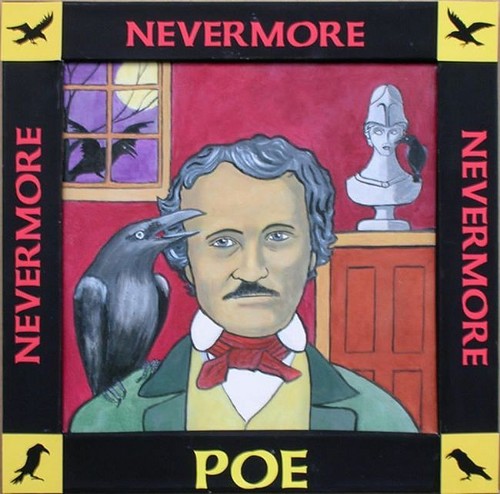