7
Why Katniss is my Favourite Character
posted by SilverDoe29
Basically, the main reason I like Katniss is because she is a refreshingly realistic, flawed character. She is also rare in another way - Katniss is a well thought-out, well-written female character, rather than just being there to be a love intrest for a male hero (this might have somethig to do with the fact that Suzanne Collins herself is female). 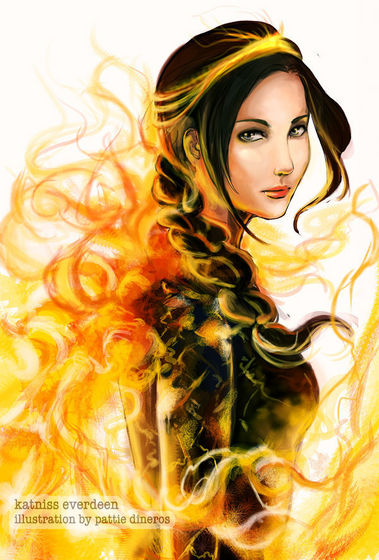 In the first book, Katniss is motivated by a need to get out of the Hunger Games alive. She manipulates Peeta, kills people, and runs on base instincts. What a more typical (read: Mary-Sueish) character would have done would probably be very different from this - they would refuse to kill anyone, warn the girl who lit he fire under the tree to put it out instead of letting the Careers kill her, brood constantly ov er the morality of their acts - and be completely unrealistic. I mean, if you were to be thrown into a kill-or-be-killed competition, survival and killing everyone else would almost certainly become priorities, because you could never go home if there was anyone else left alive. 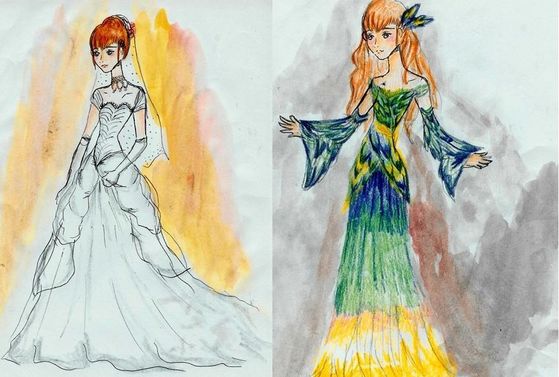 Then, in the second book, Katniss, unlike your typical hero would be, is NOT motivated by rebelling, at least not at the beginning. She is motivated by keeping herself and her friends alive, and who wouldn't be? After that, she is convinced to rebel, but it works because it fits with her personality. Finnally, in the Quater Quell, Katnss finnally makes a more typical protagoist move - she decides to keep Peeta alive even if it means her dieing. However, here's the catch - it also means all the OTHER tributes dieing. One thing I think is very realistic in Katniss's personality is how personal things are a hundred times more important then everything else. As in, if she had to chose between her family and a thousand people she doesn't know dieing, she'd chose the thousand people without batting an eyelash. Well, okay, I'm exagerating, but you get what I mean.

By Mockingjay, Katniss's sanity begins to slip away. Even though some fans aren't happy about it, this is quite realistic and I enjoyed watchig (well, reading about) this happen - it started subtly in Catching Fire and by the end of Mockingjay you can really see how the war has changed her.. Annie Cresta became insane after just one Hunger Games. Katniss has been through a lot more. Despite this, however, Suzanne Collins manages, unlike many other authors where character development is more like character derailment, not to sacrife Katniss's core personality, keeping her recognisable as the character we were cheering for at the very beginning, rather than alienating her from us. Katniss's fireiness that I love is still there, and is what makes up her mind to assassinate Coin.

In the epilogue, it looks like she might actually be finding a way to cope with her life despite everything that has happened to her. Another thing I love about her is the way she Will. Not. Give. Up. Suzanne kept that as well. I chose the picture with Katniss and the quote for this part of the article because I think the quote - "I kill Snow" - really sums up Katniss's drive in this book. Yes, I know she shot Coin instead of Snow in the end, but this way both Coin AND Snow died and she knew it. She would never again have had a chance to assaissinate Coin so easily, and by that time she had figured out that Coin and Snow were not so different after all and she didn't want to put Panem out of the hads of one evil president and into those of another. Mockingjay is one of my favourite books by far, though I know the majority of the fans hated it, and one of the reasons for this is how Katniss develops during it.

Thumbs up, Girl on Fire. 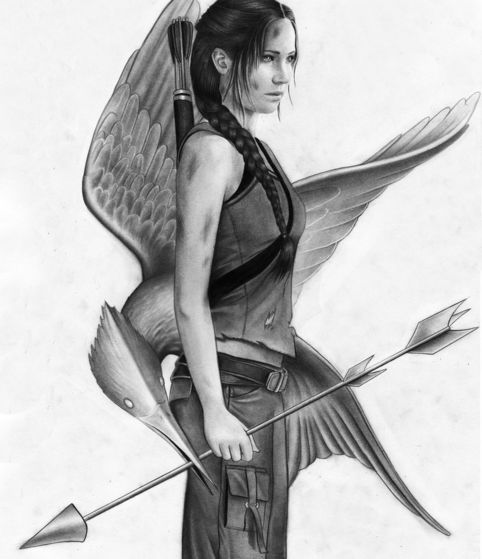 Princess_Eliza_, jasamfan23 and 5 others like this
ElafTalebHEJ This is just awesome! I love the text! She's my favorite character in Hunger Games too. Really admire her and her style and pesonality! Katniss, the girl who was on fire! <3 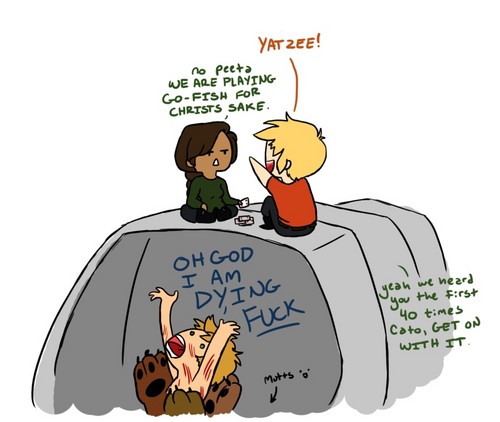 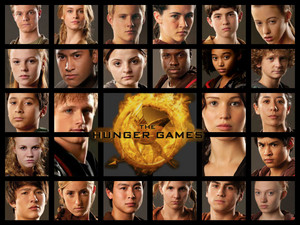 3
The Hunger Games
added by narme 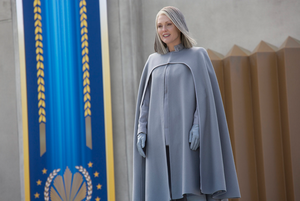 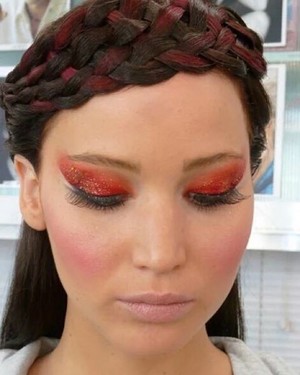 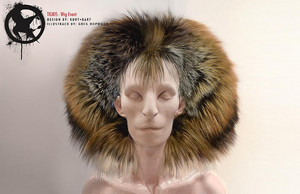 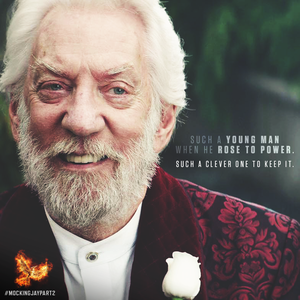 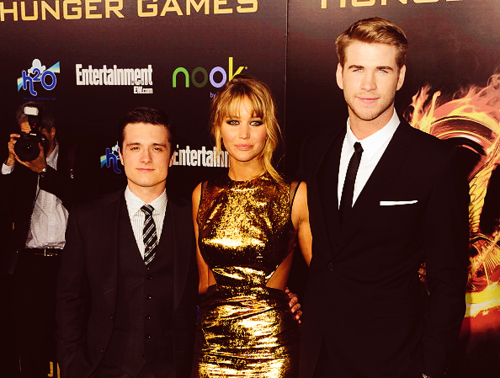 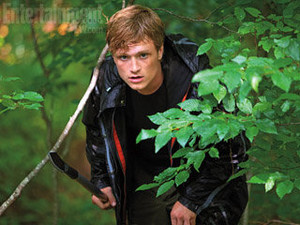 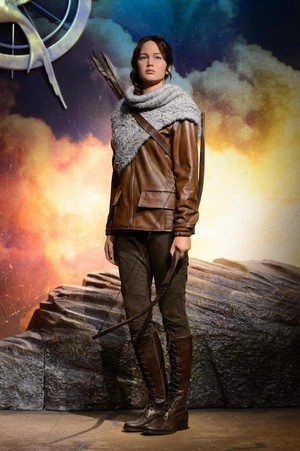 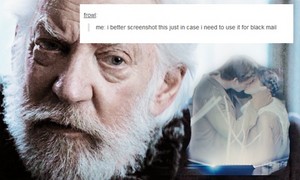 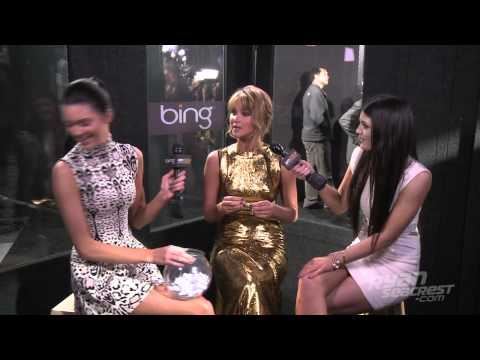 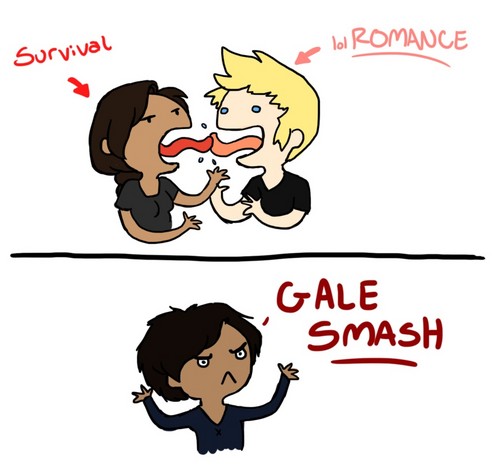 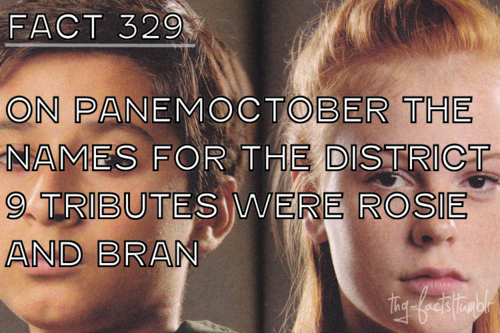 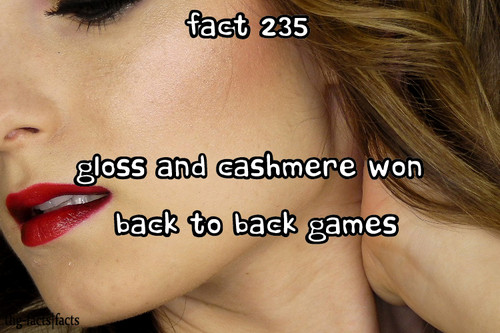 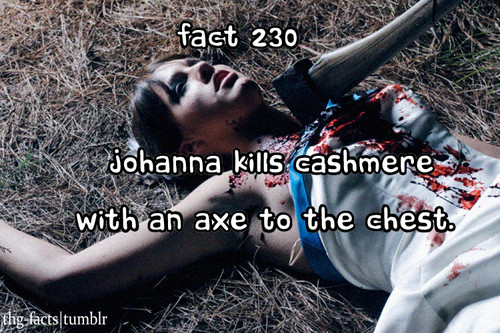 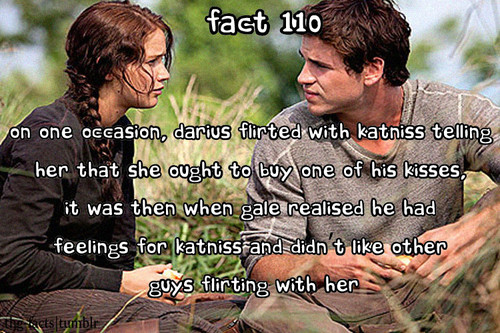 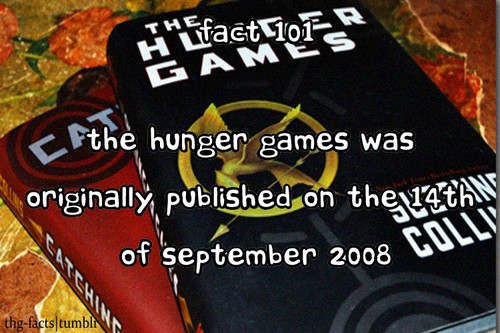