6
5 Reasons Why New Moon Will Be Better Than Twilight.
posted by Alice_Cullen_ 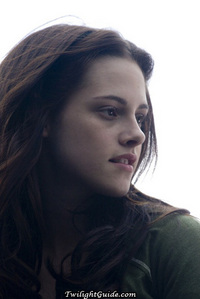 5 Reasons Why New Moon Will Be Better Than Twilight


Here is an excerpt from Deadbolt.com regarding the Top 5 Reasons New Moon will strike critics and fans alike as better than Twilight:

The benefit that most sequels have is that the main characters and their relationships have already been established. This leaves the door open for deeper exploration of the story and characters as the each actor has grown into the roles. For an actor, it is all about the interpretation of a character on paper and the transfer of emotion to the screen. A novel can describe emotion, feelings, and settings but a film has to show it. In the case of New Moon, fans should feel more of what they felt from the books now that Twilight is out of the way and the story can unfold.

In New Moon, Bella and Edward’s relationship has already been established. But, like any relationship, the introduction of secondary conflict can play an important role on the dynamics of love. Without giving too much away, beyond Edward and Bella, the impact Jacob has on the story creates simultaneous conflict. Loyalties will be put to the test while the choices of right and wrong are pitted against those of want and need. Much like a second book in a series of novels, New Moon will cut to the chase in a way fans can already identify with via new character dynamics while delving deeper into the complexities of love.

With casting for New Moon in full swing, there’s been much buzz surrounding the possible addition of a highly recognizable name in Hollywood for the role of Jane. Dakota Fanning, former child star turned critically acclaimed young movie star, is only 15 and yet Fanning has more experience in the industry than her possible New Moon co-stars combined.

Dakota Fanning has worked alongside such A-listers as Tom Cruise, Denzel Washington and Sean Penn and knows the acting world inside and out. If cast in New Moon Fanning would be the biggest name attached to the film, even more than her recently popular Twilight co-stars. Although many fans have questioned whether Fanning for role of Jane is the right choice, Dakota brings to the table a masterful range of emotion and a wealth of A-list experience. But will her star power overwhelm her co-stars? What we do know is that she can act and the addition of Dakota Fanning could only raise the acting game of the entire cast to make them better. How well fans receive Fanning as Jane may be a different story.

Digging deeper in the name of love:

Stephenie Meyer herself wrote about how much the character of Edward had cemented his own personality and character in such a way that changing his essence would be like changing his physicality. It could not be done. Edward’s role in New Moon is as much about his character as it is a necessity in the relationship he has with Bella. No great love story would be complete without a special, magical bond that’s sometimes painful on many levels and it doesn’t get any better than with a love-struck teenage girl and a broody vampire.

The success of New Moon over Twilight lies in the ability of actors to inhabit their characters on a deeper level. What Kristen Stewart and Robert Pattinson bring to Bella and Edward for New Moon will require more than just reading lines from a page. Twilight showed us the magic of an inevitable love story and New Moon will continue the saga in a richer manner. It’s the love story that will force Pattinson and Stewart to go deeper inside themselves as actors than they did in Twilight. Usually when people reach deep and go beyond their comfort zones, good things happen. In this case, it will all be in the name of love.

Although Twilight was filmed in the Pacific Northwest of the United States, mainly in Washington St. and Oregon, heading north to Vancouver, British Columbia can only benefit in a couple of ways. First, Vancouver is perfect for the tone and atmosphere of New Moon since it rains so much that Robert Pattinson will feel at home among “Vampouverites.” Although Washington, Oregon, and Vancouver all fit the franchise well, the dreary scenery in Twilight was able to set the tone of the novel, bringing to life the plight of the characters while creating a setting that befitted Edward and Bella’s relationship both internally and externally. Vancouver will bring that in broody spades.

Second, with the slumping economy director Chris Weitz and crew will get more mileage out of the American dollar in exchange, which should afford the production a few more tricks and effects that Twilight wasn’t able to incorporate purely for financial reasons. Who knows what cost savings will add to New Moon, but it’s better than not having enough to work with.

Half of the mystery of Edward and his family lies in their ability to live in shadow and Vancouver provides the perfect backdrop with cloaked forests and overcast skies. Let’s just hope the crew can keep the rabid fans off the set.

The Quileute Tribe and the Legend:

Jacob Black was originally intended to be a stand-alone character in Twilight but his role in New Moon is more significant, as the underlying conflict between werewolves and vampires comes to the forefront. The Quileute legend speaks of its people being descended from werewolves, with the lore based on real Quileute legends except for the introduced conflict with the vampires (or "cold ones" as Jacob describes them). With the arrival of the Cullens, legend and lore allow fans to journey deeper into the mythology and intricacies of New Moon’s opposing forces. In other words, with such a profound back-story between werewolves and vampires, New Moon will explore more while connecting on a deeper level to Bella. In many ways and aspects surrounding the Quileute Tribe and the legend, New Moon should tap into the book on better levels than that of Twilight. The legend and the expanded significance of Jacob will take fans on a darker journey while evoking more complex emotions than Twilight.

With casting almost complete and a new location already in play, New Moon is quickly getting production underway in Vancouver. What really matters is the continuation of the story. But can Edward and Bella do what we have envisioned from the book? The mystery lies in the creation and execution of Stephenie Meyer’s world into two hours of visual complexity. Many fans of the series were left wanting with Twilight. Will New Moon become another blockbuster hit at the box-office? Unlike the unknown of Twilight on the big screen, we’re expecting New Moon to be better in at least 5 different ways - new characters and conflict, Dakota Fanning and how she'll raise the game of the cast, Robert Pattinson and Kristen Stewart digging deeper as actors, the new location, and further exploration of the legend. 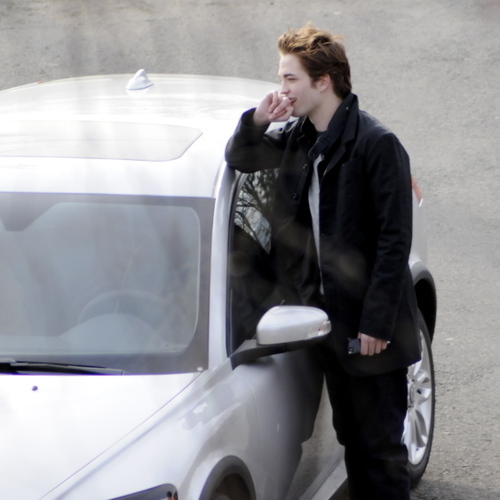 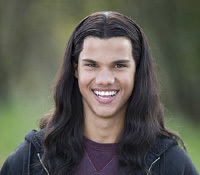 1
the truth of twilight
added by SakuraYume 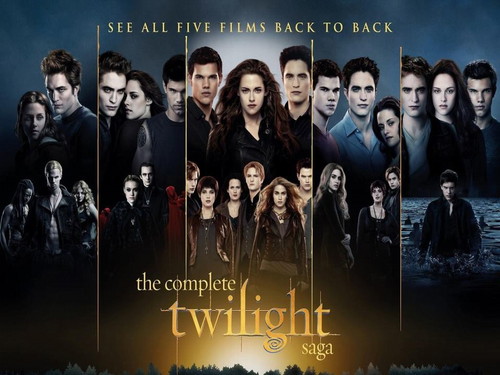 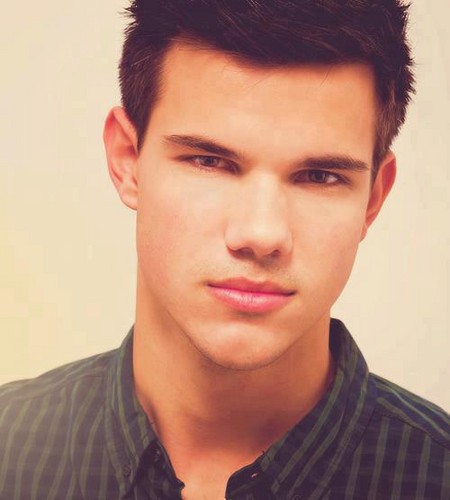 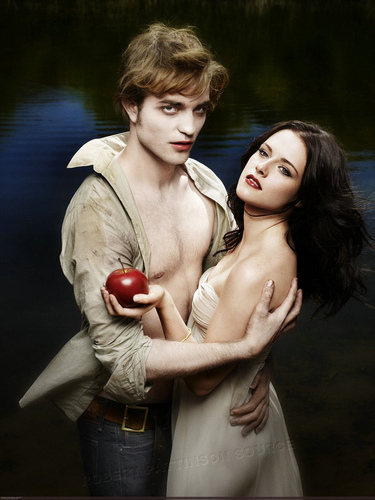 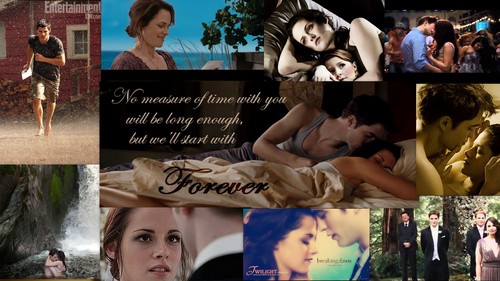 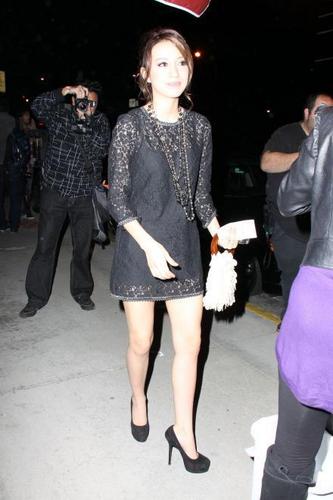 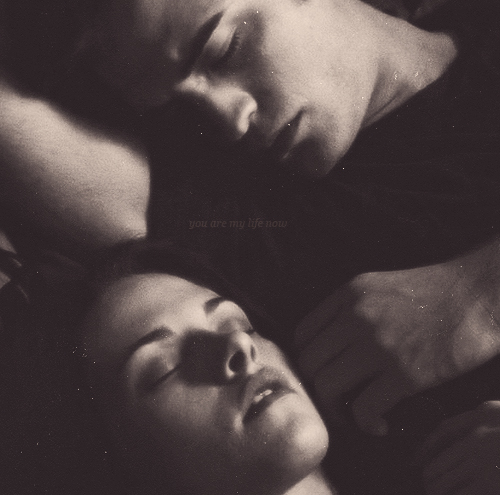 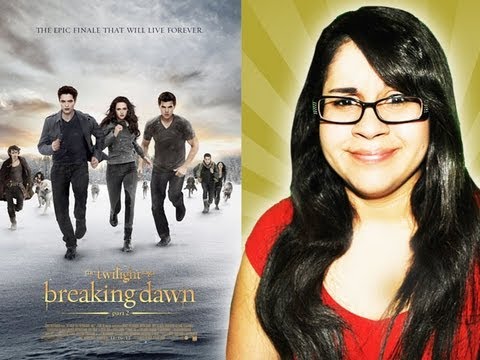 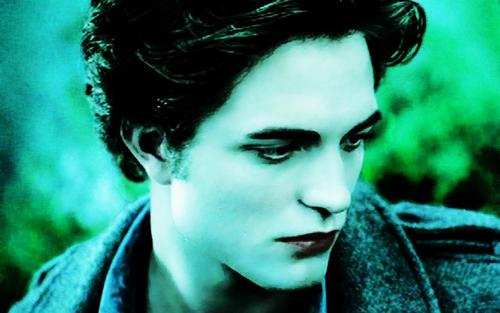 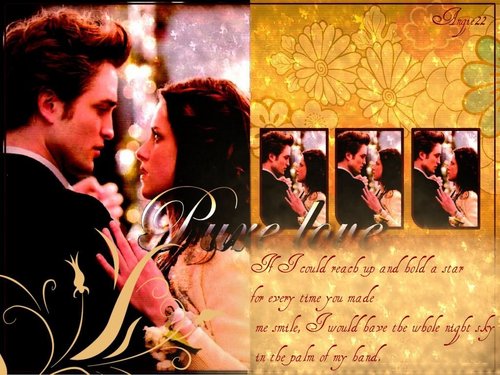 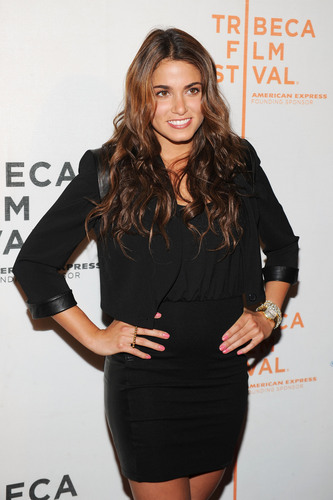 23
Trailer of Twilight movie!!
added by mzteriusgurl
This is not the official trailer but has shots from the movie!
video
twilight
movie
trailer
bella
edward 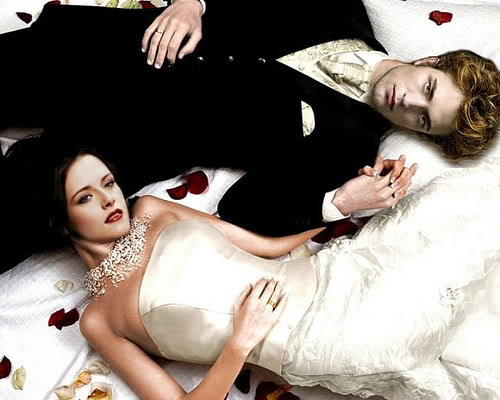 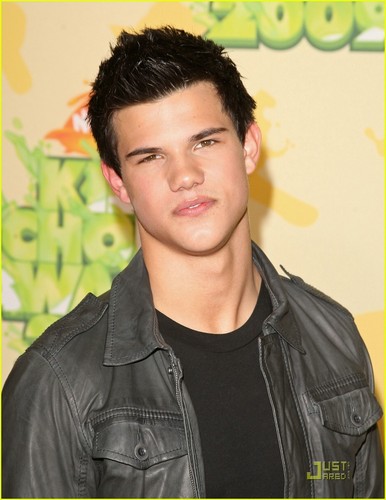 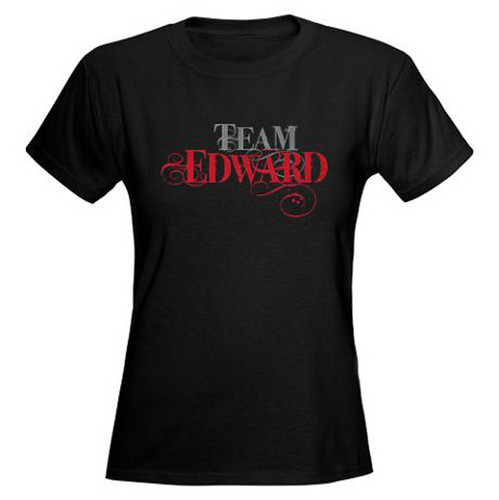 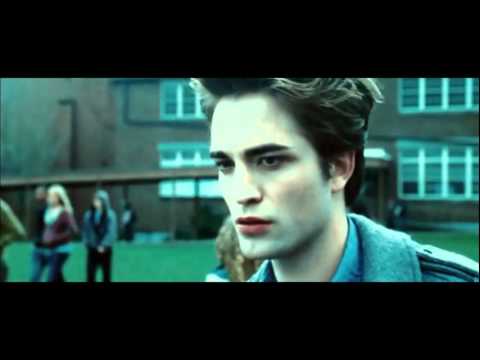 5
Edward and Bella A Thousand Years
added by channee
Yay you guys! Check out this video I made!! :)The song is called A Thousand Years by Christina Perri in case someone wants to know ;)
video
twilight
movie
bella swan
edward cullen
robert pattinson
kristen stewar
christina perri 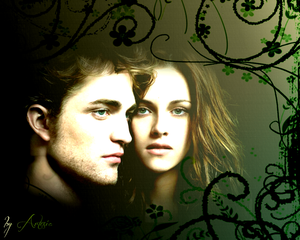