1
"Zayn Malik Is A Heartbreaker"
posted by xMrsNiallHoranx 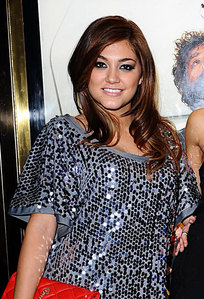 Geneva Lane, ex-X Factor contestant, former Belle Amie member and ex girlfriend of fellow X-Factor contenstant Zayn Malik (that's a lot of ex's!), has spoken to News of The World about One Direction's Zayn Malik and spilled the beans on his heart shattering ways!

Picking up the pieces of her Zayn Malik crushed soul, Geneva explained how Zayn tore her WORLD apart.

"Zayn's a heartbreaker. When I found out he was seeing Rebecca I felt numb. He told me he loved me and promised me the world." This is all very dramatic isn't it? Weren't they going out for about a month? The WORLD is a pretty large thing for an 18 year old boy to offer...

She doesn't blame Rebecca for falling for his irresistable charms though "I know from experience how hard it is to say no to Zayn. He's very persuasive." We don't think we could say no to those smouldering eyes.


What Geneva Lane Thinks Of Rebecca and Zayn Malik:

"They are complete opposites. She's so grown up and has kids, whereas Zayn still plays at being a Power Ranger with the other One Direction boys."

But according to Dan Wootton who conducted the interview this isn't the worst thing she said about their relationship. Apparently he had left out some of the quotes but when Geneva took to Twitter to have a go at him for "twisting" her interview he tweeted back:

"For those believing Geneva Lane that I "twisted" her interview today, I actually left out quotes like this...Geneva Lane on Zayn dating Rebecca: "He's too immature for her - she's a mum and I don't think he's capable of playing dad to her kids."

Oo-er! After all of the kerfuffle Geneva posted on her official Facebook page saying: "There was NO negativity coming from me in the interview believe what you will, hate all you like. Those words were twisted and taken completely out of context. Thank you Legion for fighting my corner. I love Rebecca and i think they make a beautiful couple and im happy for the both of them. Now please." This is making our heads hurt a bit.

What do you make of all this? Reckon Geneva did say all of this? Would she be more suited to Zayn than Rebecca?

Well none of those questions amtter anymore because zayn and rebecca are over! 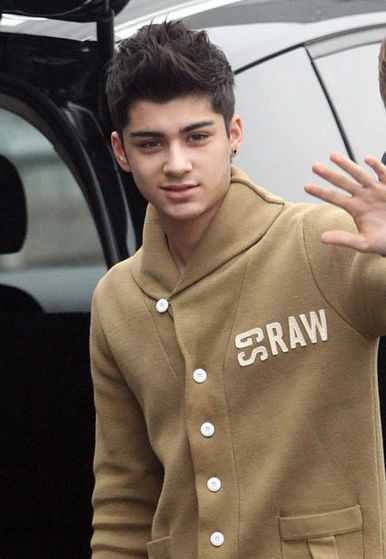 maliktomlinson likes this
Progatozona I don think any of em suits him.......i'll suit him lol.....jk I knw Zayn might b a playboy/bad boy bt i still luv him.
mina27 me too, no matter what, he'll always be in my heart ! and i'm promising this.. ! xx <3
maliktomlinson i feel bad for zayn malik.he will all ways be mine 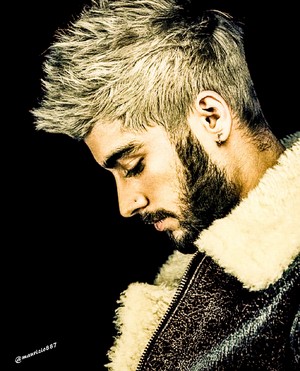 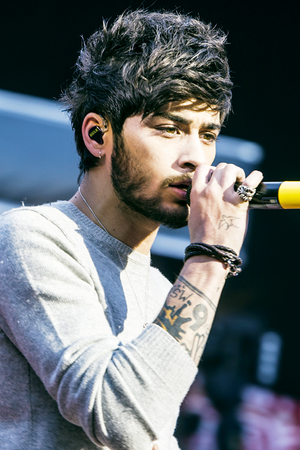 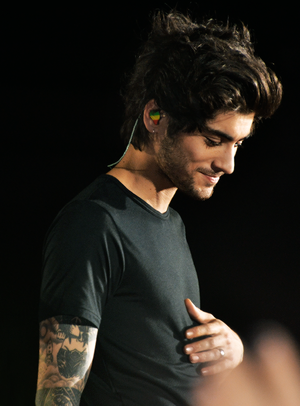 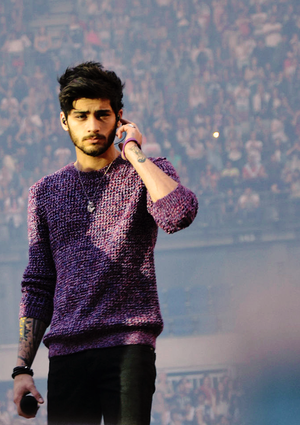 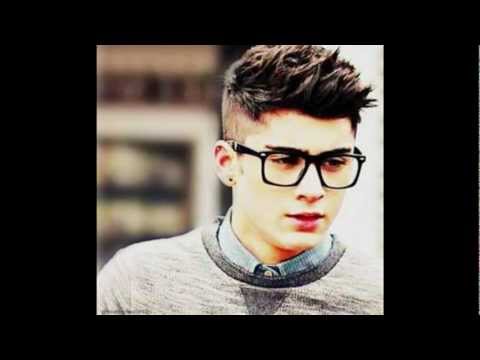 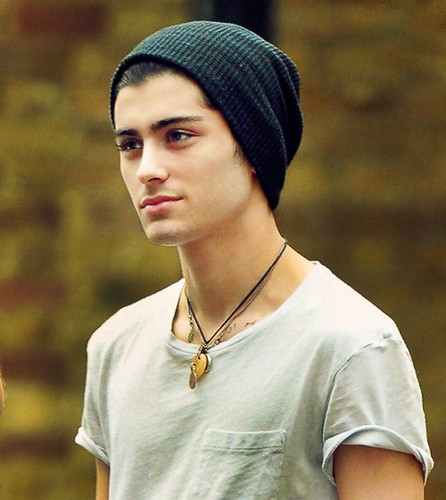 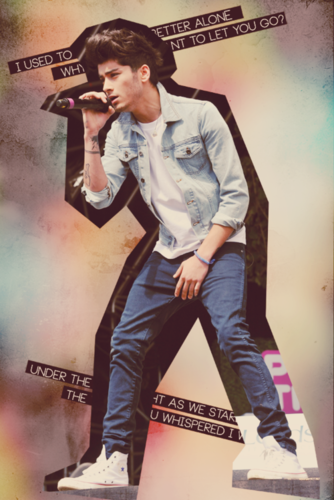 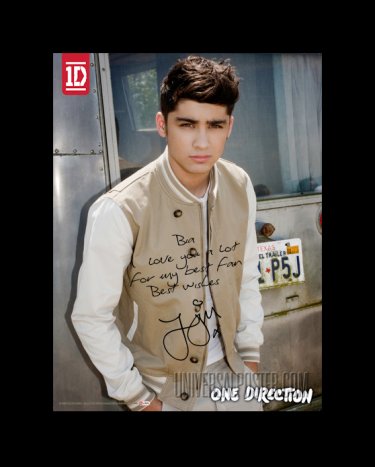 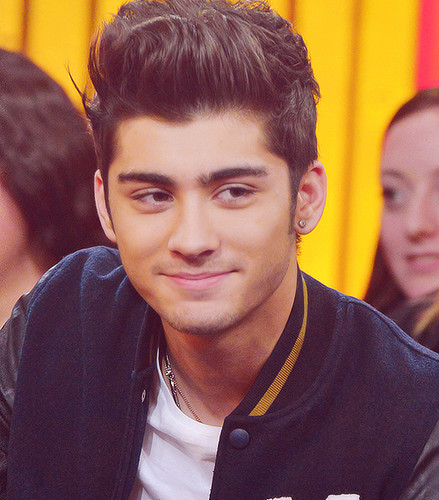 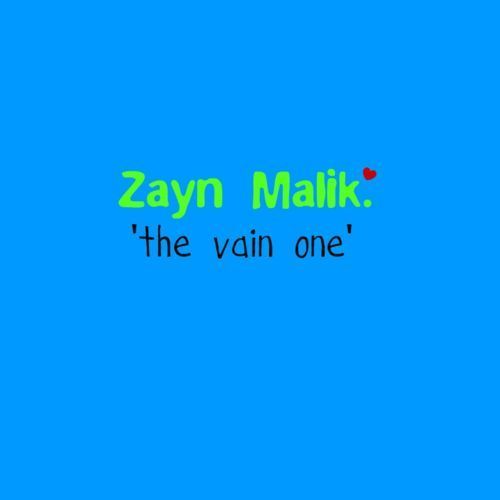 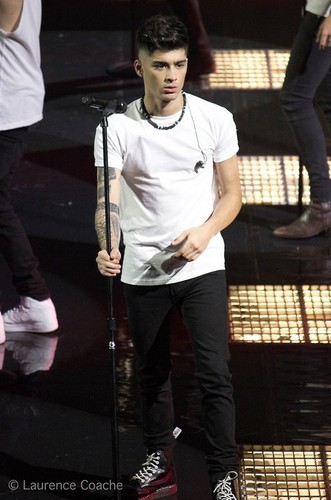 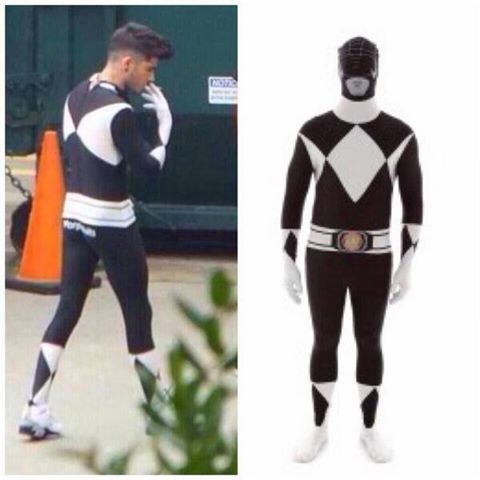 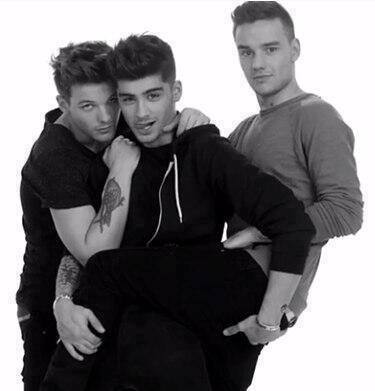 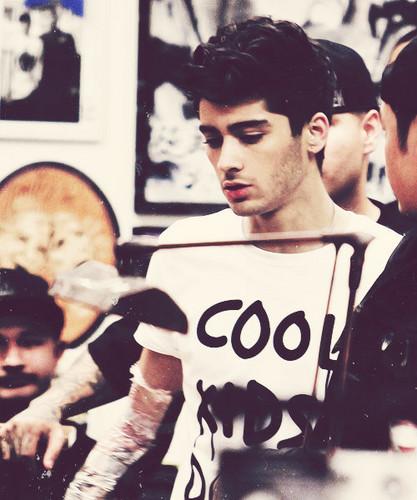 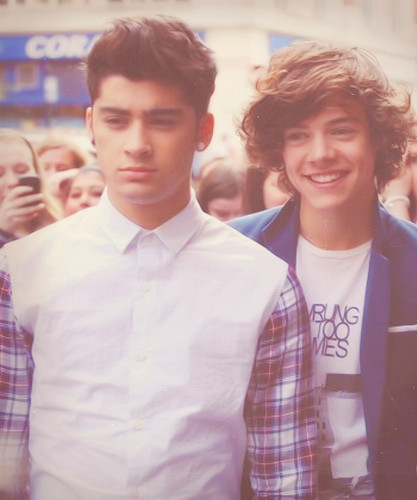 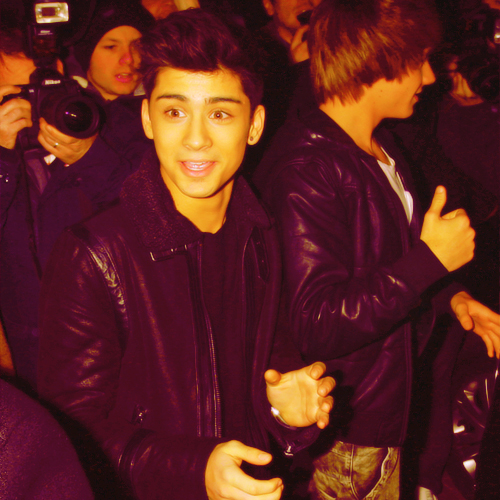 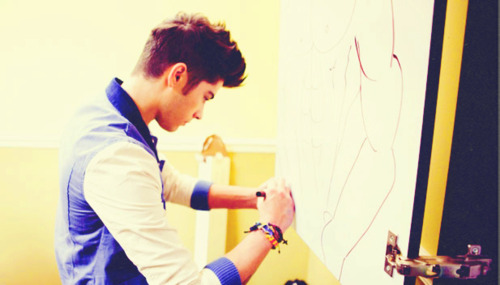 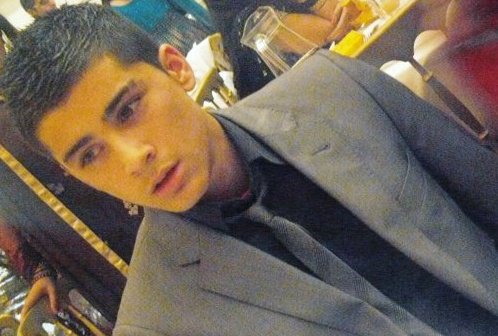