Pre-release Big Hero 6 facts -- Updated: 29 Sept
posted by IamMio
Here's another list! I'm still working on it of course, but I want to get it up so people have the memo.

* The mascot of Tadashi's university are the San Fransokyo Ninjas (in trailers, Tadashi has link)
* Honey is a chemistry major in college, and Gogo is an industrial engineering major
* Baymax is 75 inches tall and 37 inches wide
* As a child, Hiro didn't like carrots (from the manga)
* The patterns on Wasabi's red headband and blue pants, are traditional Japanese patterns.
* Hiro and Tadashi share a bedroom.
* Every computer seen in use so far has been a product of Krei Tech, including Hiro's laptop and Officer Gerson's desktop computer.
* San Fransokyo is in America (from link)
* Aunt Cass's cafe is called the Lucky Cat Cafe.
* Among the things Tadashi has taught Hiro is some karate.
* It has been confirmed that Wasabi, Gogo Tomago, and Honey Lemon are NOT their real names. They are all nicknames given by Fred, as pointed out by Tadashi.
* Honey's platform heels in her armor actually HELPS her run. It's called fiction for a reason...
* Not really an ~*~incredible fact~*~ but Wasabi's shirt is the actual color of wasabi sauce!
* Fred's full name is Frederick.

* From looking at Tadashi's items in his part of the room, he appears to be interested in surfing. He also has some weird little dangly, talisman-looking thing with an egg-shape girl's face? Whelp, no one said he was normal.

* Some sources say Hiro graduated high school at 13; others say it was college. I'm more inclined to believe that it was high school, considering the whole reason Tadashi invited Hiro to his university was to convince him to join it. Why would Tadashi tell Hiro to join a university if Hiro has already graduated from one? Edit: It has been confirmed he graduated from HIGH SCHOOL at 13, according to the Junior Novelization.

* A link says that Tadashi is 21 years old. However I ran across someone saying that Tadashi is only 18, that they read it in one of the books. Sometimes facts are changed between countries for cultural/random reasons, so I don't know. He may be 18 in American media, and 21 in Japanese media. This would make him canonically 18, because American media is the original source.
Brourcomis1980 likes this 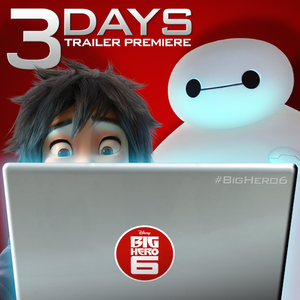 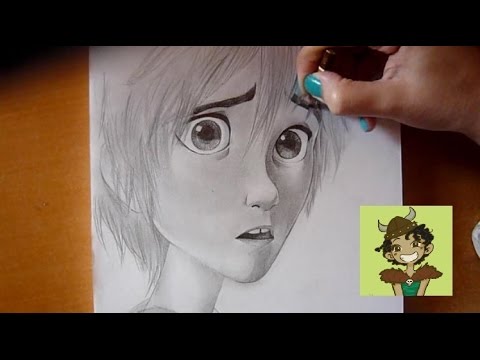 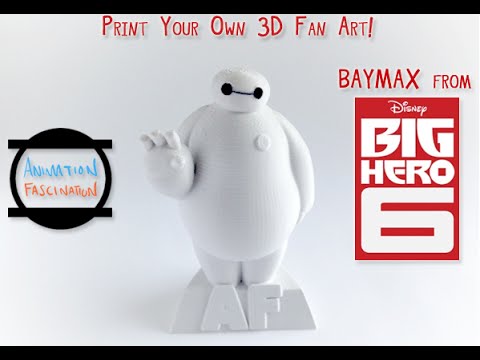 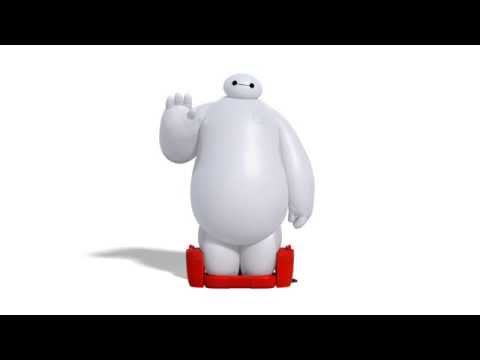 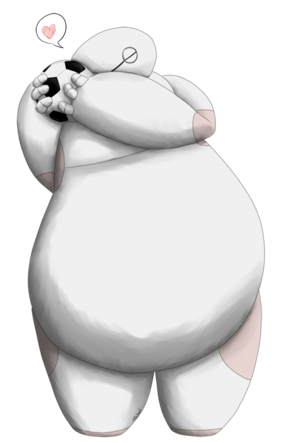 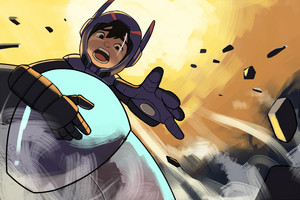 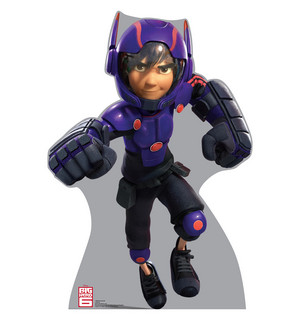 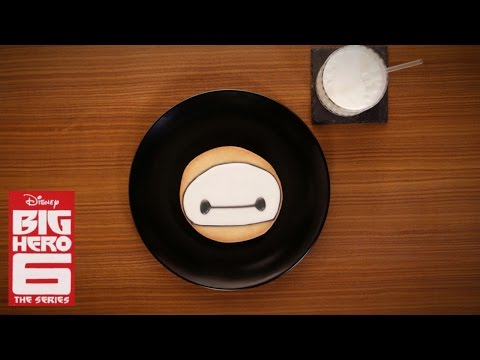 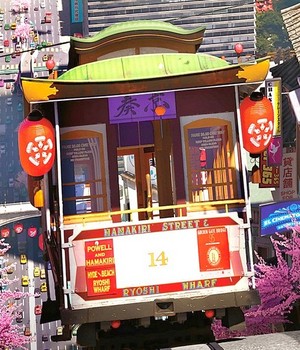 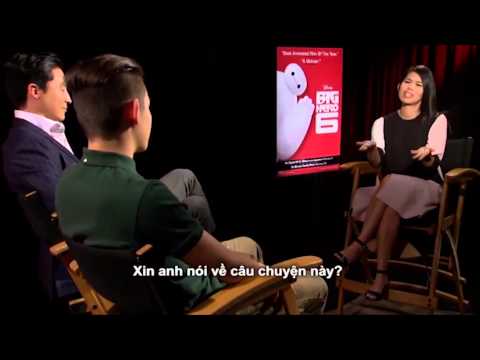 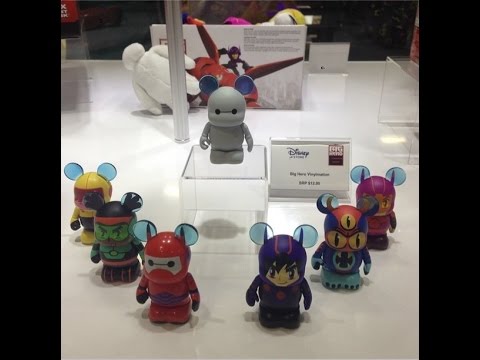