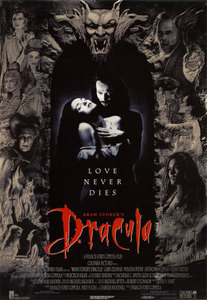 Bram Stoker's 'Dracula'
Vampires – just because some of them sparkle doesn’t mean there’re all bad.

The Classical Vampire
The first vampire to appear in fictional literature was created by the British author John William Polidori in his book ‘The Vampyre’. After this came the rather long short story ‘Carmilla’ by Sheridan Le Fanu. But it was a work inspired by these two stories that remains the greatest vampire story to this day – Bram Stoker’s ’Dracula’. ’Dracula’, which was published in 1897, started a Vampire craze the hasn’t ceased yet. It is in this novel that we find the original, classic vampire. You know the kind that has no reflection, doesn’t like garlic or sunshine and dies after being stabbed in the heart. The evil Count Dracula has decided to leave his Transylvanian castle to come to England. But there are some, who oppose him, especially after he attacks a really special woman and makes her a vampire as well. For those who don’t like today’s vampires, ’Dracula’ could easily be loved. And if you enjoyed this, you should definitely try ’The Historian’ by Elizabeth Kostova. Here we follow a young woman, who, through her father’s letters, find the ‘real’ Dracula and learns a disturbing truth about her family. 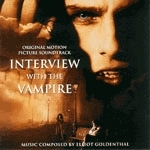 Tom Cruise as Lestat in 'Interview with the Vampire'

You might know the vampires Louis and Lestat from the movie ’Interview with the Vampire’ starring Tom Cruise as Lestat and Brad Pitt as Louis. Well, did you know that not only was this movie originally a book, there are also 7 other books in the series called ’The Vampire Chronicles’? Furthermore there are a couple of independent vampire books by the Queen of vampire fiction, Anne Rice. In ’Interview with the Vampire’ we follow the sweet and morally plagued vampire Louis as he tells about his mean and evil creator Lestat. But Lestat is not one to sit by and be offended, he writes a couple of books himself, both telling about his life with Louis and his life after him. Lestat is far from perfect, so if you like your heroes to have an edge, you’ll love Anne Rice’s books about Lestat. 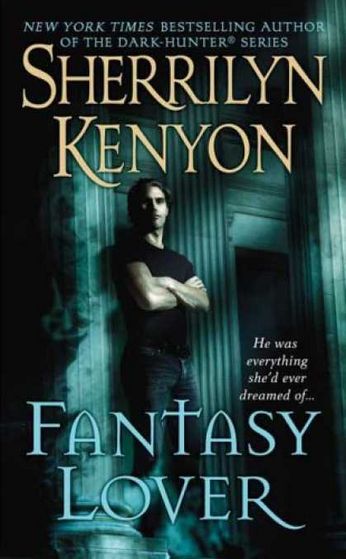 If you don’t enjoy the vampire-hero, then how about the vampire hunter? Here the vampires are the bad guys, usually, and they are being hunted by either mere humans or dhampires. Sure, once in a while you get a nice, heroic vampire, but usually the vampires are the ones getting staked and laughed at. If this sort of vampire-novel appeals to you more, try ’The Night Huntress Series’ by Jeaniene Frost. Here the dhampir (a dhampir is half vampire, half human) named Kat has decided to stake vampires for a living to avoid the fact that she is actually one herself. But when she runs into the handsome vampire Bones, she lets him train her, get close to her and even into her bed. Perhaps you’re not really into the whole bedding a vampire? Well, then you could always try ’The Gardella Vampire Choricles’, written by Colleen Gleason, where the young woman Victoria is forced to balance between her social life and her job as a vampire-killer. Though if you chose this series, I advise you to only read the first couple of books. The quality of the books are rapidly descending. Finally there is the vampire-slays-vampire books. Here I’d definitely recommend Sherrilyn Kenyon’s ’Dark-Hunter’ books. None of the characters are vampires in the normal sense of the word, but they do have many vampire traits that makes it almost the same. Here two different kinds of vampires battle each other – the Dark-Hunters, who are ancient men or women wronged in their mortal life and then made immortal to get their revenge, and then there are the Daimons, who are soul-sucking, damned people fighting to survive in a world were nothing goes their way. To add an extra twist to this, Sherrilyn Kenyon spices her story with a tea spoon of love and a dash of lust. Each book follows a new couple that have to fight both themselves and the Daimons. 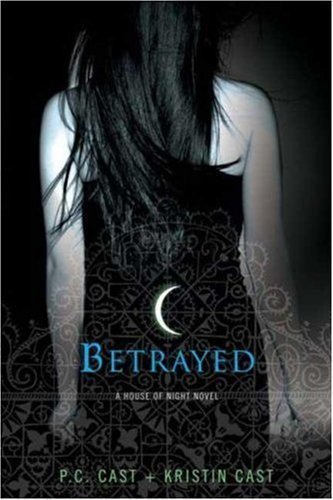 The second 'House of Night' book by P.C. Cast

Now, this is where most people go wrong. They believe that vampire literature for young adults is sugary sweet and sticky, but if you know what to look for, you can find some really good stuff out there, whether you’re a teenager or an adult. You can find the classical teenage vampire in ’The Vampire Diaries’ by L.J. Smith. In this book the young girl Elena has just lost both her parents, but she is about to get a whole lot more when she falls in love with the new guy Stephan. But there is something different about Stephan, and there is something lethal about his brother Damon. Both brothers want Elena for their own reasons. If this type of teenage fiction doesn’t appeal to you, there are the ‘vampire school’ novels, ’House of Night’ and ’Vampire Academy’. ’House of Night’ is written by P.C. and Kristin Cast. In this book the otherwise normal girl Zoey is suddenly starting to transform into a vampire and must go to the vampire school House of Night. Soon it becomes obvious that there is something special about Zoey and something seriously wrong with House of Night. In ’Vampire Academy’ by Richelle Mead the two best friends Lissa and Rose. Lissa is a vampire princess and it is Rose’s job to protect her from harm. But that’s not all that easy to do when the enemy is close, really, really close.

The Romantic Vampire
When everything else fails there’s always the paranormal romance with a vampire or two. Many of the books already mentioned (’Vampire Academy’, ’House of Night’, ’The Vampire Diaries’, ’Dark-Hunter’, ’The Night Huntress Series’) also fit into this category. If neither of these books were of your liking then perhaps you would like ’The Dark-Ones’ by Katie MacAlister. The first thing that springs to mind with these books, are their titles. The first book is called ’A Girl’s Guide to Vampires’. Now, if this doesn’t imply paranormal romance, I don’t know what does. In this book the vampires, also called the Dark Ones, are forever searching for their Beloved. In order to claim his Beloved (in this universe there are no female vampires), the vampire most go through 7 steps of the Joining. Some of these steps involve kissing, trusting his Beloved with his life, sex and exchange of bodily fluids. So beware, these books are quite explicit. If you still need a bit more mystery on the side, you can always go for the ’Sookie Stackhouse Series’ by Charlaine Harris. In these books vampires are out in the open and Miss Sookie Stackhouse is instantly attracted to her small town vampire Bill. But a relationship between the two is nowhere near easy. There’s the obvious problem with the age difference, 100+ years, but there’s also the town folks to worry about. And mysterious murders and rivalring vampires doesn’t make it any easier. If you decide to start these books, I’ll tell you straight with you, I didn’t enjoy these books. I found the plot lacking, but perhaps you’ll enjoy them more than me.

The Sparkly Vampire
Okay, so maybe you don’t like sparkly vampires. Fine, I can agree with you, the sparkly part is strange. But what else is wrong with these books? Sure the heroine might be pretty annoying from time to time and Stephenie Meyer definitely isn’t a prime writer, but she sure is a story teller. And Twilight is the ultimate love story between a vampire and a human. I mean, come on who can resist the intense, utterly romantic Edward Cullen? Or the easy-going, funny Jacob Black? Okay, okay, so you don’t think you’ll like it, you’d rather just hate on something you’ve never tried out. Is that it? Well, too bad. You’re the one missing out, not me. I just have to listen to all your bullshit and crap about something you don’t know a thing about. So please, try it. Just open the first book and read a couple of chapters. If you still don’t like it, then we’ll talk. Until then… 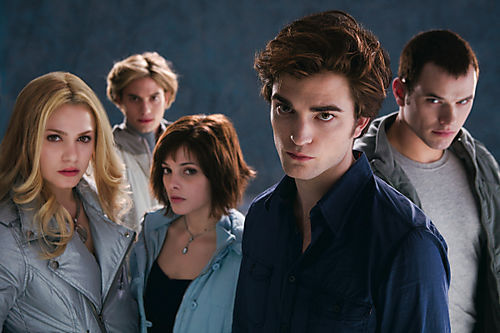 Cast of Twilight
edward_cullen69, Wichard and 2 others like this
AnnaSayer Thanks for the great post! I've read most of these already except for the Vampire Hunter books. I'll definitely be picking those up. I review all the vampire books I read on my site: www.loveofvampires.com I am in the middle of the Sookie Stackhouse series. Those books are great!
italiangirl976 The Dark Hunters books by Sherrilyn Kenyon sound really good.
maja3322 Oh, they are!
XDRoseLuvsHP Eh, I disagree with you on Twilight. Just because I've read it doesn't mean I have to love it. I can have actually read all of the books and still not like it, believe it or not. But I LOVE Anne Rice's vampires. They are amazing <3 YAY LESTAT! AND CLAUDIA!
maja3322 I never sad that if you read it you'll like it... Read the lasdt couple of sentences again
XDRoseLuvsHP Oh, whoops. Sorry about that. It sounded a little like that, but I guess I got a little pissed at that and missed the end. Sorry.
maja3322 Haha, that's perfectly all right. It couldn't happen to anyone.
purple21sun the dark hunter series are the best!!!!!!!!!!! 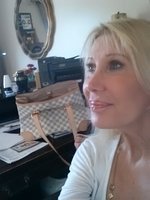 “I love strong female characters and Jemiyah certainly fits into that category,” says the author. “I was...
continue reading... 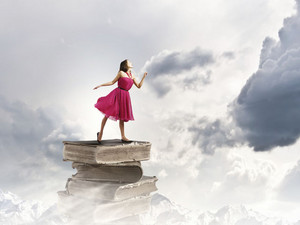 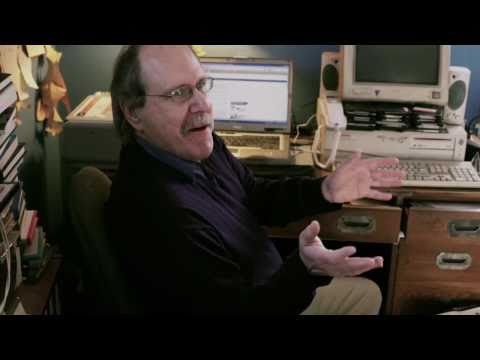 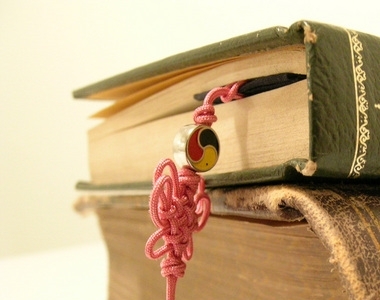 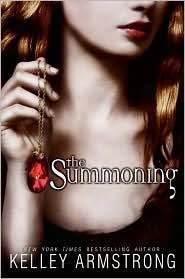 My name is Chloe Saunders and my life will never be the same again.

All I wanted was to make friends, meet boys, and keep on being ordinary. I don't even know what that means anymore. It all started on the day that I saw my first ghost—and the ghost saw me.

Now there are ghosts everywhere and they won't leave me alone. To top it all off, I somehow got myself locked up in Lyle House, a "special home" for troubled teens. Yet the home isn't what it seems. Don't tell anyone, but I think there might be more to my housemates than meets the eye. The question is, whose side are they on? It's up to me to figure out the dangerous secrets behind Lyle House . . . before its skeletons come back to haunt me. 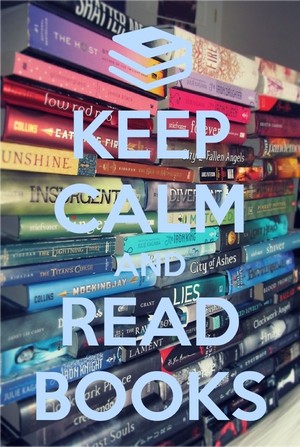 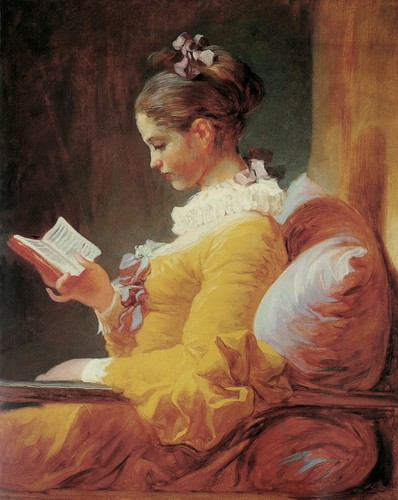 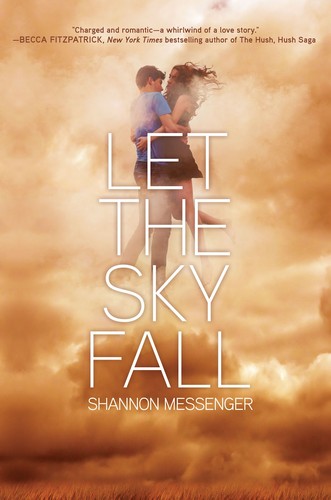 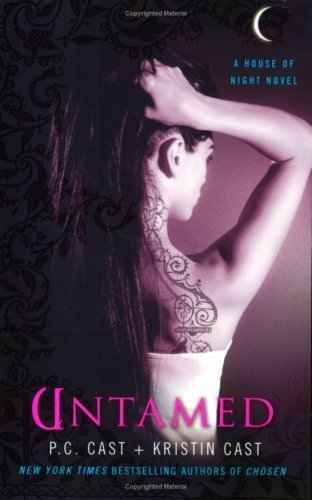 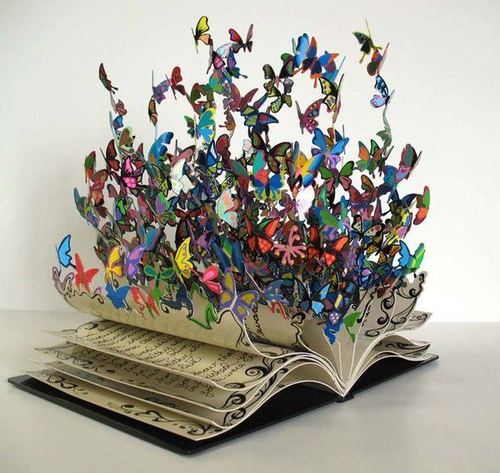 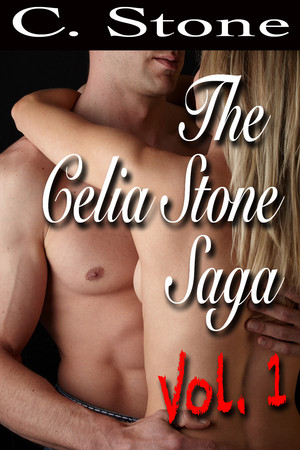 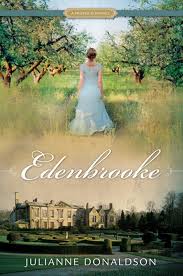 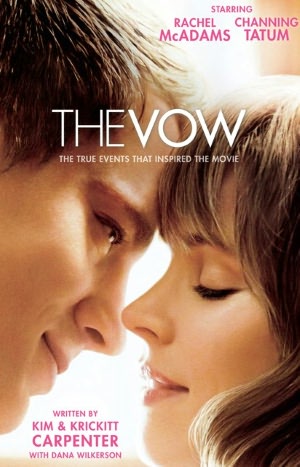 The Vow
added by fatoshleo 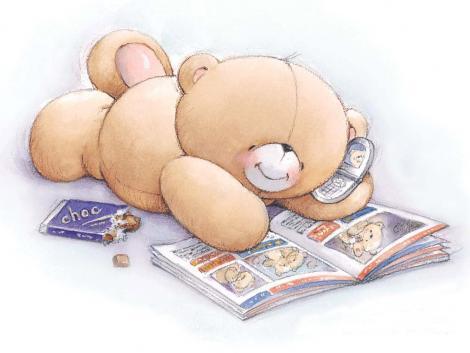 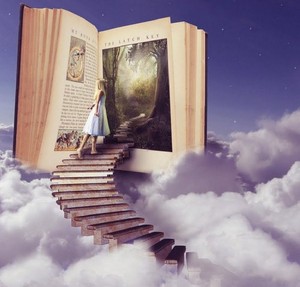 The Magic of Books
added by Portia0623 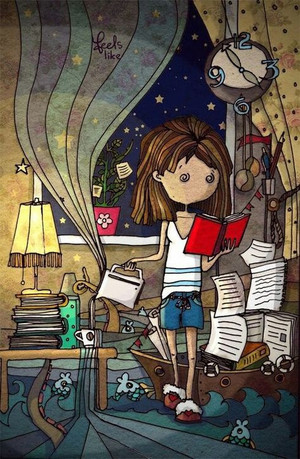 Reading
added by Portia0623
Mary O'Hara on Love (or: Why It's Okay to Cry When You're Happy)
posted by DarkSarcasm 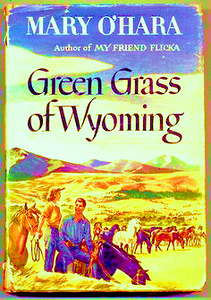 Ever randomly burst into tears and not know why? Nothing sad has happened in the last 30 seconds! You're not even thinking about sad stuff! What is wrong with you?!

This has happened to me quite a few times lately. Most notably, while revisiting some favorite movies from my childhood. I pulled 'em out of the shed, dusted of the thin cardboard and clamshell VHS cases, and tried to remember how to work a VCR. (Stop picturing me in a rocking chair wearing a cardigan. And get off my lawn.) During several of these movies that I watched hundreds of times in the early '90s, something strange happened....
continue reading...
More Cards
1234567891011