1
DAMON AND BONNIE (book)
posted by darina25
Damon's relationship with Bonnie is a love/hate situation for fans, with an approximately even split between people who would love to see them as a couple and people who cringe at the very idea (ratios vary depending on where you look, of course). Cues between Bonnie and Damon in the books are certainly present, though it is possible to read Damon's interest in a multitude of ways - the mystery of Damon's intentions is always a popular topic. Damon definitely seems to have an interest in Bonnie during the four original books, but it is vaguely-defined and open to speculation: is he interested in Bonnie as a snack? a brief fling? a vampire mate? a useful source of psychic power? or something more? 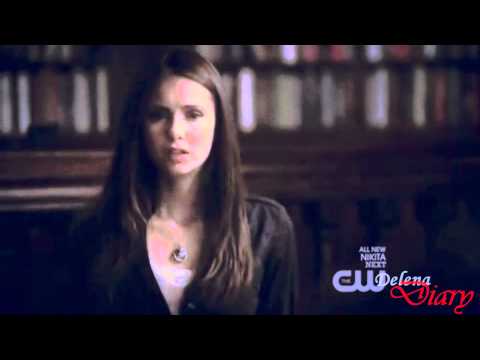 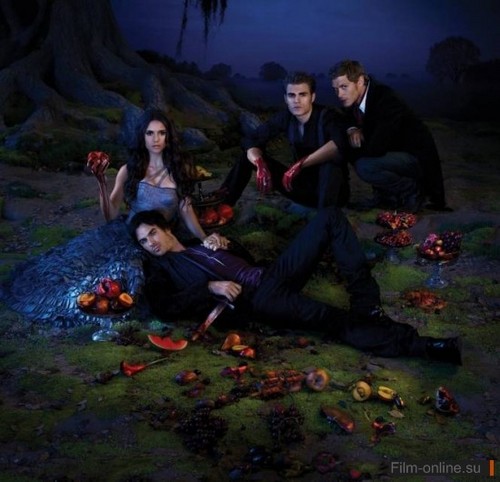 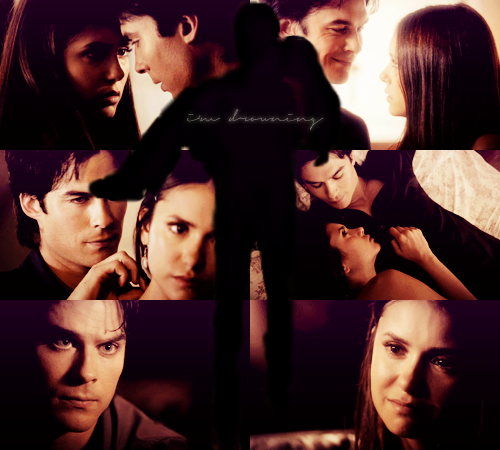 Damon :) and whatever!!
added by mariatsaltaki7 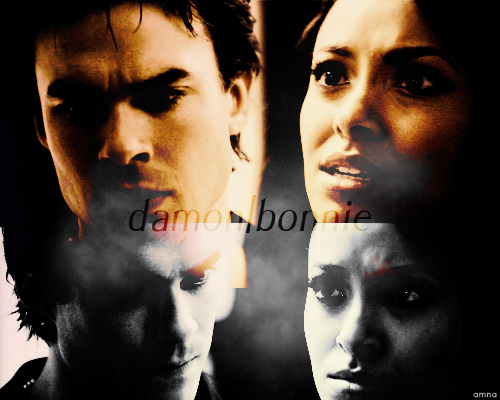 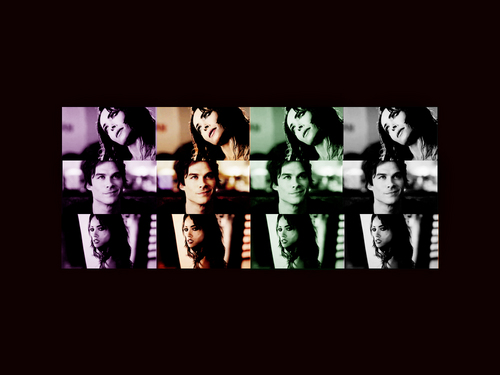