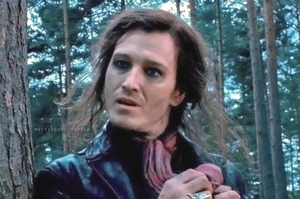 So for anyone who's seen Harry Potter and the Deathly Hallows Part 2, Scabior dying is probably old (albeit sad) news. Anyways, of course there's probably some mutual agreement that he should NOT have been killed off, but anyways, here is a list of reasons as to why he absolutely should NOT have died in the film:

1. It didn't add anything to the story. He dies. Big whoop. May as well have left him alive!

2. Makes Neville look weak-he can't fight off Scabior or some Snatchers himself. (This is just for all the Neville fans out there)

4. Makes Scabior look bad-he's a WIZARD, yet he can't save himself from a bridge collapse?!

5. It could've made the plot more interesting had he lived. Say maybe he survives the bridge, then later shows up to attack Neville for revenge, then they have an epic battle?

6. His death scene was pathetic. Hello, it's a freaking BRIDGE COLLAPSE. Special, no. Epic, no. I mean, come ON! If you MUST kill off the only cool Snatcher, at least do it in an interesting way-like maybe during an epic duel, or maybe he gets eaten by Aragog....anything BUT a pathetic little bridge collapse.

7. IT WASN'T IN THE FREAKING BOOK! Did JK Rowling write in a Death Scene for Scabior? NO! Why not KEEP IT THAT WAY, THEREFORE MAKING THE MOVIE MORE ACCURATE TO THE BOOK, HMMM? 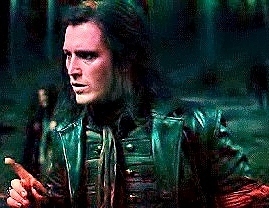 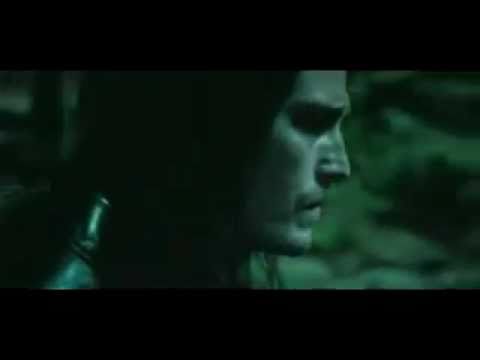 2
All the Scaboir Scenes from Harry Potter and the Deathly Hallows, Part 1
added by KateKicksAss
Crappy quality, but this is a video of all the Scabior scenes in DH. Part 1.
video
snatcher
scabior
chase
scenes
deathly hallows
part
1 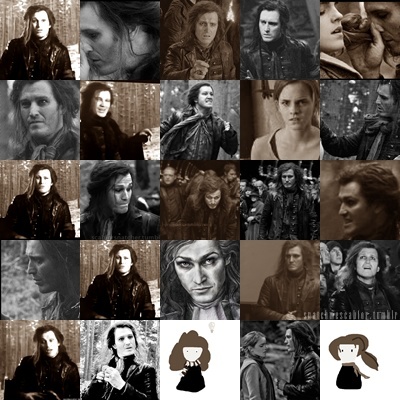 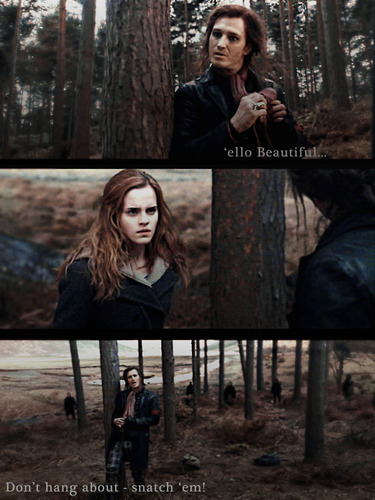 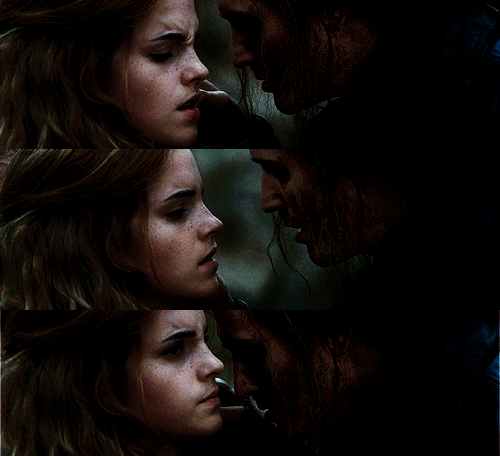 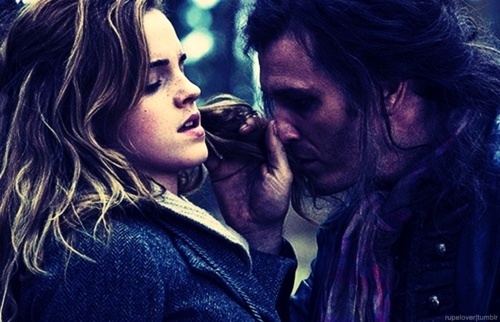 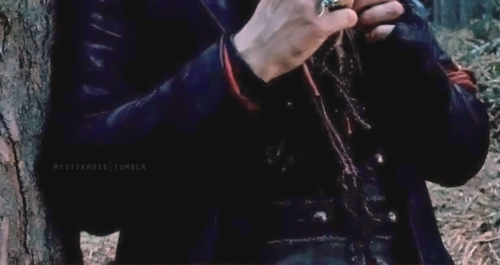 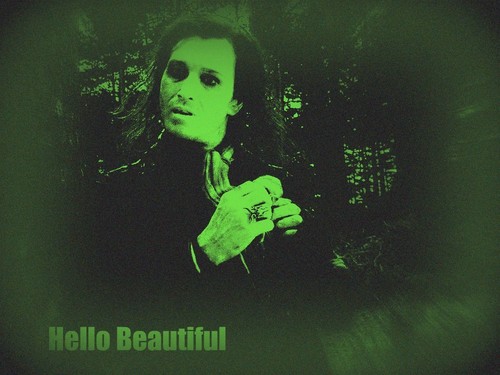 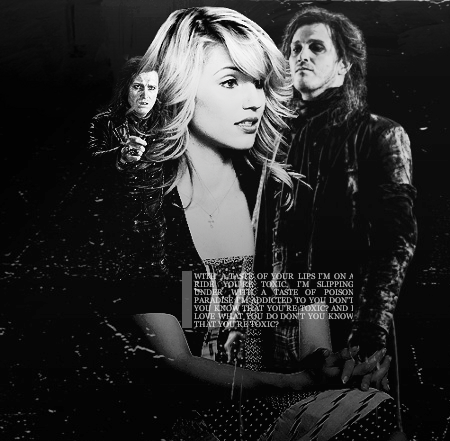 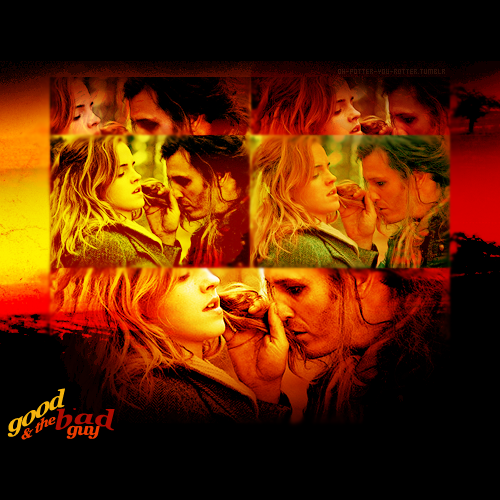 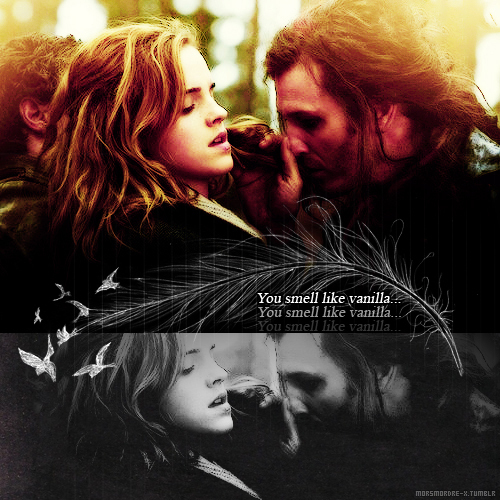 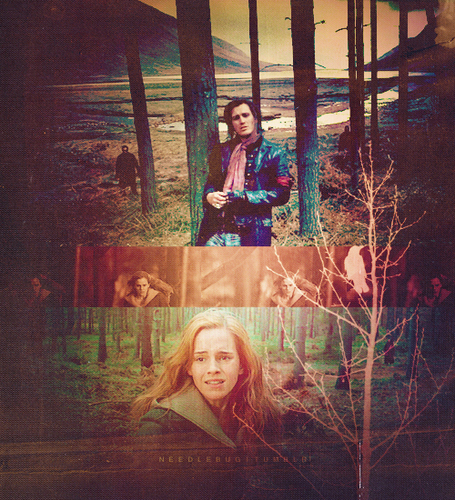 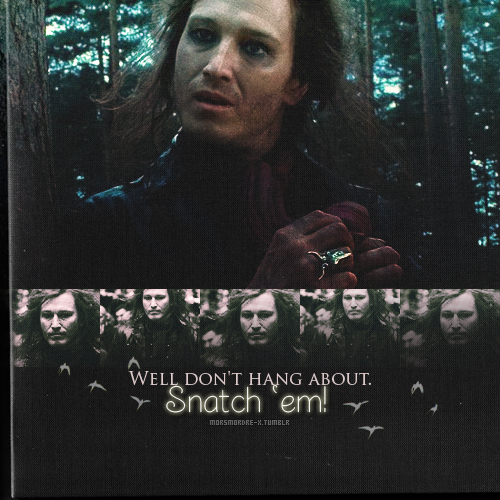 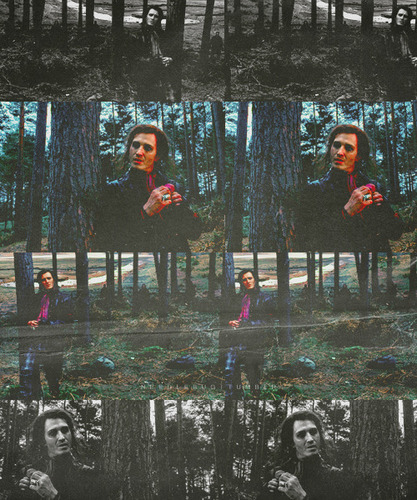