7
For The Love Of Skwad, Not Another 'Suicide Squad' Review
posted by misanthrope86 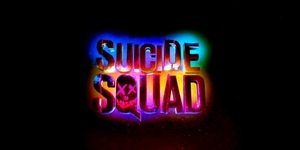 SPOILERS!!! This is NOT a spoiler-free review! Turn back now if you haven't seen the movie!!!

The wait is over! The Skwad is here! So of course that means it is time for me yell my opinions into the internet. I have great many thoughts about 'Suicide Squad' so in order to organise them so others may understand them, I've chopped this review up into a few different sections. Read on, Puddins'!

Harley Quinn
I have been waiting a long time for 'Suicide Squad', mainly because of its production of the first live-action Harley Quinn.

I've loved Harley for a long time. I remember watching her debut in the animated series and instantly falling in love with her. So this live-action adaptation was a big deal for me.

For the most part, the movie delivers some glorious, badass Harley Quinn. Margot Robbie is perfect. A wonderful mix of insane, sinister, sweet, innocent, brutal and funny. There was definitely success here in presenting a complex Harley Quinn. 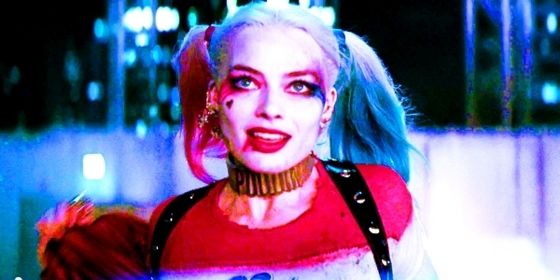 However, she was still prey to that old male gaze that likes to sicken us all. The ever-decreasing hot-pants were a travesty. Especially since, prior to the movie's release, link that it was Harley's choice to wear such tiny shorts/undies and as such she wears them for herself. But the scene where she makes that choice (as shown in the behind-the-scenes footage) was not featured in the movie. We are also forced into staring at her bare-ass for multiple shots for no reason other than for the sake of her ass. Cannot for the life of me understand why she couldn't just be wearing a pair of full shorts? Harley is a beautiful, sexy woman, no matter what she wears, so let's not pretend that those shorts were for anyone but the fanboys with her hands down their pants.

A perfect example of this is after she has beaten the crap outta 2 monsters, by herself, in a confined space (the elevator), demonstrating major strength, power, combat skills and intelligence, all while keeping her cool, only to have that triumph followed by an extended shot of her half-naked butt, gawked at by her fellow Skwad and the audience alike. It really sucked to watch such an awesome fight scene, featuring a woman, and only a woman, and still have it followed with "Don't worry fellas, she is still a sexually available treat!" Pretty much all of her triumphant moments were then totally undercut by a moment that returned her to sexual fanboy fodder. 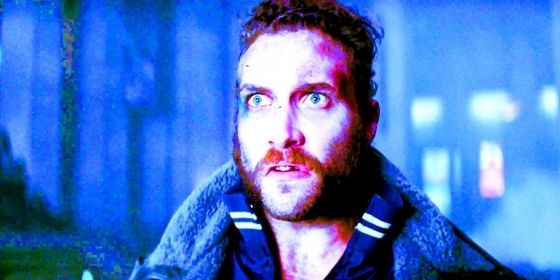 What a riot of an idiot of a man! I knew based on the trailers that I was gonna like Captain Boomerang, but my god, he was even funnier than I imagined! From his love of beer and unicorns to his general douchebagery, I loved every single thing this man said and did. Even when he told Harley she was ugly on the inside! I think he was the only character that they did perfectly. Never change, Boomerang, you absolute dickbag. 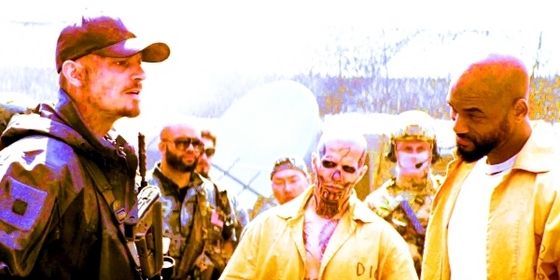 I'll confess I came into 'Suicide Squad' with a prior love of Joel Kinnaman, but I really loved Rick Flag. While he had that righteous soldier thing, he was had an edge to him, and he took no shit (well, as little shit as he could take, anyway) from the band of assholes he had to lead. I really liked a lot of his banter with Deadshot. I would have liked to have seen more of his relationship with Katana though, since that was played up quite a lot in some of the earlier promotional stuff. 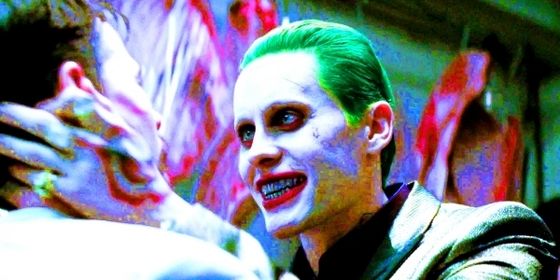 Jared Leto's Joker is my favourite Joker ever. And that is with virtually no fucking scenes as well. I thought he was so fucking disgusting and I loved it. So sleazy. I wanted to know more about him. Much, MUCH more. Throughout the movie there were these hints of how sick his version really was, but they never quite went there, or they cut it all out. I wish they had had the guts to go all out and make The Joker the main villain. I want, no, I need more of this Joker. Give me the sicko you promised, Ayer! For all the hype around him, then to only give us tiny glimpses of how truly vile he is... that is just a cruel joke.

The Editing
This is a badly edited movie. It was cut together by link, and it shows, since it felt like a 2-hour long trailer. And they didn't even seem to use the best bits?!?!? There are so fucking many awesome things from the trailers that never even made the movie. And I'm talking important, big moments. For example, The link? link, and link? A whole lot of Rick Flag/June Moone stuff... These are not just different versions of the same scene (for example, the different versions of The Joker's "really, really bad" line, or Harley shhhh-ing rather than winking at Deadshot); they are whole other plot points that have disappeared.

And what bugs me more is that they are continuing to promote the movie using moments that are not in the movie. As tv spots continue to roll out, they keep showing footage that is not in the film. Promotional images show scenes that are not in the film. I get that occasionally that can happen in the course of film promotion. But for 'Suicide Squad' it has been extensive and infuriating. It is clear that a heck of a lot has been cut out of this movie, and it shows in the final cut.

Is this movie supposed to be larger experience, where we have to bring the knowledge of not only the relevant parts of the DC Universe with us (ie Joker/Harley back-story), as well as all the parts of the wider promotion of the movie (ie all the trailer footage/images etc), in order to piece together a more complete and satisfying narrative? David Ayer and the cast have repeatedly said this movie for "for the fans" and it certainly is, serving us up fan-service morsel after fan-service morsel. But some more coherent connections between these moments would have been nice...

For example (there are many others...), this version of The Joker seems to like, dare I say love Harley, in a fucked up way, of course. But this is in contrast to the relative indifference the previous versions of The Joker have shown towards her. In these versions, she is a toy and/or a weapon. No doubt Leto's version also still see her as toy/weapon, but in every moment they are together, he has at least one moment of reciprocating Harley's affections. And he seems genuinely distressed that she has been captured... 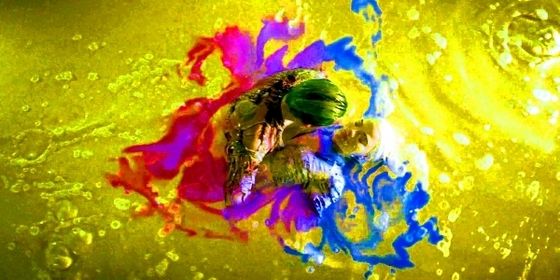 So if this is a movie we are supposed to, as fans, bring our knowledge of the universe with us to fill in some gaps in the storytelling, how are we to account for this Joker-Harley relationship? We aren't shown how their relationship develops. We are told that she treats him in Arkham Asylum and falls for him. This telling of their story gives us the moments from Harley's first origin story (from the animated tv series), but it doesn't explain to us how this particular Joker manipulates, abuses, and apparently loves, Harleen Quinzel/Harley Quinn. Same thing with the vat-diving scene: we get some crucial moments, but we don't get the substance behind them.

Don't get me wrong: I loved these moments. These moments were amazing. They could have been spectacular if we had the accompanying depth of development that the moments needed in order to build the universe.

Essentially, I think 'Suicide Squad' is about 6 movies mashed into one. Warner Bros desperately want the Marvel universe successes, but without wanting to do any of the work. The reason The Avengers was a success is because Marvel took years and years and several movies to build the universe and the characters. Warner Bros needed to give a core group of the villains and give them their own movies in order for this movie to weave together a more coherent story. That way, we could have still been feed all the fan moments AND had a fuller, less smashed together storyline.

I love this movie and its characters. But I hate its production, and that is Warner Bros fault. And this an awkward spot for a fan to be in, because I want to support the characters and the actors who brought them to life. I want the merchandise, and I want the blu-ray. But the money I pay to see the movie multiple times in theatres, buy tshirts and dvds goes into Warner Bros pockets. I had originally planned to see the movie as many times as I could before it left theatres (as I did with 'The Dark Knight Rises'), but having now seen it twice, I only plan on seeing it once more in theatres, just because I actually don't want to pump that much money into a company that fucked over a great movie and some great characters due to its own greed. Ironically, the movie would have made a shit-ton more if Warner Bros had backed the fuck off.

So the movie gets an A for characters, a B for storyline and an F for Warner Bros being buttholes! 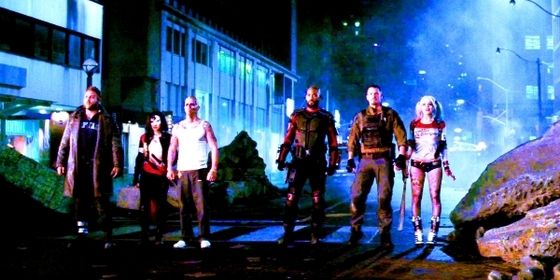 whatsupbugs, Lovetreehill and 5 others like this
SherlockStark Great article! I like how much we have in common. I agree with almost everything you said. Though I really liked how they portrayed the Joker/Harley scenes - i'd always imagined that the Joker truly did love Harley (albeit in his own not-so-loving/fked up way) and I like that the genuine affection came across clearly in this version. And I'm pretty willing to forgive WB for the sloppy editing in order to enjoy what I can get of these fantastic characters. Leto's Joker... I can't even... <333
misanthrope86 Thanks! Yeah I just wish we got to [i]see[/i] some development for this Joker, and Joker/Harley. I need MOAR!
Isabellagirl033 Awesome review! I absolutely agree with the sexualization of Harley Quinn. I dont understand why strong women in movies also have to be a object to satisfy fanboys at the same time.
whatsupbugs This is pretty much the best Suicide Squad review I've read. Awesome job, great descriptions. 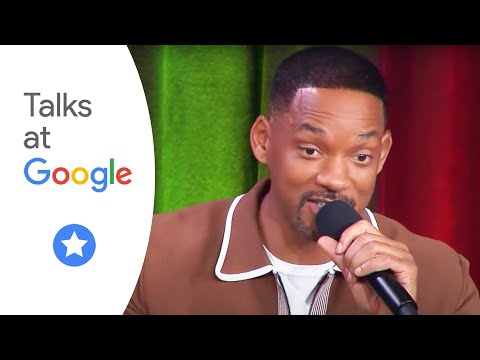 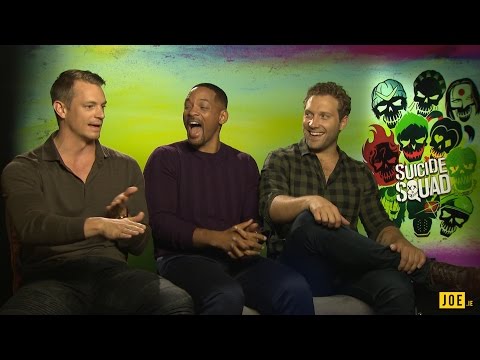 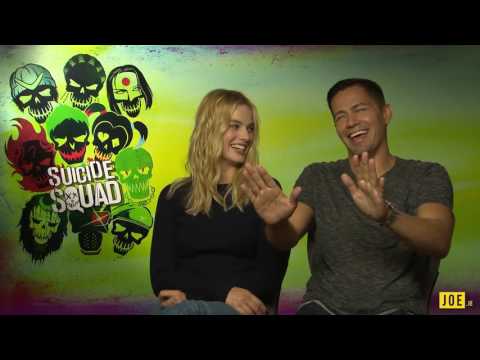 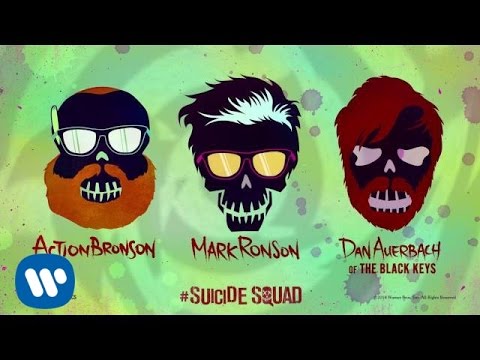 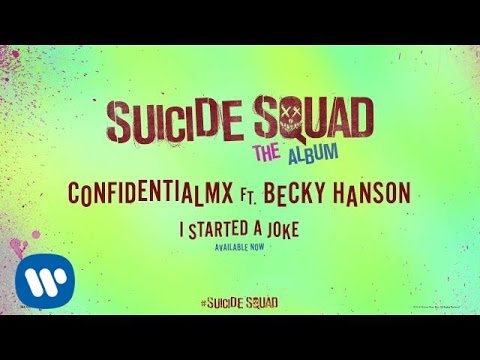 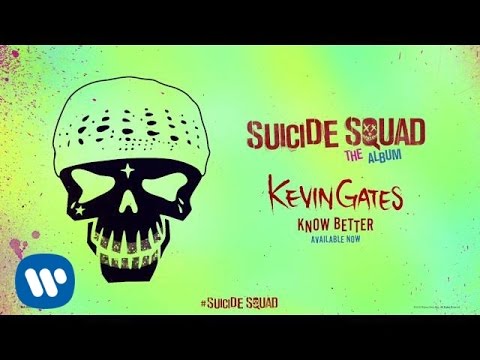 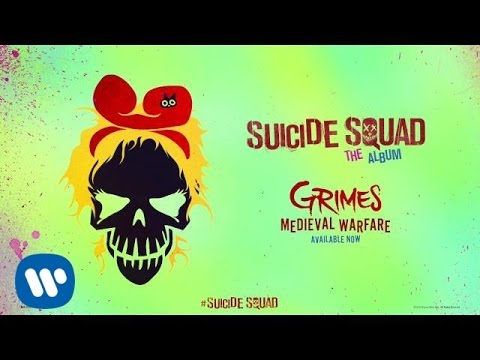 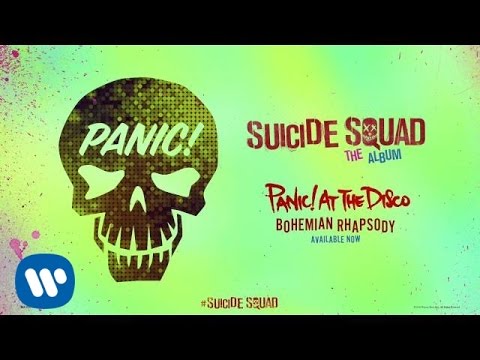 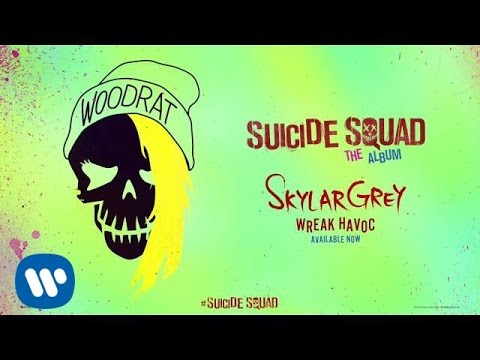 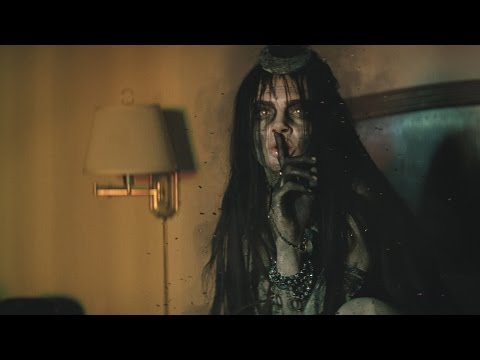 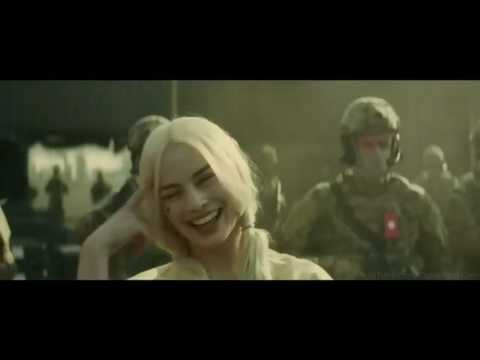 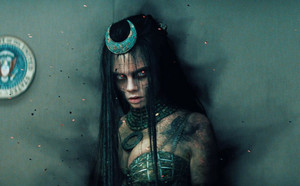 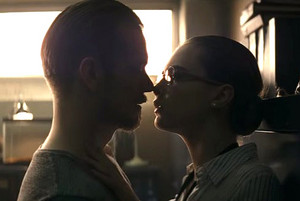 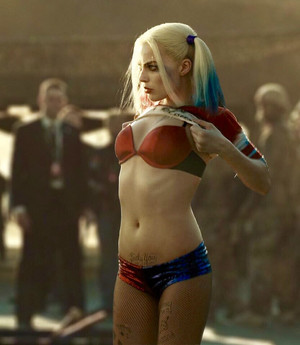 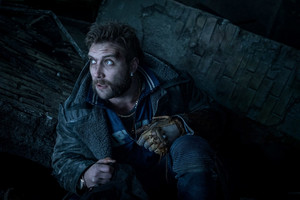 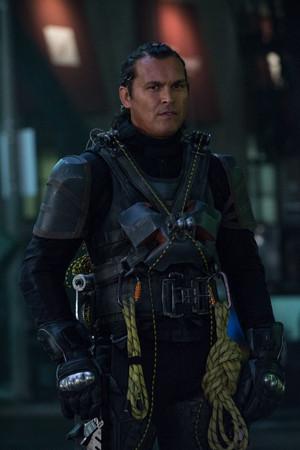