2
Damon and Elena Sexy Times Part 15
posted by c_j_clark
I heard a cough from the doorway and both I and Damon spun around. Stefan stood awkwardly in front of us, with a sympathetic smile on his face.
“Hey man. Look, I’m so sorry about that thing earlier…You know, the fight…” he said, looking at the floor. Damon walked toward him.
“It’s ok. But we’ve got bigger problems than ourselves at the moment. Katherine is back. She needs to be…disposed of…” Damon said the last to words with malice and it sent a shiver down my spine.
“But how? She’s older than us, therefore stronger. We can’t take her on alone, Damon.” Stefan reasoned. “But I do agree that she needs to leave. For one thing we can’t have people mistaking her for Elena, and we can’t let anyone see them together. It’s not like Elena can suddenly have a long-lost twin…” Stefan looked at loss and he sat by the fire. “So why IS she back? Because it’s definitely not for me,” Damon said angrily, snatching up a bottle of whisky and pouring out a huge glassful. Then he poured out two smaller ones and handed them to Stefan and I. I held the glass gently in my hands, but I could see Damon was only a fraction away from the glass smashing into millions of fragment by the way his hand was gripping his glass. Stefan placed his down and winced.
“I don’t think I’ll be drinking anymore tonight…” Stefan said sheepishly as he pushed the glass along the side-table away from himself.
“Suit yourself,” Damon replied, and poured Stefan’s entire whisky down his throat. He set his teeth as he swallowed the fiery alcohol. I played with my glass in my hands and looked between them.
“So what are we going to do?” I asked.
“YOU are not going to do anything. Leave this to Stefan and I, Elena,” Damon said as he turned to me.
“No! Just because I’m human doesn’t mean that I’m incapable of helping out vampires…” I replied angrily. “There’s a vampire here that looks EXACTLY like me. Don’t you think that will have some complications?” Suddenly Damon’s eyes widened. He froze and stared at me. “What?” I asked nervously, worried of what he was about to say.
“Oh no,” he said quietly.
“Damon” What have you realised?” I urged. He looked at Stefan.
“She can get in!” He shouted in rage and slammed his glass on the table, making me jump. “Katherine can get into her house!” And he pointed back at me. Stefan was on his feet.
“Oh my god…you’re right.” Stefan said worriedly. He was pacing too now. I looked at them and jumped to my feet.
“What…what?” I cried out.
vamp2wolfgirl2 and merzycullen like this 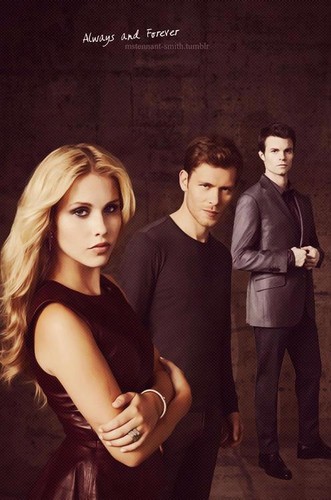 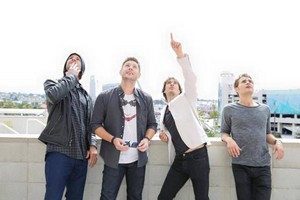 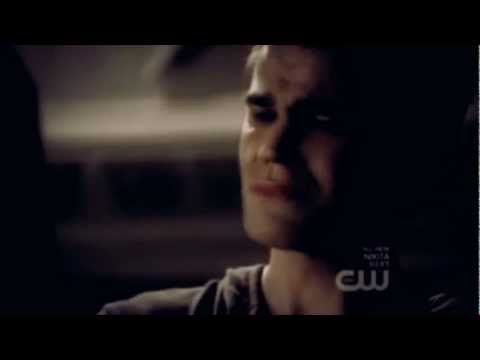 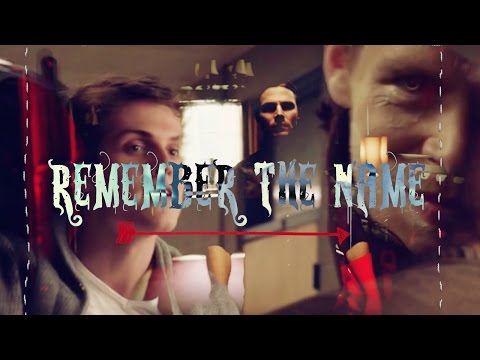 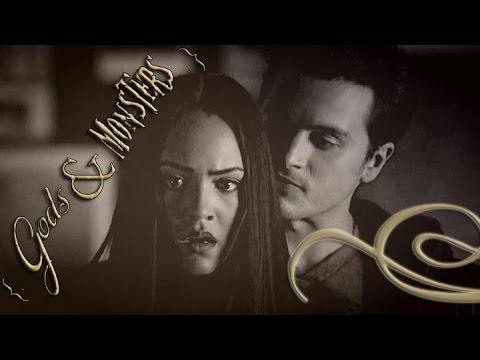 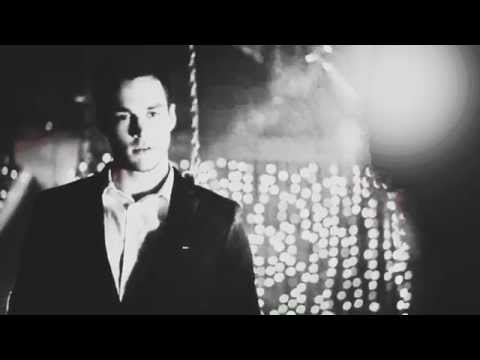 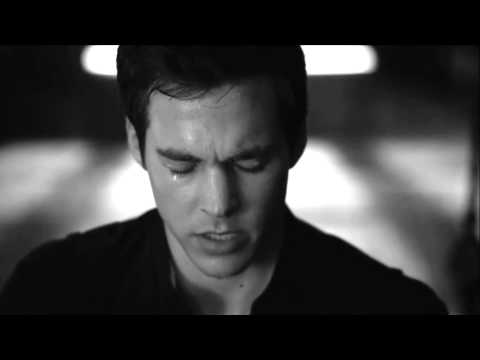 Kai Parker | ''you weren't born evil, your life made you that way''
added by vanszerelem
video
kai
fanvid
the vampire diaries 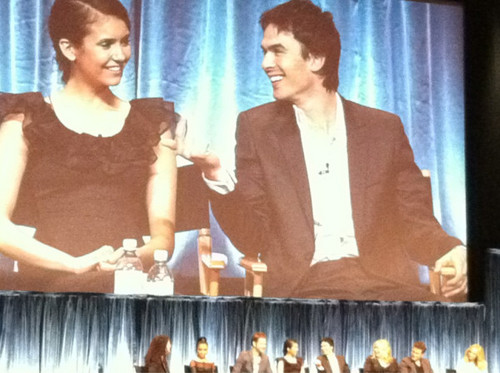 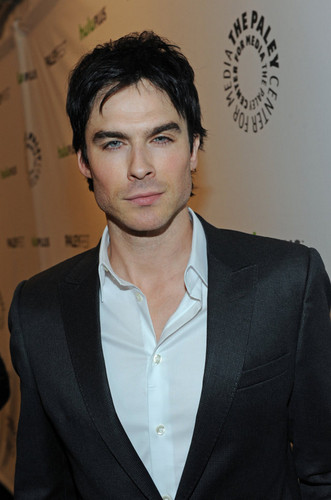 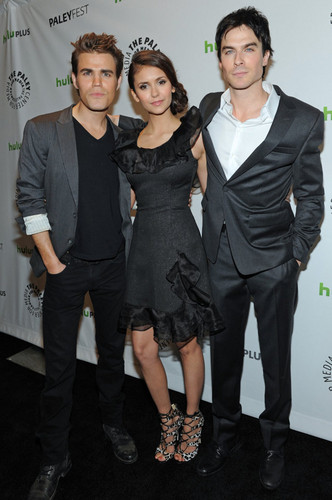 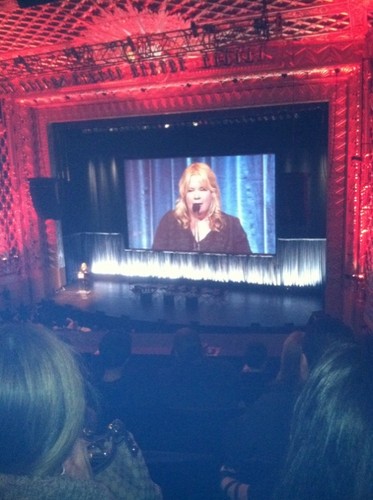 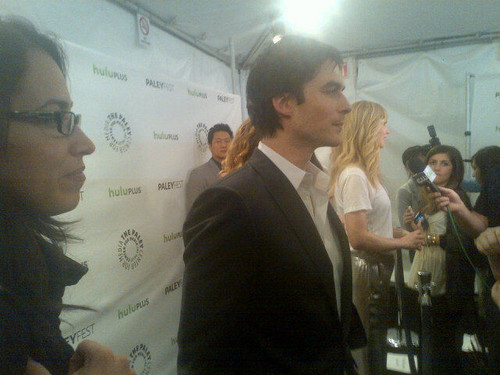 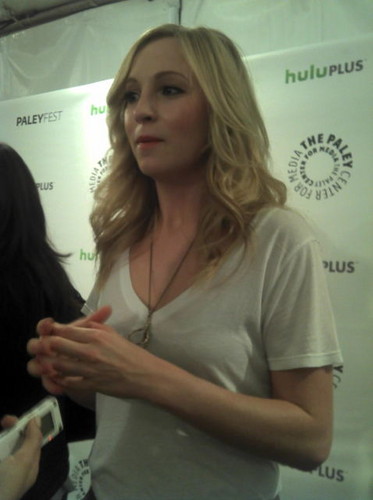 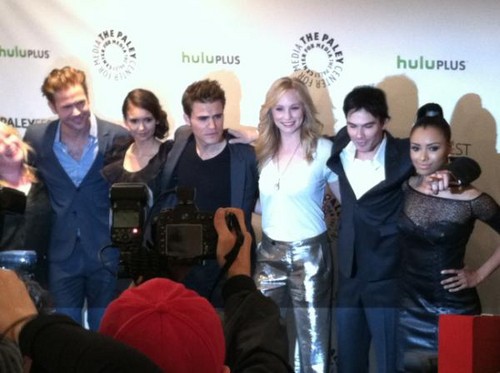 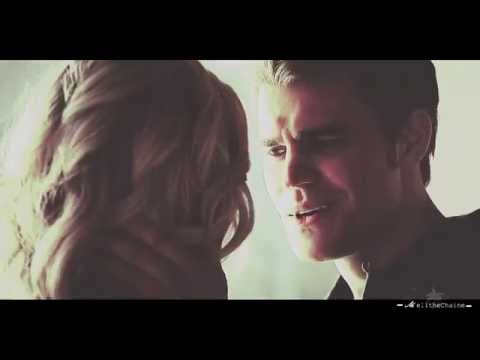 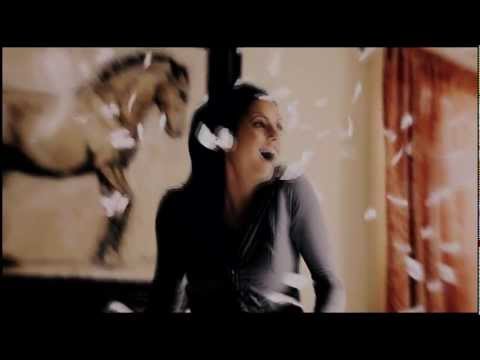