"Wait...so your saying...that I'm not...but...how?" Asked Damon thoughtfully
Mean while Stefan felt as if he won the lottery, considering what Damon most have done to him over the years he deserved it.
"I think it would explain a lot about you, Damon." Stefan said, “Why we look nothing, at all, alike. Or why MY parents named me after St. Stephan. And maybe-"
"Are you sure, Stefan? Are you absolutely sure?"
"Damon, DNA. tests don't lie."
"How?"
"How…? Oh, I found some of your hair in a tree. Then I took it to a DNA specialist ,who just happened to be a vampire, and I got mailed the results today."
"Why?"
"I was bored."
"…I could ri-"
"'rip my heart out and not think twice about it' how many times are you going to say that before you actually do it?"
"So I’m not…" Damon said changing the subject.
"Not even related.”Stefan said finishing Damon's sentence.
"You’re telling the truth."
"Why wouldn't I, Damon? Oh, I know why, you've been messing with me since I could remember. But I am telling the truth."
"Ok, fine. Is there any thing else I need to know?" asked Damon sensing his "little brother" was holding something back.
"Yes, but that is a surprise, that will be here tomorrow for lunch…umm…you should… you should go hunting. Not your hunting though my hunting, you know for animals.”
Perfect, thought Damon, more people.

Then there was a faint blowing noise and the door popped open. “I have a key you know.” said Elena as she walked through the door behind the other girl.

“Well hello beautiful.” said Damon to the other girl.

“She’s your cousin.” Said Elena as she walked past him looking for Stefan.

"I see you two have met....well see ya latter."said stefan.

"so you're just going to leave us?"asked damon.

"yep." answered elena and she and stefan walked out the door after saying good bye and good luck to isabell.

"invasin of privicy...not my thing. i think ill go with the tour."

"suit your self...you hungry? i have soccer mom in the fridge."

to save time: damon showed isabell the houes saveing stefans room for last and leaveing out most of the basement.

"are you sure you dont want to help me make stefans room look more like a teenagers room?" asked damon as he opened the door for isabell to see stefans rancked room.

"it looks like someone all ready did." said isabell

"oh. guess he hasnt cleaned up from last time. ah ha! this should drive him crazy." wispered damon picking up stefans current diarie.

"thats not nice." said isabell giveing damon a shot of vervain through his side.

"neather was that."said damon as he fell to the ground.

(i know its long and it will get longer. sorry but at least u wont have to search all of the articles to find every thing) 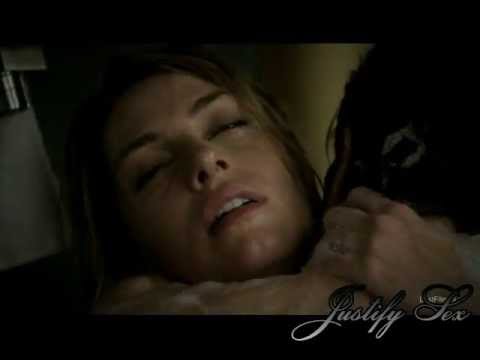 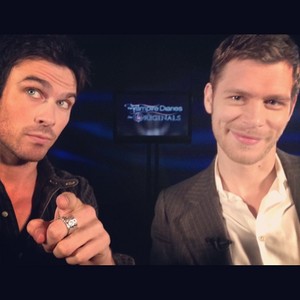 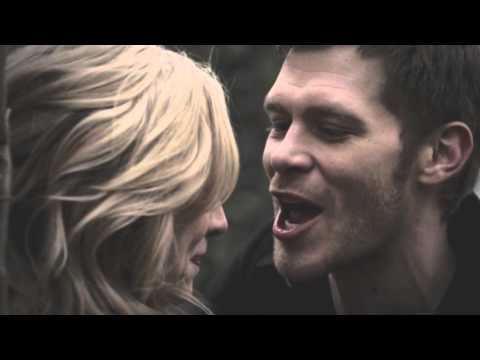 Damon I Elena, Klaus I Karoline and Emma I Hook - My Prerogative
added by klausyxcarebear
video
the vampire diaries
caroline
klaus
elena
damon 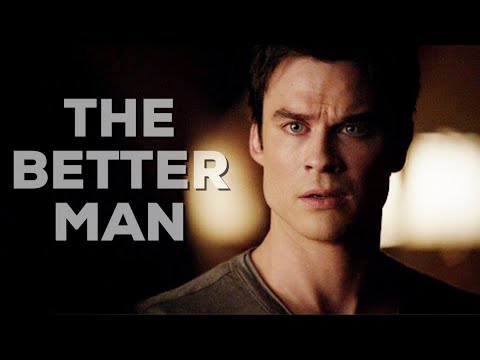 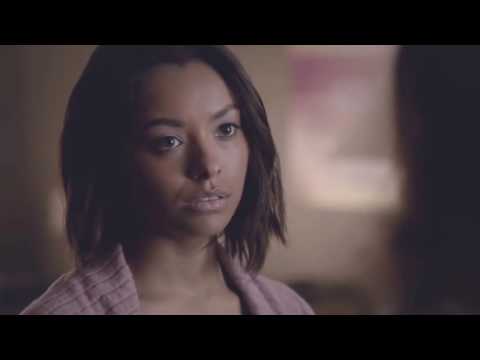 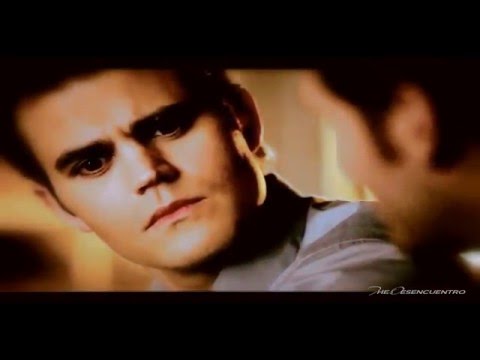 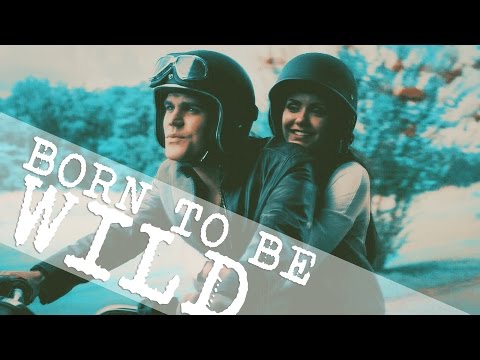 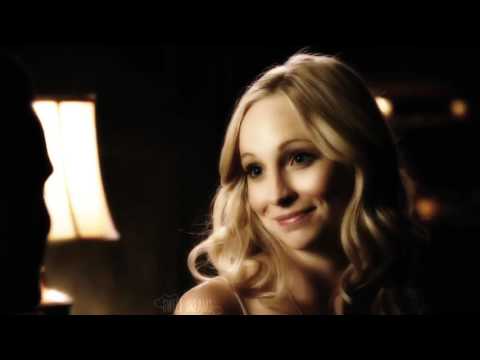 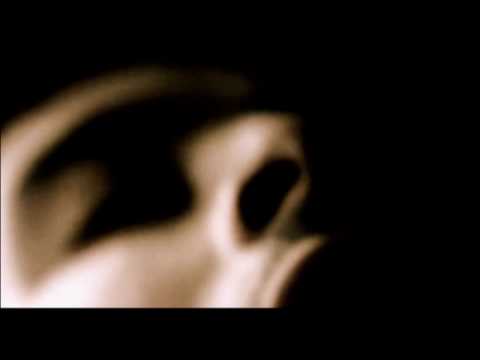 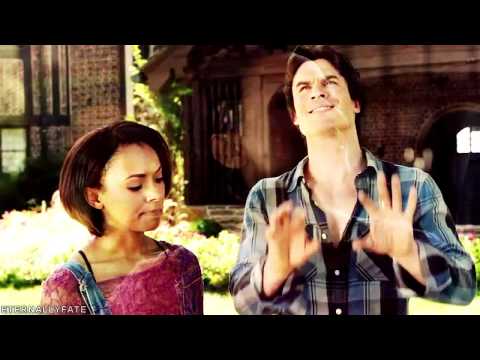 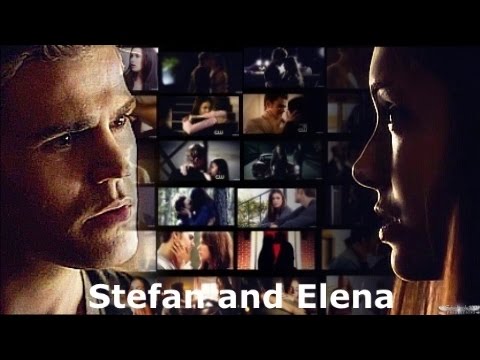 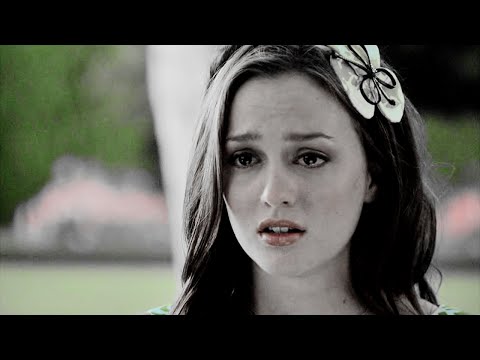 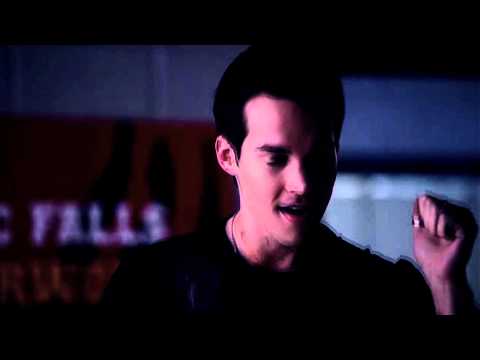 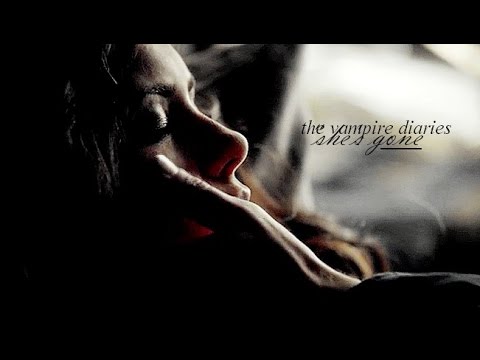