4
Season 6 Death Predictions
posted by Bibi69
Here is my personal death predictions for Season 6. Those aren't deaths that I want to happen, but deaths I think will happen.

NICHOLAS
When: Probably in episode 2, 3 or 4. Early on into the season.
Why: Because he's trying to redeem himself and we know how that works in The Walking Dead universe. Plus, he killed Noah and tried to kill Glenn, he can't get away with that.
How: Probably by walkers, with that big herd coming. OR Killed by The Wolves, because someone has to be killed by them, otherwise, what's their point? 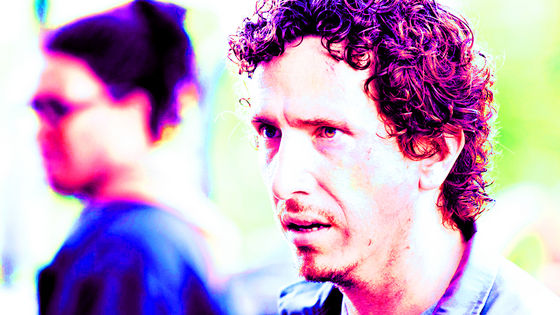 JESSIE ANDERSON
When: Probably like in the mid-season finale. She's not making it to Christmas.
Why: Because her purpose is pretty much done on the show (sad but true). She's being used as a plot device for Rick's storyline.
How: I think walkers. I doubt someone will murder her, so I'm going with walkers. I think she might try to protect one or both of her sons. 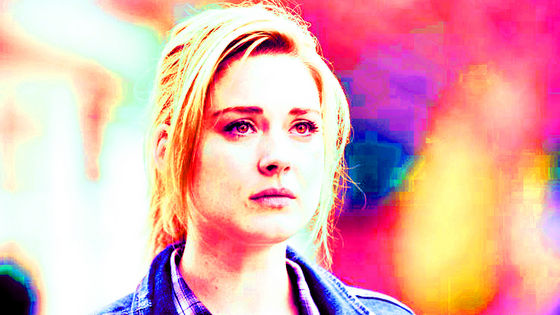 RON ANDERSON
When: At the same time of his mom. So mid-season finale.
Why: Because they're setting him up for that. He's being the annoying teenager and Rick's #1 hater. There's no depth to his character. He's there to die.
How: Same as his mom. Walkers. OR Killed by someone he would really piss off. Don't go picking fights with Carl dude! Just don't! Don't try to get Enid for yourself, it ain't gonna work dude! You're too weak for her anyways. 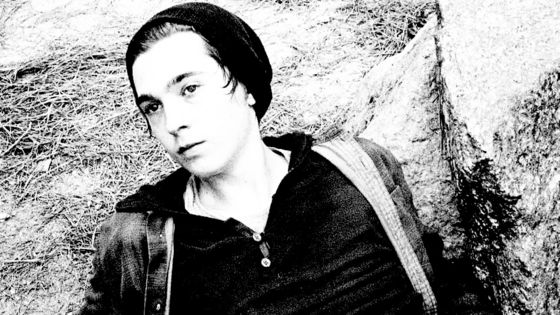 Sorry for the lack of colors in this one.
But his only good scenes were during the flashbacks. *shrugs*


DEANNA MONROE
When: Mid-season finale or mid-season premiere. Maybe later.
Why: Because they're setting her up for that too. And Rick eventually has to take over and what's the best way of doing that? Getting rid of Deanna. (Not implying that Rick will kill her, I'm talking about the writers).
How: I feel like she would go down fighting. Maybe killed by walkers. Maybe killed by someone. Not sure about it yet. 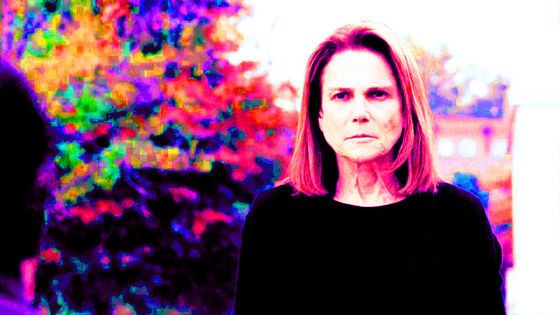 ERIC RALEIGH
When: No idea. But I'm sure he dies this season.
Why: Because him and Aaron are way too happy for The Walking Dead universe. And as Aaron is more developed, he's not the one dying out of those two.
How: Don't know. 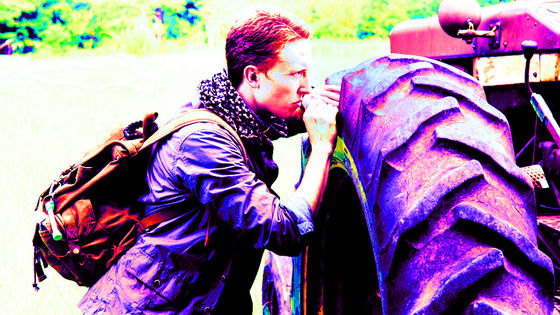 ABRAHAM FORD
When: That, I'm not sure. Maybe more near the end of the season.
Why: This is more of a gut feeling I had since the end of season 5. And in the season 6 premiere they showed him to be a little bit reckless. So this is purely based on a feeling.
How: Probably while fighting someone or protecting someone. I don't see Abe going down easy. So probably killed by an enemy. NOT walkers.

If he doesn't die this season, then next season for sure. 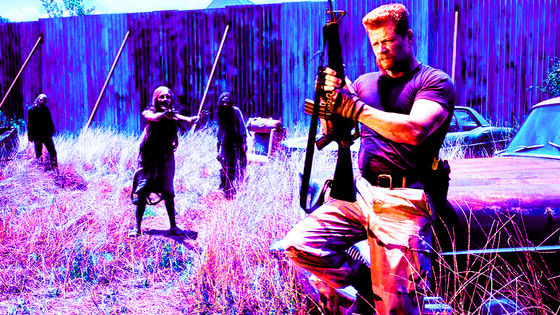 MORGAN JONES
When: Season finale.
Why: Just a feeling. I feel like they brought Morgan back to kill him off.
How: Murder, in a horrible way. Because the more a character is loved, the more horrible they'll kill him. And they casted Negan for the end of the season. That's not a good sign. I feel like Morgan might get the Lucille treatment..... I hope not though! But that's just my feeling.

If he doesn't die this season, then next season for sure. 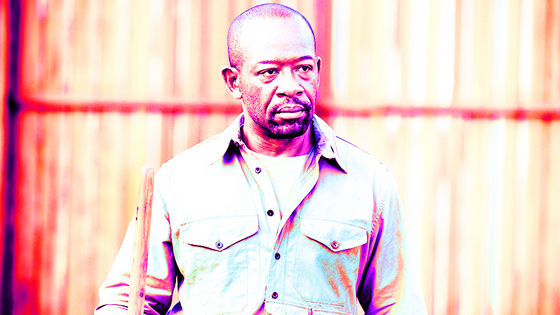 
CHARACTERS I THINK MIGHT DIE, BUT I'M STILL NOT SURE:

SAM ANDERSON
When: If he does die. It will be at the same time as the rest of his family. So mid-season finale.
Why: Because apparently, in The Walking Dead universe, Carol cannot be happy and Sam is a lot like Sophia was. So if they wanna make her suffer more, they'll kill Sam. But I really hope they don't.
How: Walkers. 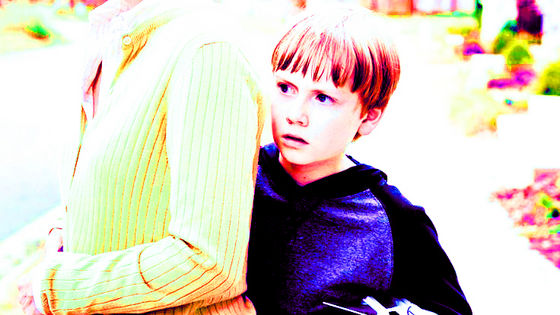 MAGGIE GREENE OR GLENN RHEE
When: 6B.
Why: Because those two have been really lucky and too happy for way too long. I feel like this happiness is about to end. Will Glenn be heartbroken by the death of Maggie and will they kill the last remaining Greene? Or will Maggie suffer yet another loss and be all alone with hers & Glenn's future baby? Who knows.
How: Horrific death. It's freaking Glenn & Maggie, whenever they'll die, it'll be horrible. Why? Because people love them. 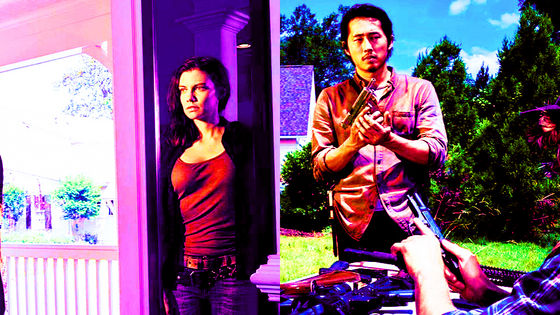 
CHARACTERS I WANT TO DIE BUT PROBABLY WON'T:

FATHER GABRIEL STOKES
Why: Because he's useless. He's pathetic. He's wasting precious screen time for other characters. He's endangering the lives of others with his stupidity. Do I really need to go on? PLEASE writers, do us a favor and kill this wuss! 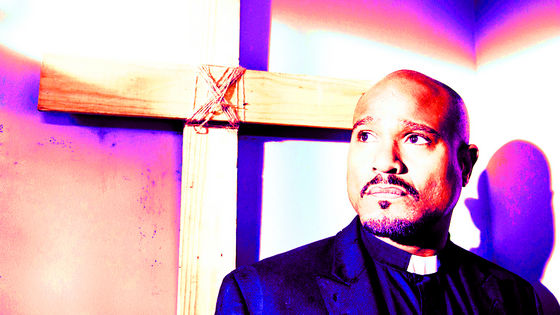 
CHARACTERS THAT WON'T DIE BUT SOMETHING BAD WILL HAPPEN TO THEM:

CARL GRIMES
Why: Because it's freaking Carl and he can really take it. He's going to be the last one standing, but to get there, bad must happen to you. Lots of bad. He's already been shot in the stomach in season 2. He's been almost raped in season 4. I see a pattern of something bad happening every other season. Season 6, Carl beware! Something awful might happen to you! Will you loose a limb? Will you almost die? Will you get shot again, in a worst place this time? All of the above? Who knows... But something will happen. 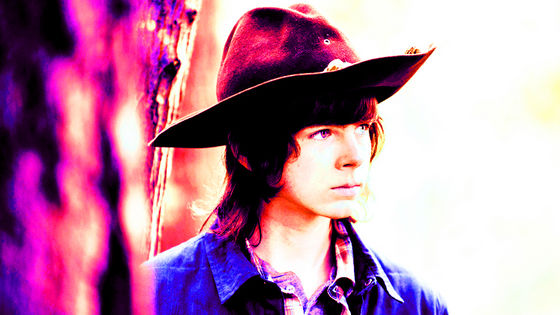 So do you agree with my list? Only one? Two? Five? All? None? Let me know! 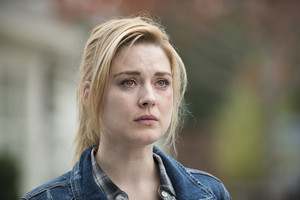 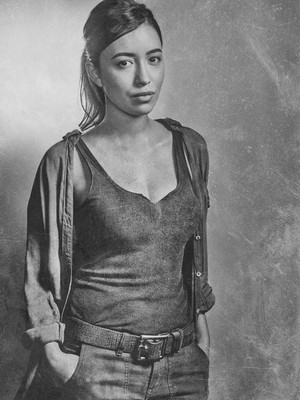 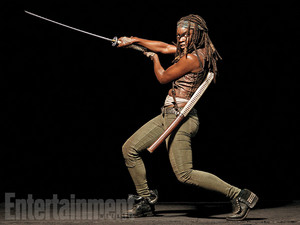 The walking dead
added by Hellen20 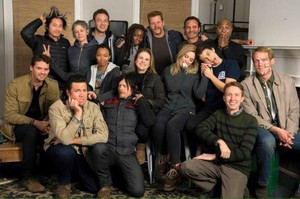 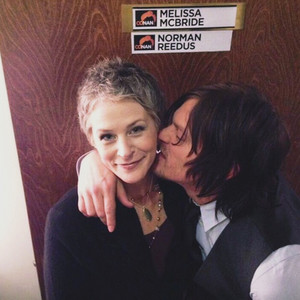 2
Melissa and Norman
added by Blacklillium 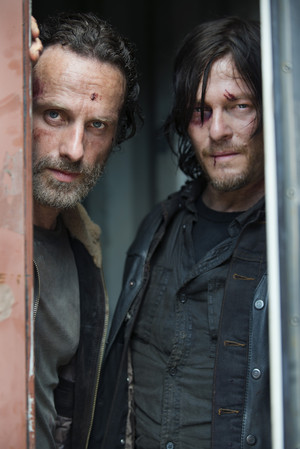 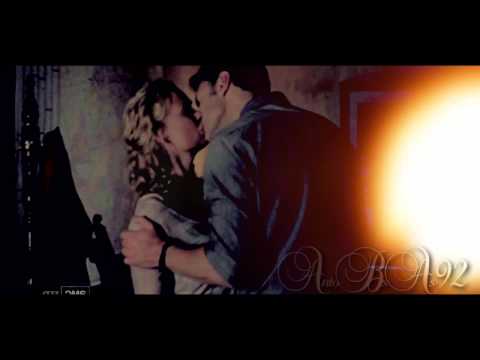 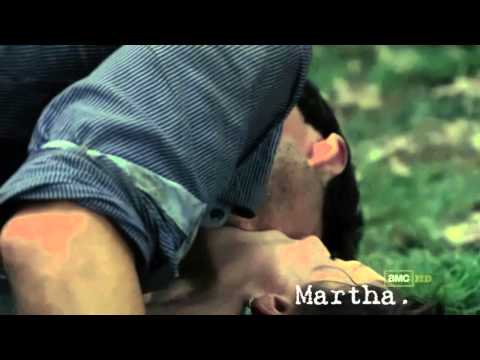 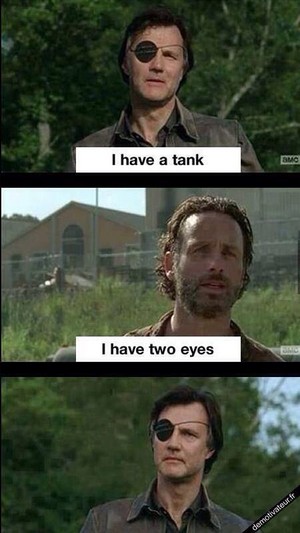 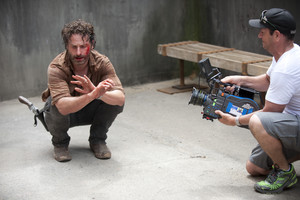 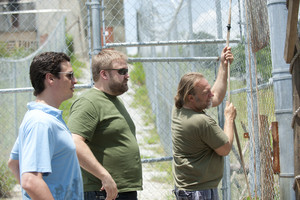 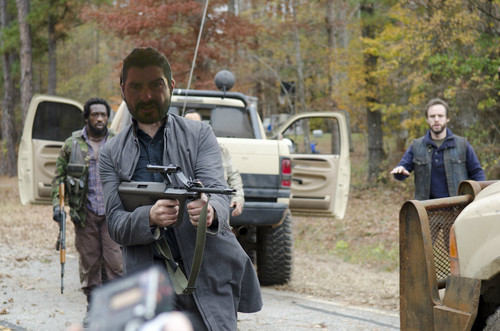 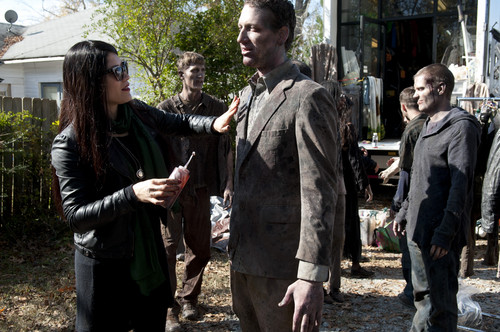 1
The Walking Dead - 3x16 - Welcome to the Tombs - Behind the Scenes
added by Melissa666
Source: amc 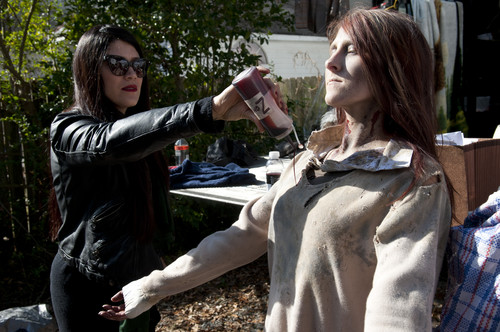 2
The Walking Dead - 3x16 - Welcome to the Tombs - Behind the Scenes
added by Melissa666
Source: amc 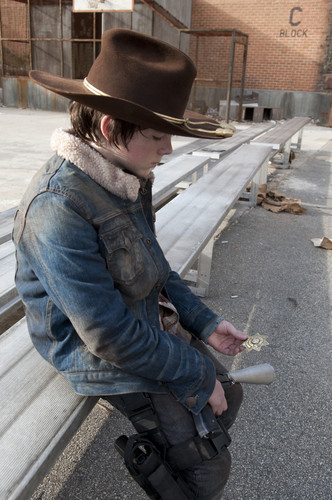 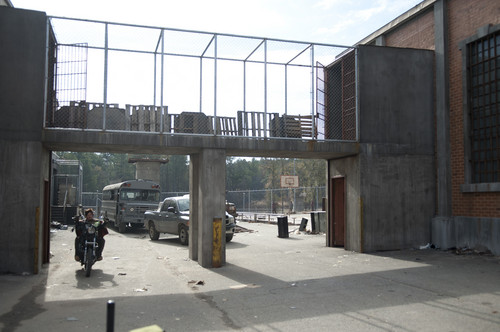 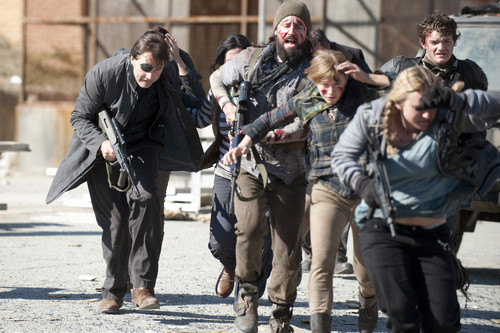 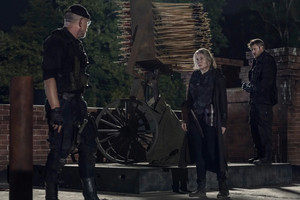 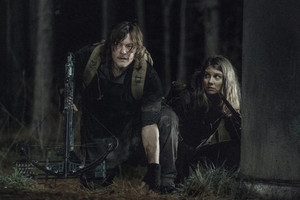