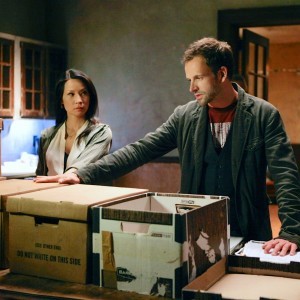 Below is a list of my favorite episodes from the CBS series, "ELEMENTARY". Created by Robert Doherty, the series stars Jonny Lee Miller as Sherlock Holmes and Lucy Liu as Joan Watson:

1. (1.02) "While You Were Sleeping" - Sherlock Holmes and Joan Watson investigate the murders of two illegitimate children of a wealthy businessman. Matters become complicated when a witness identifies a woman in a coma — the businessman's legitimate daughter — as the killer.

2. (1.24) "Heroine" - Following Holmes' discovery his former lover, Irene Adler, and his arch enemy Moriarty's true identity, he races against time to prevent the latter from carrying out a plan to murder a Macedonian diplomat for the sake of profit.

3. (1.12) "M" - Holmes is reunited with "M.", a British serial killer who appears to have followed Holmes to New York. Meanwhile, Watson eventually learns that "M" is the one who had murdered Sherlock's lover Irene Adler.

4. (1.06) "Flight Risk" - Holmes is recruited by N.Y.P.D. Captain Thomas Gregson to investigate the site of a plane crash on a beach. He comes to the conclusion that one of the four crash victims had been murdered.

5. (1.16) "Details" - Gregson's second-in-command, Detective Marcus Bell, survives a drive-by shooting while driving his car and his suspected attacker later turns up dead. When the evidence hints a possible revenge killing, Holmes and Watson investigate the case to clear him of any wrongdoing.
New Novel: The fruits of Bohemia
posted by Sijmo
Don't know if anyone has discovered it yet but there is a new novel out there based or should I say, 'related'... to the famous sleuth. It's called 'The fruits of Bohemia' by author Bill Cornwell ('Residents of Wardate' ).
The title gives us the first clue in what develops into an in depth adventure in present time. Can't give the game away too much. Needless to say there are murders, abductions and romance all intertwined in what proves to be a book difficult to put down. It's available on Kindle at the moment for 99p - it might even be free. Don't miss it! 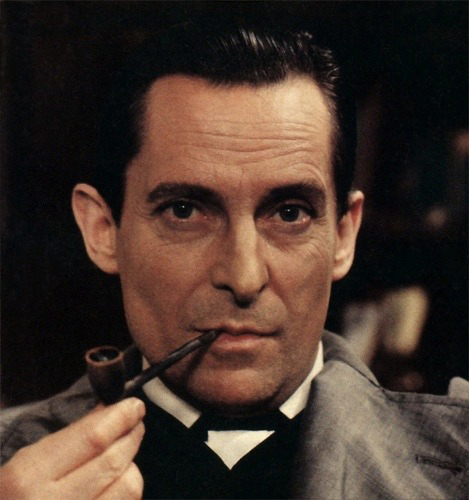 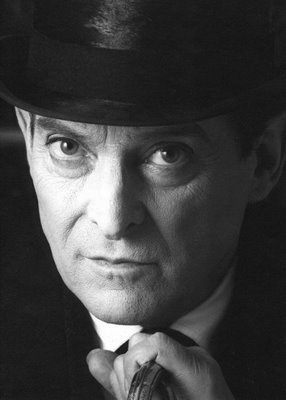 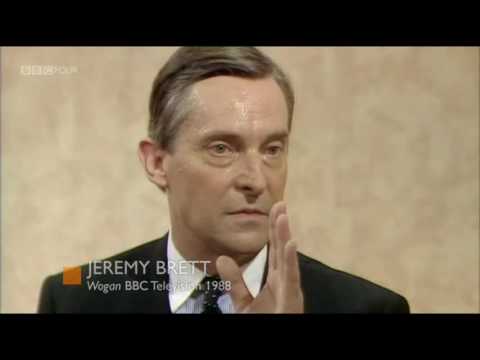 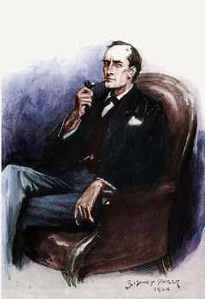 HI every body here , all Sherlockians and Sherlock Holmes fans , good morning with love :) <3
would you like to be in a place where there's a lot and various stuff about Sherlock Holmes, like..new important news , some exciting videos , and some books news.... pretty photos and albums for most of Sherlock related things and actors..fan art.......
I'D LIKE TO INVITE YOU TO OUR NEW SHERLOCK HOLMES FACEBOOK PAGE , it still new but we promise it will be unique, as it's not for any specific sherlock stuff ,and not related to any website ...so we share a lot news and posts from all famous websites , magazines and articles ...
well,,,obviously ,we still very few members , and i see it will be very nice if as much as possible sherlockians can exist there :)
SHERLOCKIANS UNION :(((link)))
(copy pest the link above please ) 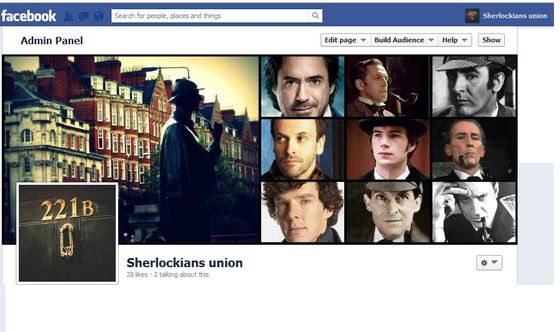 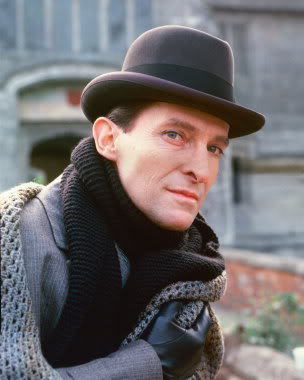 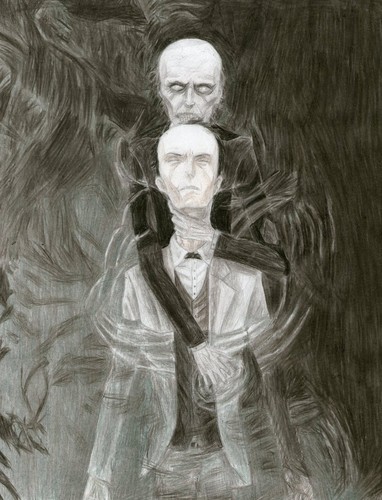 Return of Moriarty
added by MasterOfFear 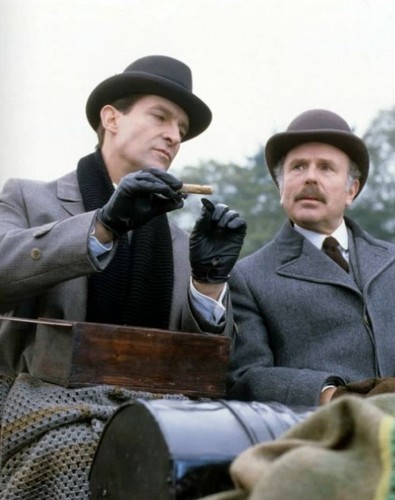 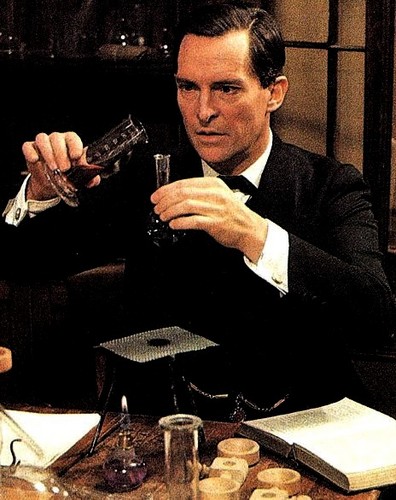 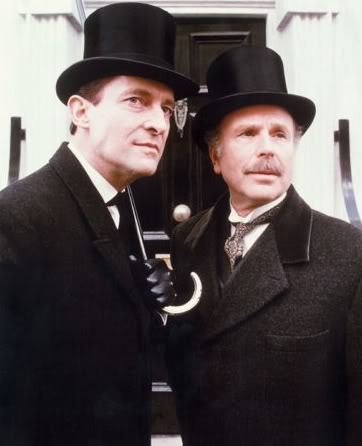 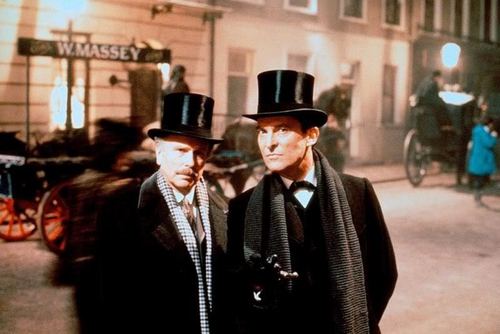 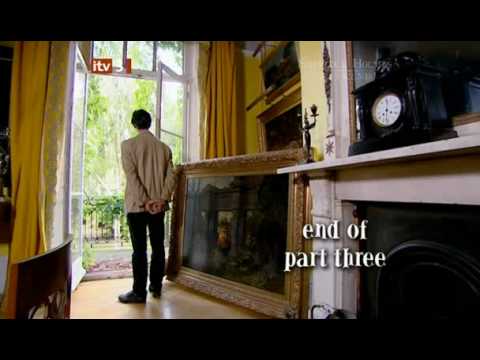 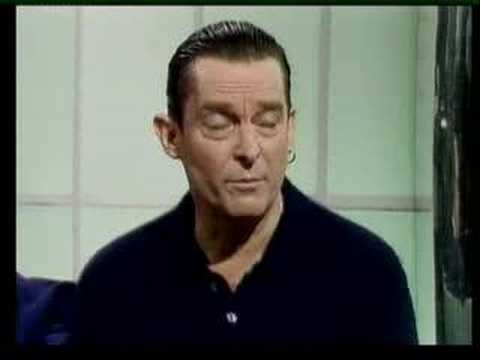 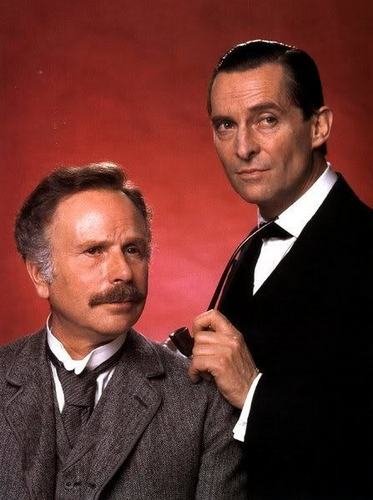